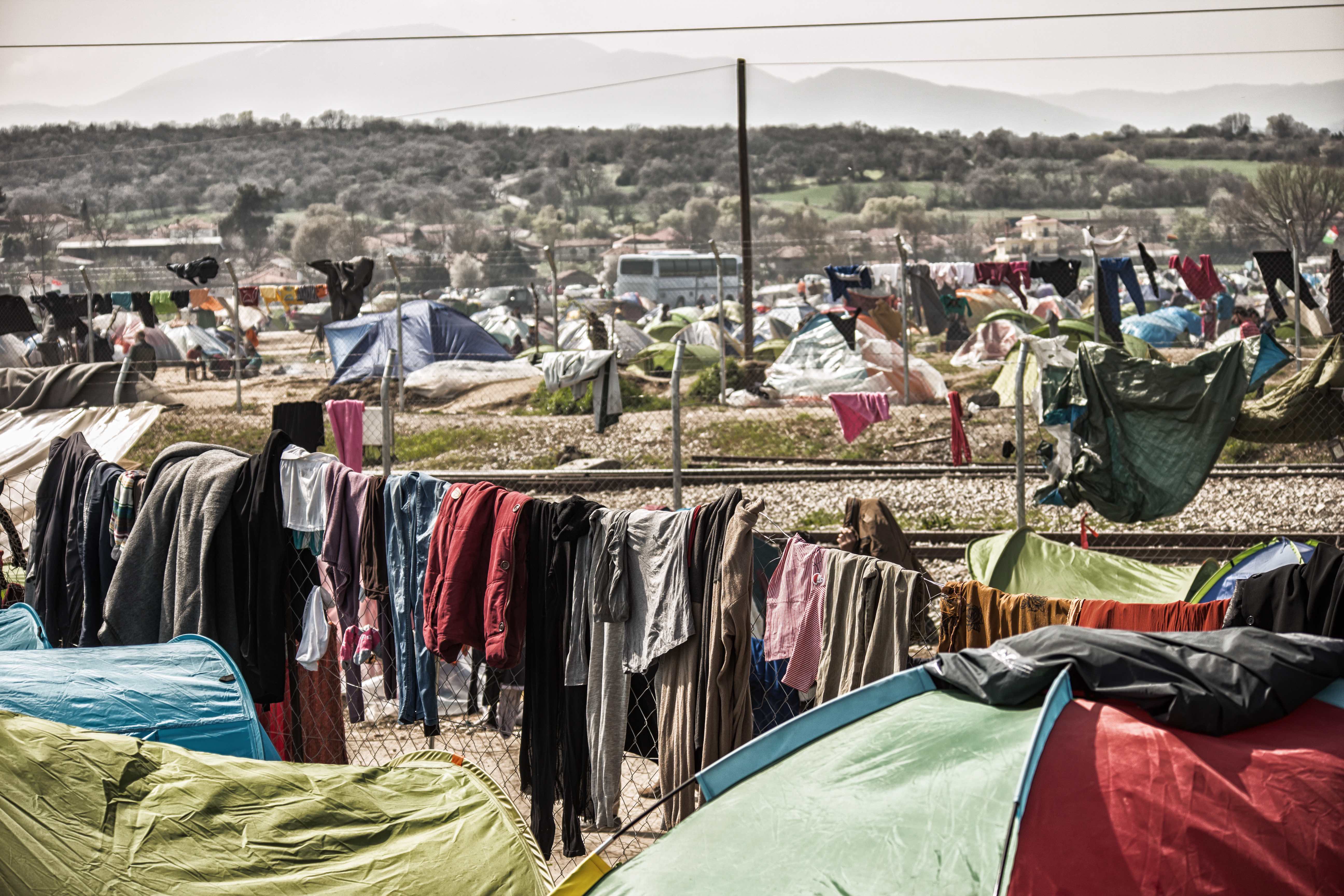 The website of the Minister for Immigration, Citizenship and Multicultural Affairs contains the following:

Having stopped the flow of illegal maritime arrivals to Australia, the Coalition Government has restored the integrity of Australia’s Humanitarian Program.

Minister for Immigration, Citizenship and Multicultural Affairs David Coleman said 16,250 refugee and humanitarian places were delivered in the 2017-18 program year, up from 13,750 the previous year.

“This is a tangible demonstration of the Coalition Government’s commitment to assisting refugees and others in humanitarian need,” Mr Coleman said.

Of the visas granted, 14,825 were granted under the offshore component of the program which had a focus on resettling vulnerable people from the Middle East, Asia and Africa regions, including Iraq, Syria, Myanmar(Burma), Democratic Republic of Congo, Afghanistan, Eritrea and Ethiopia.

A further 1,425 visas were granted under the onshore component. These were granted to people who arrived in Australia legally and were found to engage Australia’s protection obligations.

More than 7,900 visas were granted under the Refugee category and 6,900 under the Special Humanitarian Program including more than 300 under the new Community Support Program and its predecessor the Community Proposal Pilot.

The Program delivered on all key priorities:

* 1550 visas for the resettlement of vulnerable women and children was surpassed with more than 2100 visas granted;

* more than 7800 visas were granted to Syrians and Iraqis from persecuted minority groups including 1300 visas to vulnerable Yazidis;

* supporting more humanitarian entrants to settle in regional areas of Australia by giving priority to Special Humanitarian Program entrants whose proposers reside in these areas;

* more than 9700 visas granted to refugees from protracted refugee situations.