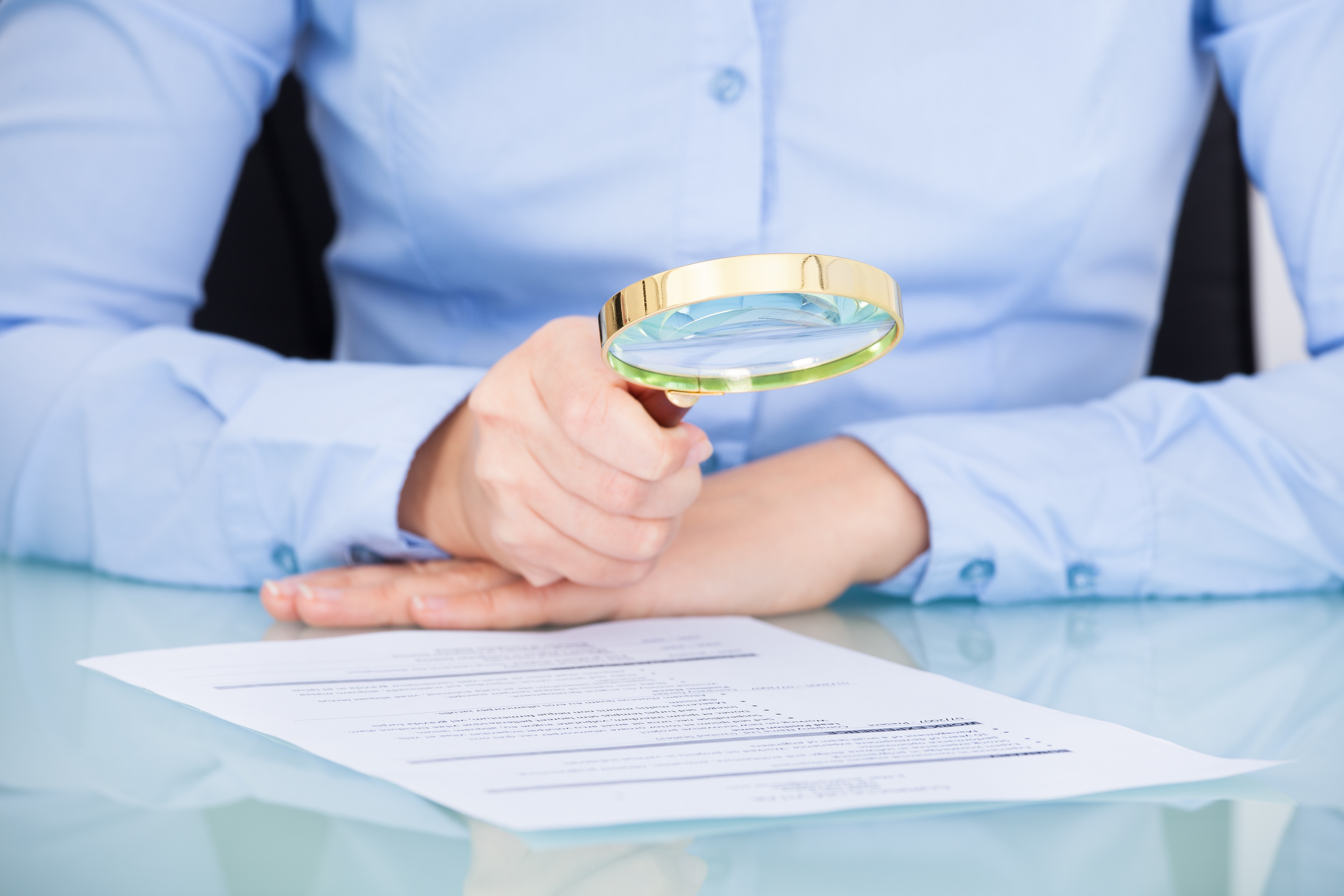 ‘The individual is alleged to have engaged with several complicit Registered Migration Agents to lodge applications with the Department of Home Affairs, sponsoring individuals for positions in businesses that do not exist’

To avoid doubt, the writer is not expressing an opinion on the conduct of the individual/s mentioned in this news article nor any practitioners. This article is a mere extract of a news article and should not be interpreted in any other way.

A media article contained in the ABF’s webpage reads as follows:

29-05-2019 – On May 15, officers from the Australian Border Force (ABF) and the Australian Federal Police (AFP) searched two residential properties in Daisy Hill and Logan Village, south of Brisbane, seizing a large amount of evidence including documentation regarding visa applications and dozens of electronic devices.One man has been summoned to appear before Brisbane Magistrate’s Court on June 7 in relation to seven charges of submitting false information to the Department of Home Affairs.

The seized evidence is now being closely examined ahead of possible additional charges against further individuals suspected of systemic visa fraud.

It is alleged that at least 50 potential applicants were being charged significant amounts for sponsorship, in many cases well over $100,000. Requesting payment in exchange for visa sponsorship is an offence punishable by a two year prison sentence and/or a fine of $75,600 per offence.

ABF Investigations Commander, Graeme Grosse, said the execution of these search warrants was the culmination of an investigation that has been ongoing since 2017.

“The ABF has been closely investigating this matter for some time. We believe that one individual has been arranging the submission of false visa nominations and applications for various skilled visas subclasses,” Commander Grosse said.

The individual is alleged to have engaged with several complicit Registered Migration Agents to lodge applications with the Department of Home Affairs, sponsoring individuals for positions in businesses that do not exist.

“The ABF is alert to attempts to circumvent the integrity of Australia’s migration and visa system. We investigate all allegations of visa fraud, and actively monitor the visa grant process in order to detect improper conduct,” Commander Grosse said.

“We will not tolerate attempts to engage in fraudulent activity, and the Australian community can feel confident that we are doing everything possible to bring the full force of the law against anyone engaging in this type of unlawful activity and to maintain the integrity of the visa system.”

Several charges are possible, including under s234 of the Migration Act which relates to the provision of false documents or misleading information, and can attract up to ten years’ imprisonment per charge.

The role of the Office of the Migration Agents Registration Authority (OMARA) is to protect consumers of immigration assistance and support visa program integrity through the regulation of migration agents and in taking disciplinary action when breaches of the Code of Conduct are identified.

Registered migration agents found to be engaged in fraudulent activities which seek to abuse any process in connection with Australian migration law face disciplinary action by the OMARA including cancellation of their registration.

Anyone with information about possible visa fraud is encouraged to report it to ABF’s BorderWatch program by visiting www.Australia.gov.au/borderwatch. Information can be given anonymously.

Disclaimer: the above is a mere extract of a news article. The views there expressed might not reflect the views of the Department, the AAT or the courts. The law or policies might have changed between the writing and reading of this article. The author of this article and Migration Law Updates disclaim any liability for any action (or omission) on their part based on any information provided (or not provided) in this article and are under no obligation to keep the general public nor practitioners informed about the matters discussed in this article or any other matters, or any future changes to any of those matters. It is the responsibility of each practitioner to obtain access to primary sources of law and policy by themselves and to carry out their own research and come to their own conclusions on legislation, case law, policies and more. This article is not intended for the general public.