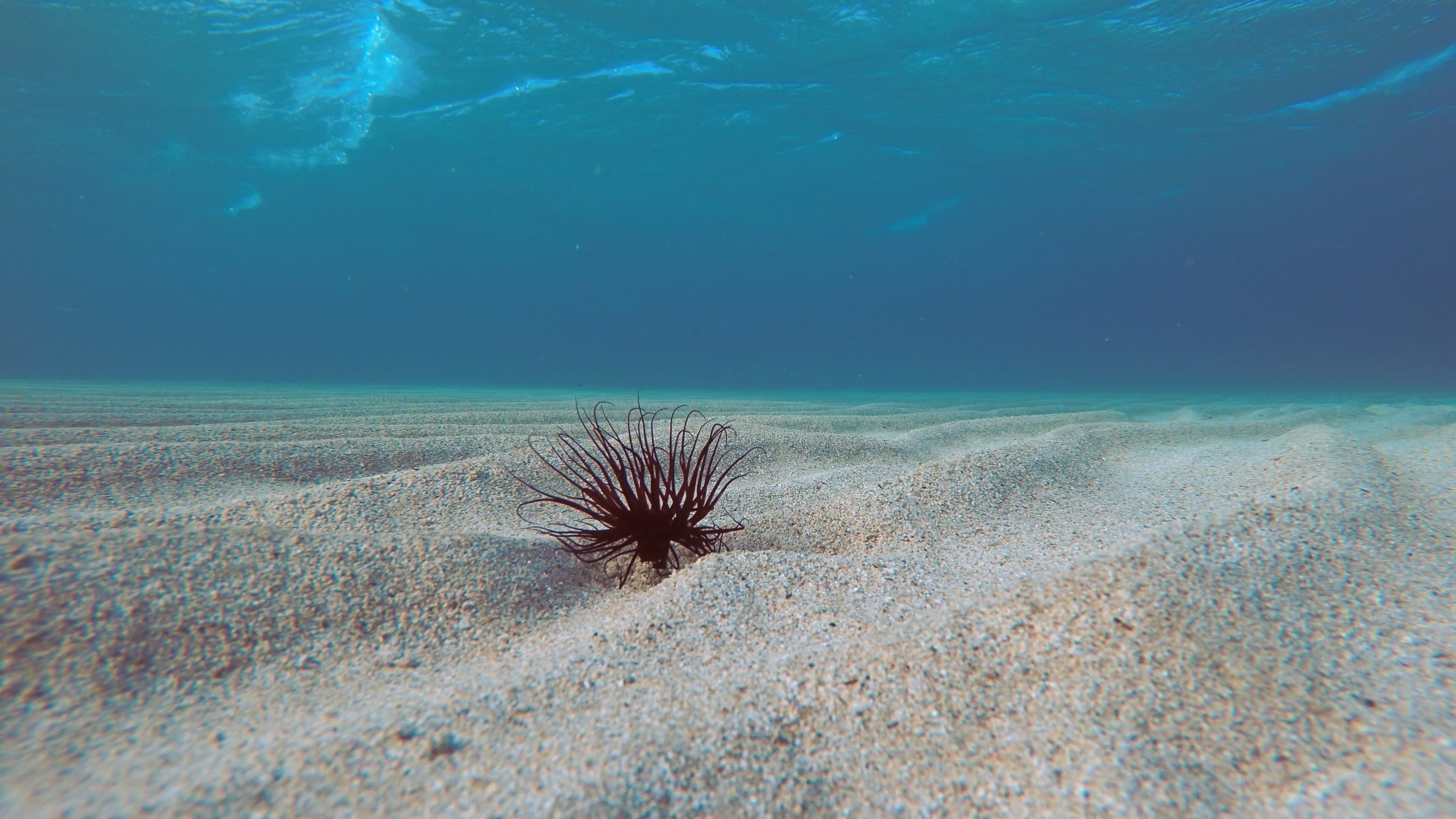 The Timor Sea Maritime Boundaries Treaty Consequential Amendments Bill 2018 was introduced and read a first time in the House of Representatives on 28 November 2018. According to the explanatory memorandum, the Bill ‘is the first tranche of legislation which amends Commonwealth legislation to partially implement the Treaty Between Australia and the Democratic Republic of Timor-Leste Establishing Their Maritime Boundaries in the Timor Sea‘.

Part 9 of the Bill reads as follows:

Part 9—Amendment of the Migration Act 1958

Omit “(other than the seabed within the Joint Petroleum Development Area)”.

The current definition of ‘Australian seabed’ under s 5(1) of the Migration Act 1958 (Cth) is as follows:

Australian seabed means so much of the seabed adjacent to Australia (other than the seabed within the Joint Petroleum Development Area) as is:

(a)  within the area comprising:

(i)  the areas described in Schedule 1 to the Offshore Petroleum and Greenhouse Gas Storage Act 2006; and

(i)  the continental shelf of Australia;

(iii)  the seabed beneath waters of the sea that are on the landward side of the territorial sea of Australia and are not within the limits of a State or Territory.

The explanatory memorandum explains the amendments as follows:

Part 9—Amendment of the Migration Act 1958

52. This item omits from the definition of Australian seabed in subsection 5(1) of theMigration Act 1958 (the Migration Act) the reference to “other than the seabed within the Joint Petroleum Development Area [JPDA]”.

53. The effect of this amendment is to repeal redundant references to the JPDA.

54. This item repeals the definition of Joint Petroleum Development Area from subsection 5(1) of the Migration Act. As the JPDA will no longer exist, the definition is redundant and therefore repealed.

Disclaimer: the above is a mere reproduction of a Bill. The views there expressed might not reflect the view of the Department, the AAT or the courts. The law or policies might have changed between the writing and reading of this article. The author of this article and Migration Law Updates disclaim any liability for any action (or omission) on their part based on any information provided (or not provided) in this article and are under no obligation to keep the general public nor practitioners informed about the matters discussed in this article or any other matters, or any future changes to any of those matters. It is the responsibility of each practitioner to obtain access to primary sources of law and policy by themselves and to carry out their own research and come to their own conclusions on legislation, case law, policies and more. This article is not intended for the general public.