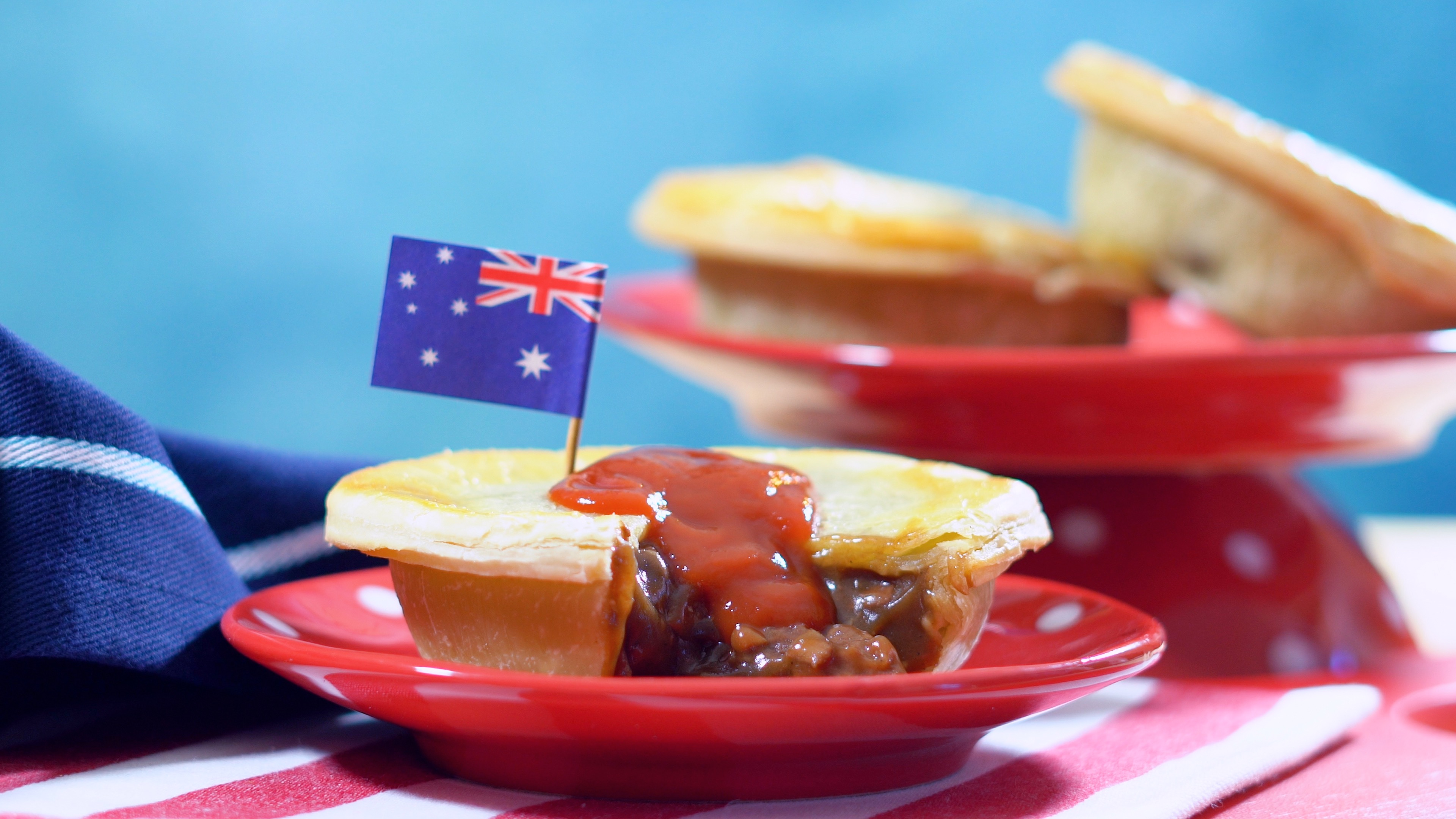 The website for the Minister for Immigration, Citizenship and Multicultural Affairs contains the following passage:

The Minister for Immigration, Citizenship and Multicultural Affairs David Coleman has welcomed the Byron Shire Council’s decision to hold its Australia Day citizenship ceremony on 26 January following earlier announcements that they would not do so.

The newest citizens in Byron Bay and the surrounding regions will now be offered the choice of attending a citizenship ceremony on Australia Day—the most popular day of the year for new citizens to attend a ceremony.

“The government has been very clear on its position that citizenship ceremonies should not be used as tools to support or promote a political agenda, or to delegitimise Australia’s national day in any way.

“As required by the Australian Citizenship Ceremonies Code, ceremonies should be apolitical, bipartisan, non-commercial and secular to ensure that our new citizens are the focus of the celebrations.”

Mr Coleman has written to all council mayors reminding them of their obligations under the Australian Citizenship Ceremonies Code.