Home Industry Updates Changes to the Code of Conduct on the horizon? 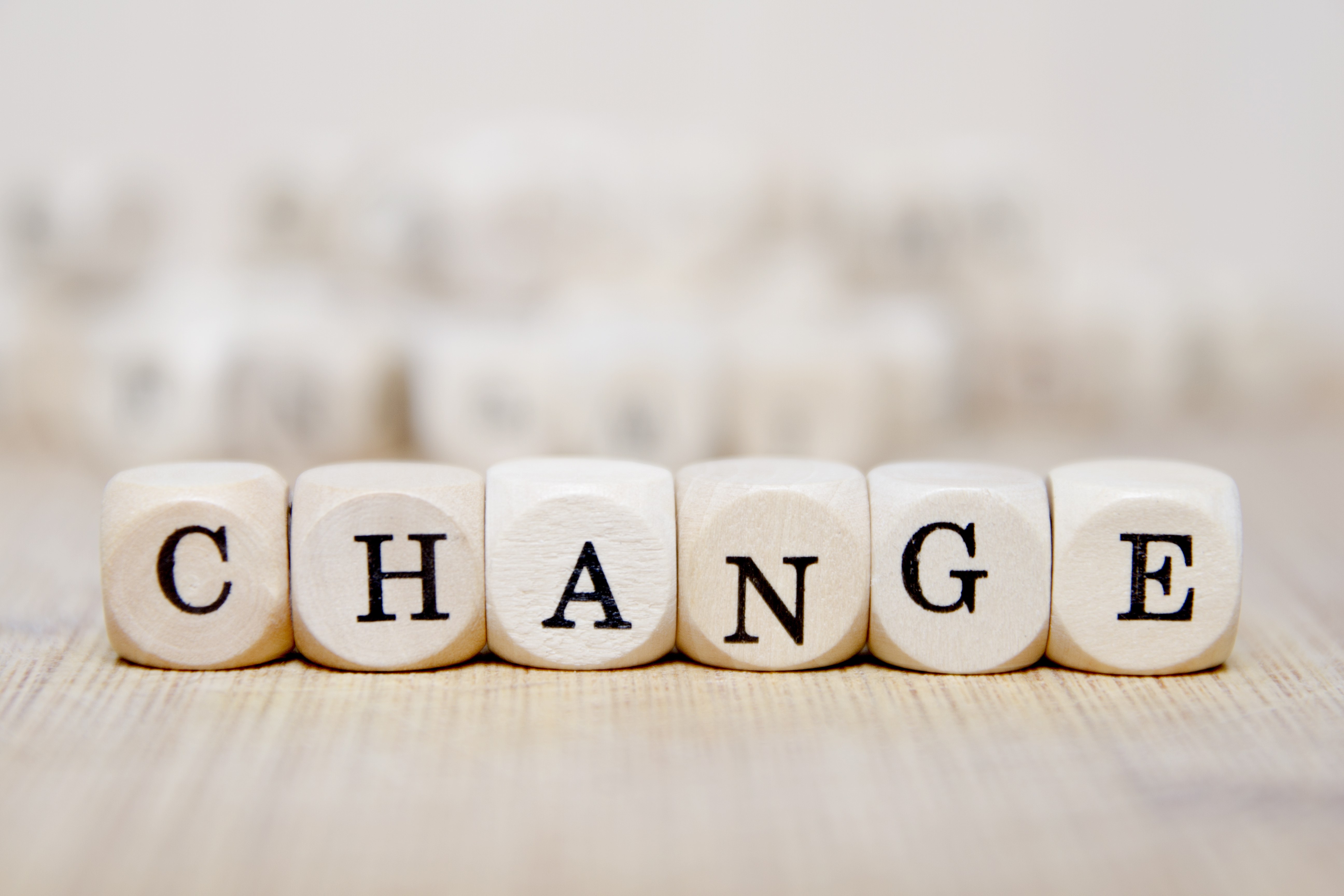 The OMARA has recommended 65 changes to the Code of Conduct for RMAs, some of which are as follows: “[An RMA] must not seek to abuse any process or procedure in connection with Australian migration law or advise any person to do something which would amount to such abuse … [An RMA] must not deliberately or negligently provide false or misleading claims or documentation to, or deliberately or negligently conceal relevant information from, the decision maker in relation to any immigration matter they are representing”.

The OMARA has recommended 65 changes to the Code of Conduct in a report titled “Code of Conduct for Migration Agents – Outcome of consultation process and proposed approach to the revised Code”.

That report includes the following passage:

The Kendall Review recommended that the Department consult interested parties and amend the Code as appropriate.

The Office of the Migration Agents Registration Authority (OMARA) has since undertaken an extensive consultation process and review of the Code. In October 2017, the OMARA released an Issues Paper1 on its website and invited written submissions in response to it. The OMARA also conducted a series of focus groups with registered migration agents (RMAs) and community representatives. OMARA consulted with its internal departmental stakeholders and other Home Affairs portfolio agencies including Australian Criminal Intelligence Commission (ACIC) and the Australian Transaction Reports and Analysis Centre (AUSTRAC). Other external agencies OMARA consulted with include the Tax Practitioners Board (TPB), the Australian Financial Services Authority (AFSA) and the Administrative Appeals Tribunal (AAT). In late 2018, the Department held a series of internal workshops for the purpose of distilling and considering the results of the consultation process, identifying how the clauses of the current Code may be simplified and identifying any new obligations which could be included in the revised Code. In July and August 2019 the OMARA sought input from the legal sector through a series of meetings with state and territory legal regulators, the Law Council of Australia (LCA) and focus groups with RMAs who hold Australian legal practicing certificates.

The report can be found by clicking here.

Disclaimer: the above is a mere extract of a report. The views there expressed might not reflect the views of the Department, the OMARA, the AAT or the courts. The law or policies might have changed between the writing and reading of this article. The author of this article and Migration Law Updates disclaim any liability for any action (or omission) on their part based on any information provided (or not provided) in this article and are under no obligation to keep the general public nor practitioners informed about the matters discussed in this article or any other matters, or any future changes to any of those matters. It is the responsibility of each practitioner to obtain access to primary sources of law and policy by themselves and to carry out their own research and come to their own conclusions on legislation, case law, policies and more. This article is not intended for the general public.