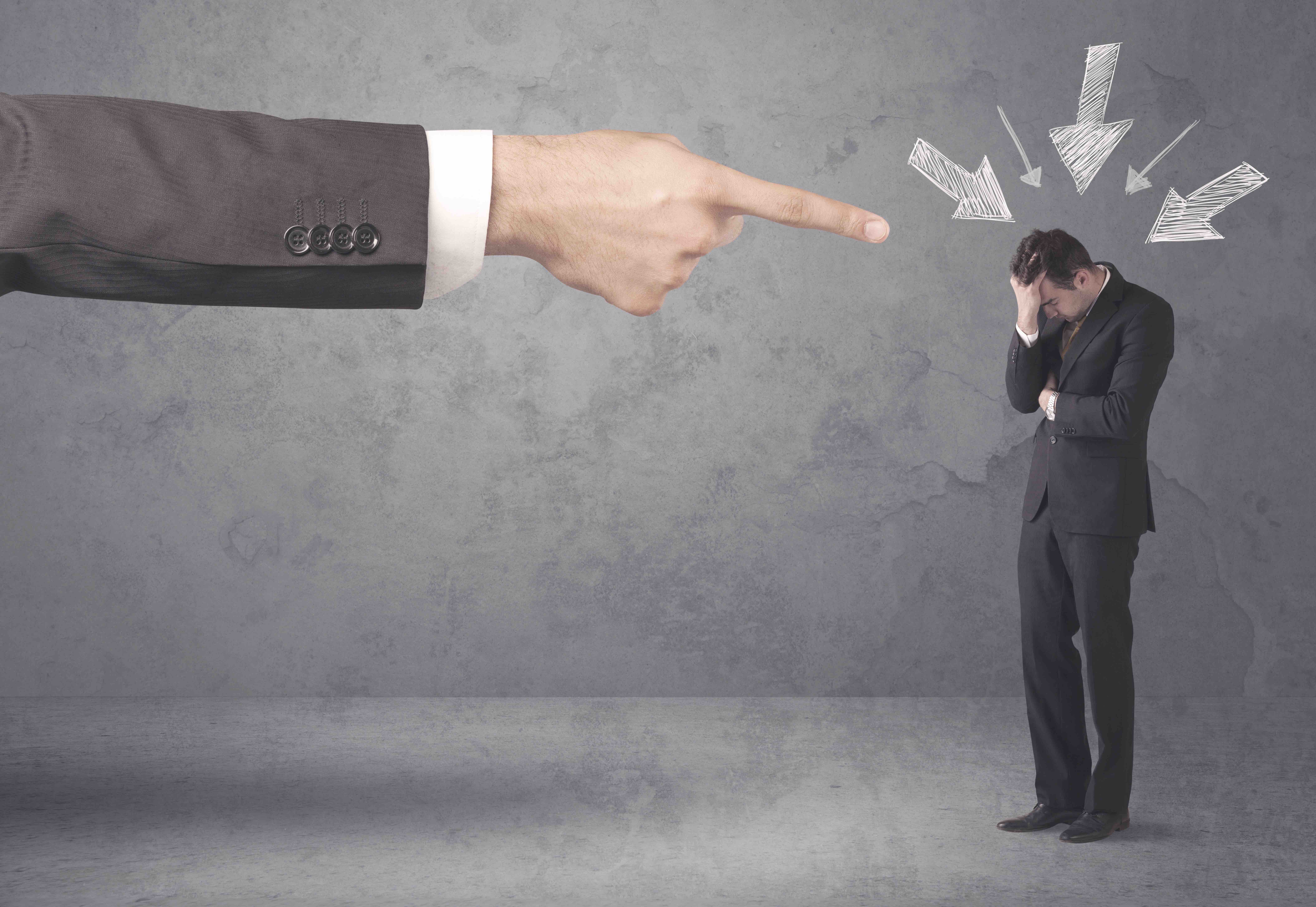 Starting on 13 Dec 2018, the Minister will be required to publish personal details of non-compliant sponsors, with retrospective effect from 18 March 2015

This article discusses Part 1 of the Migration and Other Legislation Amendment (Enhanced Integrity) Act 2018 (the new Act). Our other articles on the new Act discuss only Parts 2 and 3. The entire new Act commences to operate on 13 December 2018, with retrospective effect from 18 March 2015.

Part 1 adds four subsections at the end of s 140K of the Migration Act 1958 (Cth). In essence, those new provisions not only allow, but also oblige, the Minister to publish the information ‘prescribed by the regulations if an action is taken under [s 140K] in relation to an approved sponsor or former approved sponsor who fails to satisfy an applicable sponsorship obligation’.

In what circumstances can sponsors’ information be published?

In any circumstance where action is taken under s 140K. Those are, for sponsors who fail to satisfy an applicable sponsorship obligation, any of the following:

– s 140K(2)(a)(i): if regulations are prescribed under s 140L, barring the person under subsection 140M(2) from making future applications for approval;

– s 140K(1)(a)(v) and s 140K(2)(a)(iv): if the Minister considers that the person has breached such an undertaking — applying for an order under s 120 of the Regulatory Powers Act, for the purposes of this Subdivision;

– s 140K(1)(b) and s 140K(2)(b): issuing of an infringement notice under regulations made for the purposes of s 506A as an alternative to proceedings for a civil penalty order.;

s 116 of the Regulatory Powers Act provides a helpful outline about the Part in which s 119 is included:

This Part creates a framework for using injunctions to enforce provisions.

For this Part to operate, a provision must be made enforceable under this Part. This is to be done by another Act.

Injunctions may be used to restrain a person from contravening a provision enforceable under this Part, or to compel compliance with such a provision.

An interim injunction is available

This new power will exist in addition to the current power to disclose personal information under s 140ZH.

What will be published and where?

Neither the new Act nor the Migration Act defines the word ‘publish’. The same applies to the Migration Amendment (Enhanced Integrity) Regulations 2018 (the new Regulations). Thus, it is not clear where information will be published.

Part 1 of the new Regulations provides as follows:

(4)  The Minister must, subject to subsection (7), publish the information (including personal information) prescribed by the regulations if an action is taken under this section in relation to an approved sponsor or former approved sponsor who fails to satisfy an applicable sponsorship obligation.

(5)  The Minister is not required to observe any requirements of the natural justice hearing rule in publishing information under subsection (4).

(6)  No civil liability arises from action taken by the Minister in good faith in publishing information under subsection (4).

(7)  The regulations may prescribe circumstances in which the Minister is not required to publish information under subsection (4).

The amendment of section 140K of the Migration Act 1958 made by this Part applies in relation to actions taken under that section on or after 18 March 2015.

No natural justice and a warning for practitioners

With this legislative change, if sponsors fail (or failed) to satisfy their sponsorship obligations, their information could be published, potentially leading to significant reputational damage. Practitioners should frequently (and accurately) remind their corporate clients of those obligations, bearing in mind that the changes will operate retrospectively from 18 March 2015.

Disclaimer: the above is a mere tentative analysis of new legislation and might not reflect how the Department, the AAT or the courts interpret those changes. The law or policies might have changed between the writing and reading of this article. The author of this article and Migration Law Updates disclaim any liability for any action (or omission) on their part based on any information provided (or not provided) in this article and are under no obligation to keep the general public nor practitioners informed about the matters discussed in this article or any other matters, or any future changes to any of those matters. It is the responsibility of each practitioner to obtain access to primary sources of law and policy by themselves and to carry out their own research and come to their own conclusions on legislation, case law, policies and more. This article is not intended for the general public.