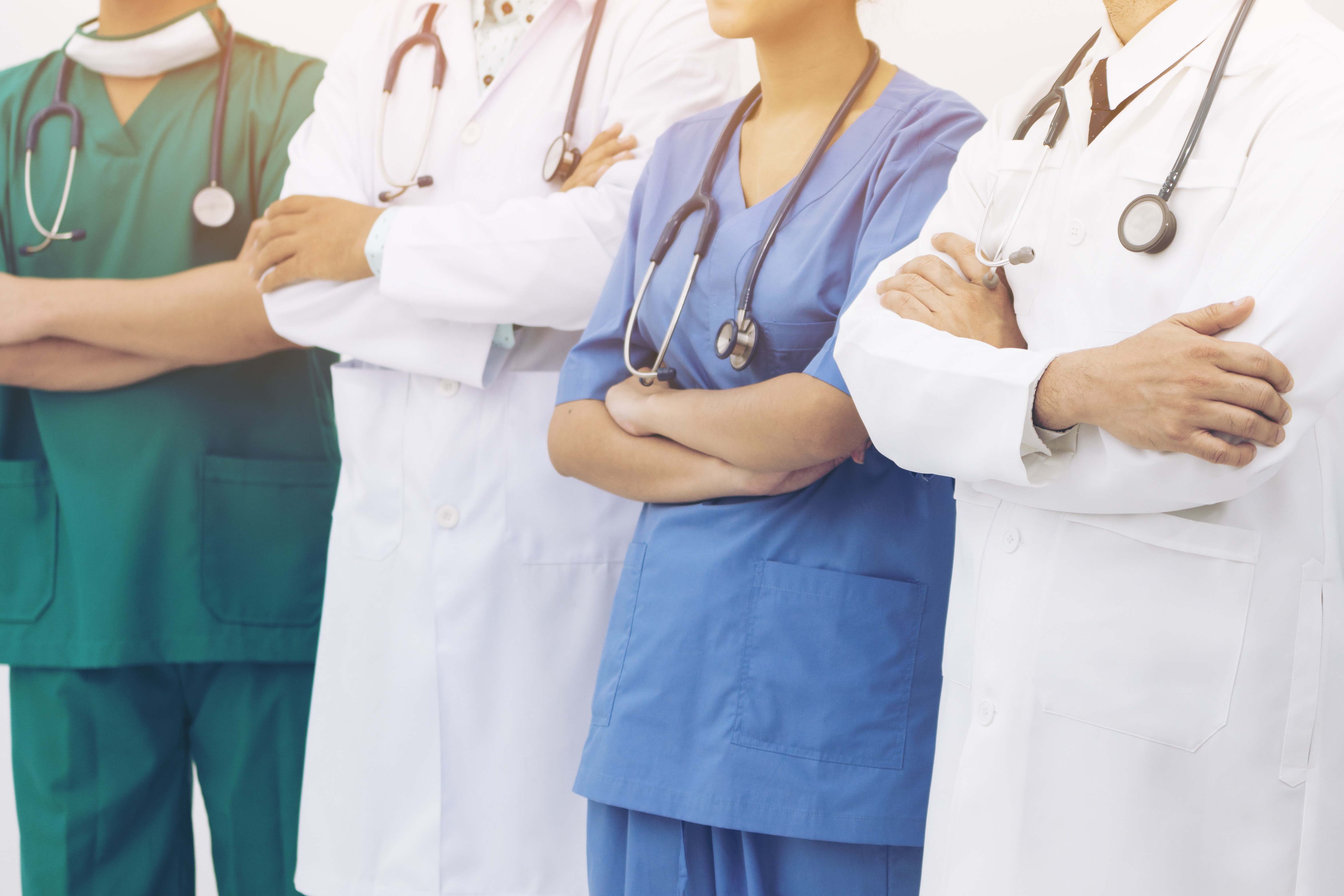 According to several media outlets, the travel ban currently in place for travellers arriving in Australia from China will be expanded on Sunday, 1 Mar 2020, to include travellers arriving from Iran. An article from the Sydney Morning Herald includes the following passage: “As with the existing travel restrictions to mainland China, Australian citizens, residents and their immediate family will still be able to come back to Australia from Iran, but they must self-isolate for 14 days”.

An article from the Sydney Morning Herald reads as follows:

The Morrison government will put a travel ban on people coming from Iran from Sunday due to the country’s “high death rate” from coronavirus as it tries to stem the flow of the disease into Australia.

But Chief Medical Officer Brendan Murphy played down the likelihood of more bans for other countries, explaining “it’s not possible to further isolate Australia”, and that the focus should be on detection and containment instead.

Health Minister Greg Hunt announced the new travel restrictions for Iran after a National Security Committee meeting on Saturday and based on the advice of health officials. The ban, which will apply from March 1, will mean people cannot travel from Iran to Australia for 14 days.

For those in Australia, the travel advice has also been upgraded for Iran to “do not travel”.

As with the existing travel restrictions to mainland China, Australian citizens, residents and their immediate family will still be able to come back to Australia from Iran, but they must self-isolate for 14 days.

Mr Hunt said there were “very specific characteristics” about Iran that led to the imposition of the travel ban, pointing to the “high death rate” from coronavirus in the country. The Health Minister told reporters in Melbourne on Saturday there was likely to be a significant number of undetected cases in Iran that may not be picked up on departure.

Professor Murphy said Iran “would seem to be the highest risk outside of China” with cases “exported” to a number of countries.

On Saturday, there were about 388 coronavirus confirmed cases in Iran, with 34 confirmed deaths. However, there are fears many more people have been infected. The BBC reported that hospital sources say at least 210 people have died.

The Iran ban comes as Queensland authorities confirmed a 63-year-old Gold Coast woman who recently returned from Iran had been diagnosed with coronavirus. The woman, who is a beautician, saw between 30 and 40 clients on Thursday before she went home sick.

Queensland chief health officer Jeannette Young said the risk the woman had infected anyone else was “incredibly low” because she had taken swift action after identifying “minimal symptoms”.

As of Saturday, Mr Hunt said there were more than 85,000 confirmed cases of coronavirus worldwide, with more than 2900 deaths. Mr Hunt stressed the disease had now spread to 58 countries, including New Zealand, Mexico and Iceland.

“The spread continues on a very significant basis.”

The World Health Organisation has stopped short of declaring a pandemic so far, but now assesses the risk of spread and impact of COVID-19 to ” ‘very high’ at global level”.

When asked why Australia was not considering bans for South Korea and Italy, where there are also a high number of cases, Professor Murphy said the circumstances around Iran were “unusual”.

“We can’t be putting on travel bans and quarantine requirements from every country that develops this virus. What we have to do is make sure that every traveller who comes from any country wherever there’s an outbreak gets messages at the border, so that they know if they develop any of the right symptoms they need to get medical advice and get tested.”

He added it would be “ineffective” to put rigid travel bans on “what could be a large number of countries”.

Last week Prime Minister Scott Morrison said the risk of a pandemic was “very much upon us” but has also cautioned Australia could not “completely lock itself off from the world”.

There have been 25 cases of coronavirus confirmed in Australia. This includes a man in a serious but stable condition, and a woman in a stable condition, in a Perth hospital, after travelling on the Diamond Princess cruise ship. The total number of Australian cases also includes 15 people with a direct or indirect link to Wuhan in China, who are all reported to have recovered.

Mr Hunt said his advice to Australians was “please proceed with your lives”.

He said the unanimous advice of health officers around the country was “the community is safe, at this stage”. The Health Minister added while Australia was not “immune”, it was as “well prepared as any country in the world”.

“Ultimately, we will get through this.”

Asked if Australians should be stockpiling supplies, Professor Murphy said he did not think it was appropriate at this stage, specifically cautioning against stocking up on face masks.

Australia’s travel ban in place for China was last updated on Thursday and lasts until at least March 7.

Disclaimer: the above is a mere extract of a webpage. The views there expressed might not reflect the views of the OMARA, Department, the AAT or the courts. The law or policies might have changed between the writing and reading of this article. The author of this article and Migration Law Updates disclaim any liability for any action (or omission) on their part based on any information provided (or not provided) in this article and are under no obligation to keep the general public nor practitioners informed about the matters discussed in this article or any other matters, or any future changes to any of those matters. It is the responsibility of each practitioner to obtain access to primary sources of law and policy by themselves and to carry out their own research and come to their own conclusions on legislation, case law, policies and more. This article is not intended for the general public.