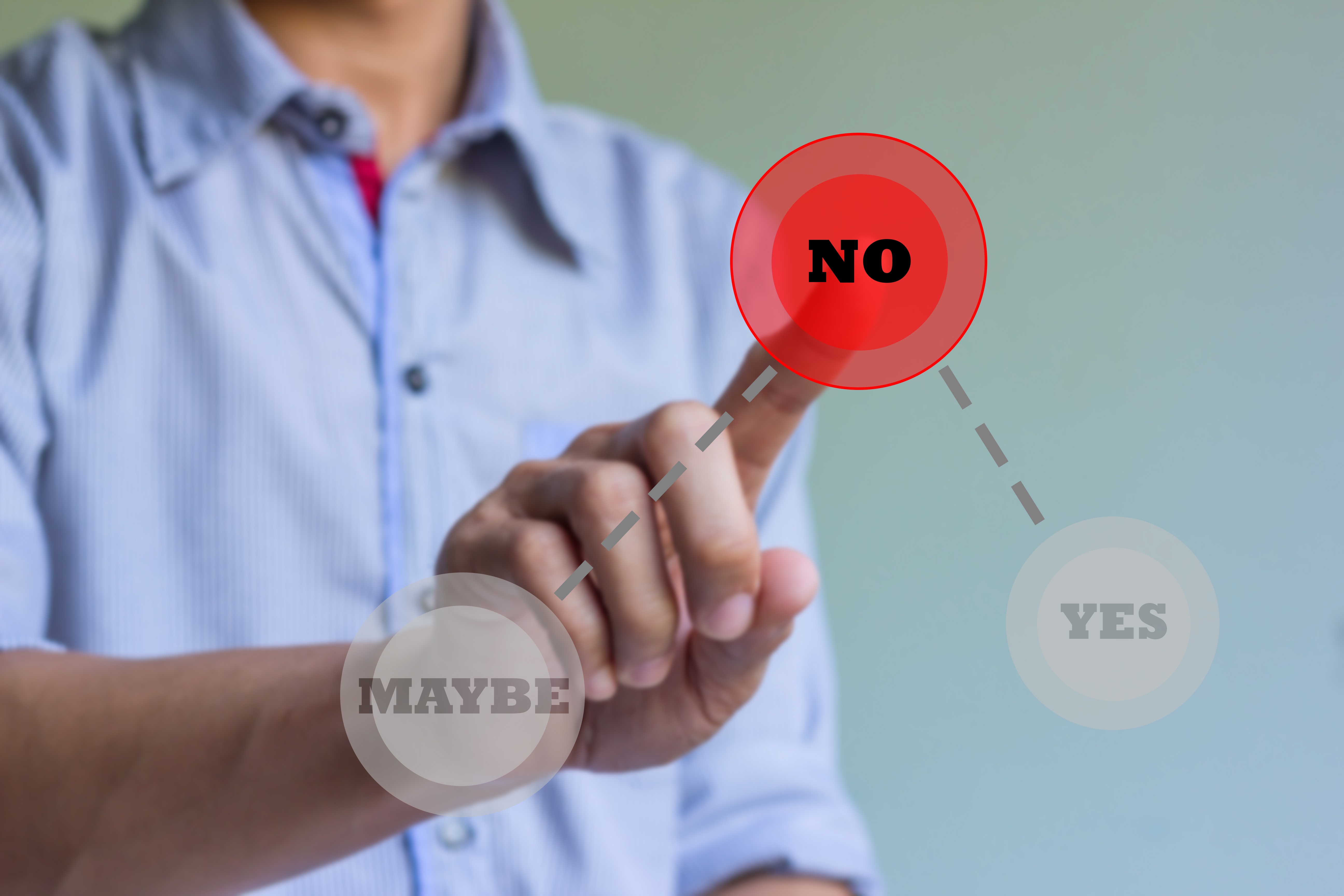 ‘First, the government is cutting the permanent migration program by a cumulative 120,000 places over four years. The new cap is 160,000 per annum, down from the cap of 190,000. The average intake over the last five years has been 183,000… Second, the government is introducing strong incentives for new international students to choose locations outside of the big capital cities’.

Launched in March this year, the Population Plan has four broad components:

From 1 July, important elements to support the first and third components of the plan come into effect.

Within this 160,000 cap are 23,000 places for permanent residents who choose to reside outside the four big capitals. This comes into effect in 1 November 2019.

Second, the government is introducing strong incentives for new international students to choose locations outside of the big capital cities. International students are the largest component of the temporary migration program, with the 80 per cent studying in Melbourne, Sydney or Brisbane.

A new $94 million scholarship program to study in the regions also comes into effect. Destination Australia will provide 4,720 scholarships.

Changes to the working holiday maker program also come into effect, including increases to the number of countries involved and places available, and allowing people who work in the regions to stay an extra year.

Third, the National Faster Rail Agency begins operating from today. The new Agency will oversee the government’s 20 year fast rail agenda which will connect satellite regional cities to our big capitals. This will allow people to reside in regional centres with its cheaper housing and regional lifestyle but still access easily and daily the major employment centres. The first fast rail connection will be Melbourne-Geelong.

Finally, a new Centre for Population is also being established inside Treasury from 1 July, providing detailed analysis and advice on population issues. $23.4 million has been provided to establish the Centre.

Minister for Population, Cities and Urban Infrastructure Alan Tudge said that today’s measures were part of an integrated plan.

“All the initiatives, across government, are coordinated and integrated to better manage Australia’s future population growth. This is the first time we have had such an integrated plan,” Mr Tudge said.

“We want to help alleviate the population pressures in our major cities, which comprise 75 per cent of our entire population growth, and get people to the smaller cities and regional areas that are crying out for workers.”

“This is about encouraging more people out of our major cities and into our regions, helping regional communities to fill employment gaps and grow their economies,” Mr Coleman said.

Minister for Education Dan Tehan said the Morrison Government’s $94 million Destination Australia program will provide 4,720 scholarships for students to study in our regions.

“We have a world-class education system, and our government is ensuring that every Australian, no matter where they live, shares in the benefits,” Mr Tehan said.

“The new incentive scheme will ensure that the entire country can experience the benefits of Australia’s $35 billion international tertiary education sector.”