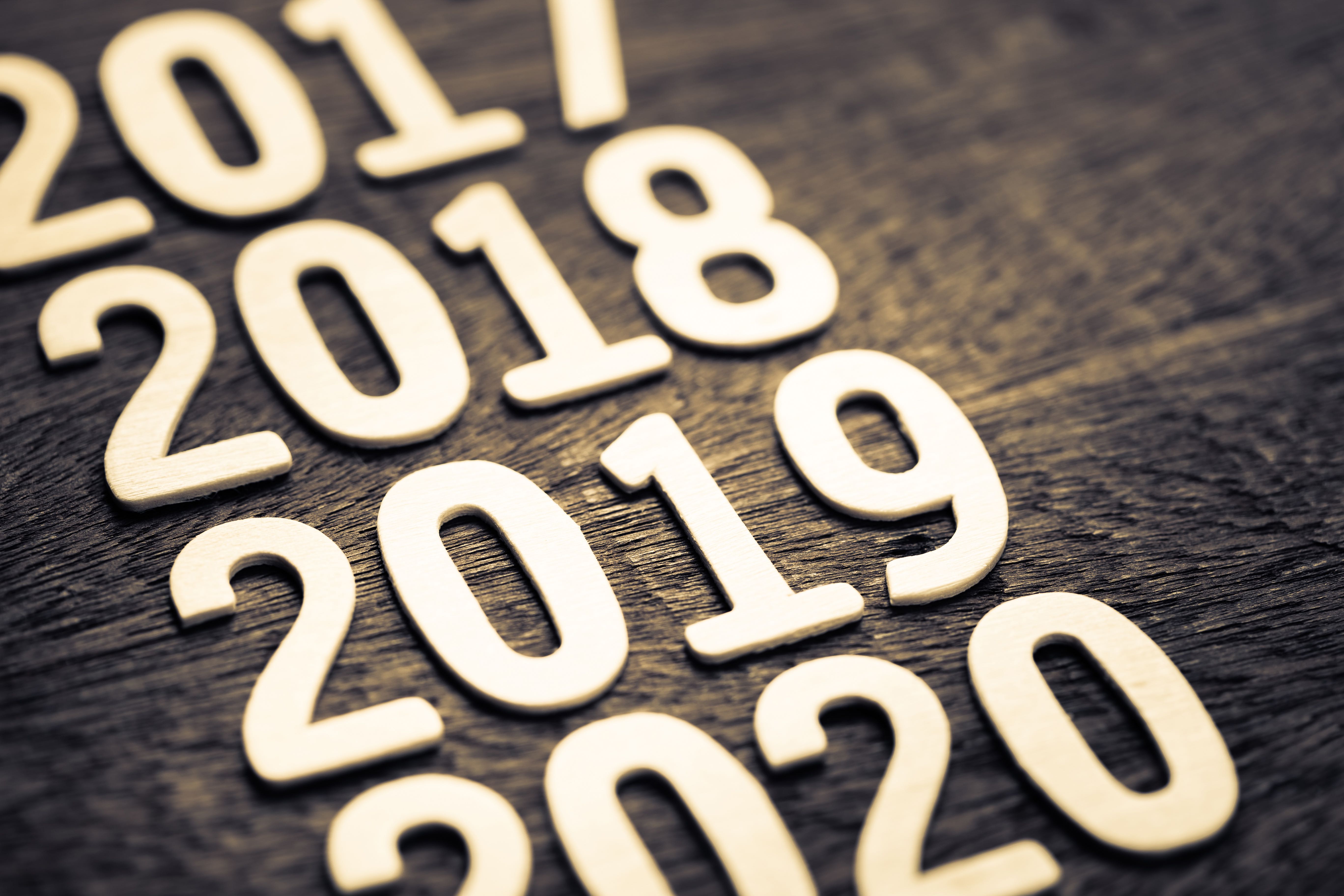 The “Deregulation Bill” passed the House of Reps on 12 Feb 2020 and awaits debate in the Senate. Under the Bill’s previous version, although practitioners would eventually have to decide between being either lawyers or RMAs, those who would become Restricted Practising Certificate (RPC) holders after the commencement of Schedule 1 & 2 of the Bill could subsequently also become and then remain RMAs for 2 years after the RPC grant, extendable by another 2. That is no longer the case. However, in response to the argument made by individuals including the writer in written submissions to the Senate, those who are RMAs before becoming lawyers will be able to transition and thus avoid giving up their clients. We explain why.

The so-called “Deregulation Bill” (Migration Amendment (Regulation of Migration Agents) Bill 2019) has passed the House of Representatives on 12 Feb 2020.

The next step is for the Bill to be debated in the Senate, which might not happen until the Senate sits on 23 March 2020. That is so because, on 28 November 2019, the Senate referred the provisions of the Deregulation Bill and the Migration Agents Registration Application Charge Amendment (Rates of Charge) Bill 2019 to the Legal and Constitutional Affairs Legislation Committee for inquiry and report by 18 March 2020.

We explain below how the current Bill would affect practitioners.

Can RPC holders become RMAs after commencement date?
The previous version of the Bill included the following provision (underlining added):

(1) This section applies to an applicant:

(a) who has never been registered; or

(2) The applicant must not be registered unless the Migration Agents Registration Authority is satisfied that the applicant:

(i) completed a course prescribed for the purposes of this subparagraph; and

(ii) passed an examination, prescribed for the purposes of this subparagraph, within a prescribed period before the date of the registration application; or

(b) holds the qualifications prescribed for the purposes of this paragraph.

Currently, the “qualification prescribed” under s 289A is a valid legal practising certificate.
Under the new version of the Bill (Migration Amendment (Regulation of Migration Agents) Bill 2019), s 289A(2)(b) is no longer present. The other changes to s 289A are cosmetic only.
As a result, the only way a law degree graduate could satisfy s 289A(2) for  an initial registration as an RMA after the commencement date and thus become an RMA after that date is if:
Schedule 2 of the Bill commences as follows:

A single day to be fixed by Proclamation.

However, if the provisions do not commence within the period of 9 months beginning on the day this Act receives the Royal Assent, they commence on the day after the end of that period.

278A Eligibility for restricted legal practitioners

(1) A person who is a restricted legal practitioner is eligible, subject to this section.

(2) The person remains eligible until the earliest of the following times:

(a)  the end of the eligible period, or of a longer period as extended under this section;

(b)  when the person becomes an unrestricted legal practitioner.

(3) The eligible period is the period of 2 years after the person first held a restricted practising certificate.

It should be noted that s 278A(3) would apply only to persons who are not  RPC holders immediately before the commencement date of Schedule 1 to the Bill, because the current Bill adds s 333C to the Migration Act, as follows:

(1) This section applies in relation to a person who was a restricted legal practitioner immediately before the Division 8 commencement day (whether or not the person was a registered migration agent at that time).

Eligibility under section 278A

(2) The person’s eligible period for the purposes of section 278A is the period of 2 years after the Division 8 commencement day, despite subsection 278A(3).

Whether or not the RMA is an RPC holder immediately before the commencement date, that person will have 2 years to transition to an unrestricted practising certificate.

During that period, which should coincide with the period of supervision, they do not need to hand over the clients (and therefore their income) to someone else’s law firm.

That transitional period could be extended by another 2 years, as the Bill goes on to provide.

Disclaimer: the above is a mere tentative analysis of some pieces of legislation. The views there expressed might not reflect the views of the OMARA, Department, the AAT or the courts. The law or policies might have changed between the writing and reading of this article. The author of this article and Migration Law Updates disclaim any liability for any action (or omission) on their part based on any information provided (or not provided) in this article and are under no obligation to keep the general public nor practitioners informed about the matters discussed in this article or any other matters, or any future changes to any of those matters. It is the responsibility of each practitioner to obtain access to primary sources of law and policy by themselves and to carry out their own research and come to their own conclusions on legislation, case law, policies and more. This article is not intended for the general public.