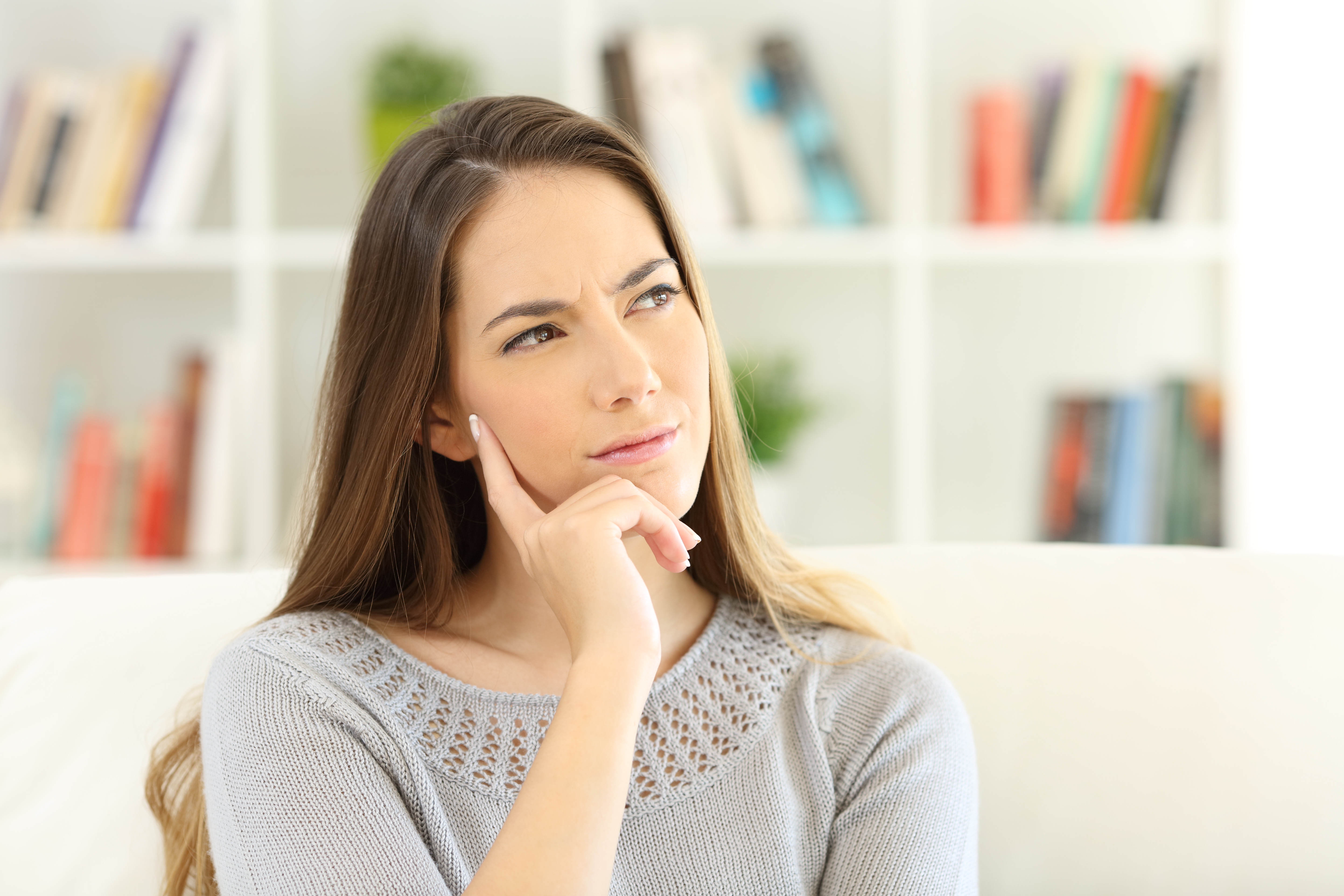 Reports that the Federal Government will backflip on its plans to harden Australian citizenship tests, which it had initially said would promote Australian values, have been applauded by community leaders.

The government announced the proposed changes, along with other changes to Australian’s migration intake and visa processing, earlier this year.

But, now, The Courier-Mail reports it will not follow through with these changes.

Under the initial changes, the government wanted migrants to prove competent English proficiency by securing at least six bands on the International English Language Testing System (IELTS) exam in order to be eligible for Australian citizenship.

After the debacle in Senate, the government scaled down the English requirement to ‘moderate’, or five bands on IELTS.

The changes would have seen the government ban people taking the test for two years if they failed three times.

Migrants would have also been required to sit an English test and would be asked questions on “Australian values”.

The Courier-Mail said the government would not be going ahead with these changes.

But the Immigration Minister David Coleman told SBS News: “The Government outlined its detailed plan for Australia’s future population in March and intends to deliver that plan in full.”

“The Government continues to monitor the ongoing operation of the citizenship requirements and the broader citizenship program to ensure those who wish to commit to being an Australian citizen are given the best opportunities to succeed.”

The Federation of Ethnic Communities’ Councils of Australia (FECCA) said it applaud the decision by the government to not go through with the changes.

“Migrants understand the importance of language acquisition and work hard to learn English so they can fully engage with and contribute to society.”

“Multicultural groups across the country led the charge in opposing the tests, which required new migrations to have university-level English language competence,” she said.

“These were unfounded and unfair attacks on citizenship that did more to fragment our community rather than bring it together,” she said.

FECCA’s Ms Patestsos said the government needed to “encourage and incentivise” not “punish or deter” wannabe-citizens, adding: “what is important is ensuring equitable access to affordable and quality English language learning and other support services for migrants, for example, childcare for parents as required.”