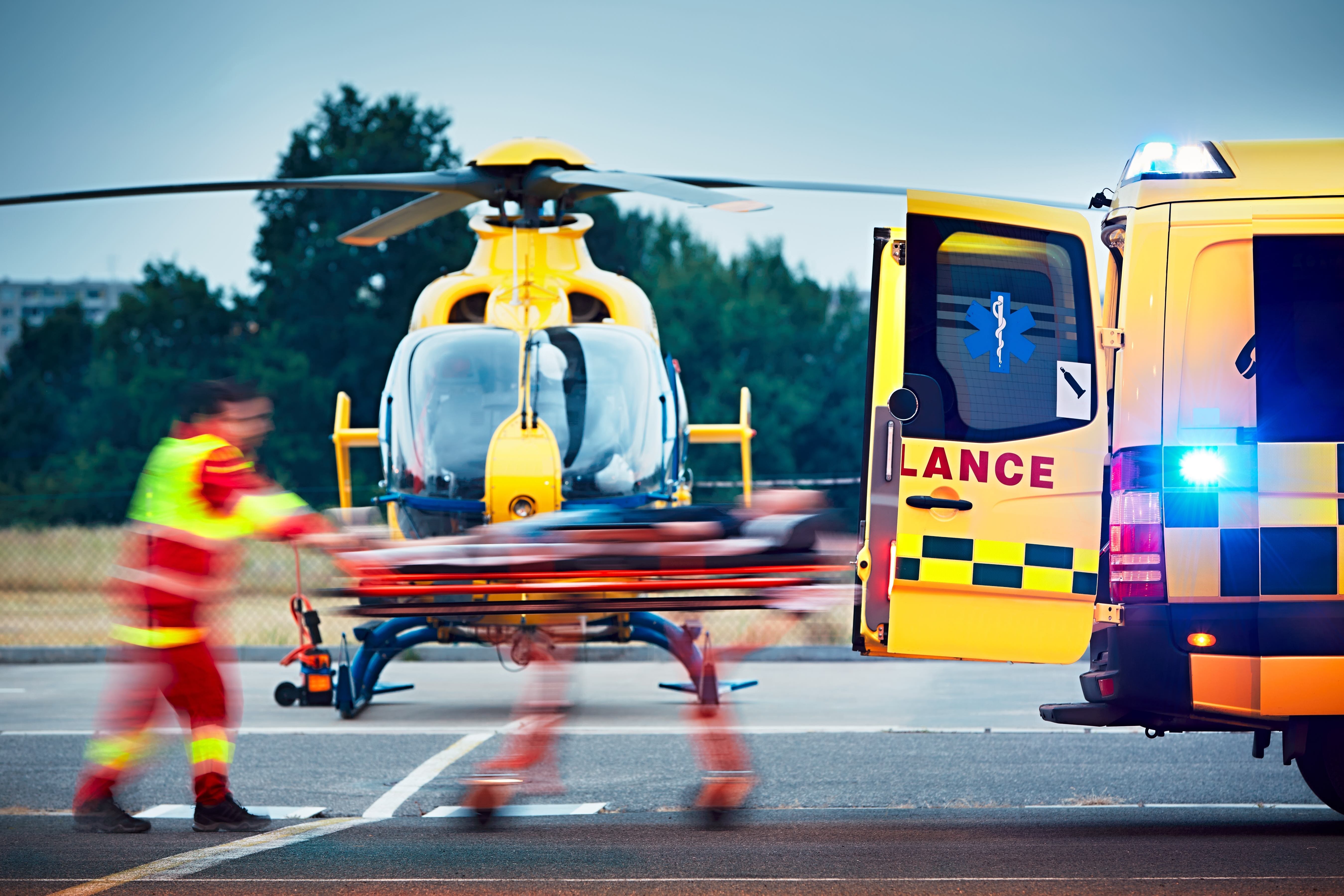 The Migration Amendment (Independent Health Advice Panel) Regulations 2019 will commence on 23 March 2019 and its explanatory statement includes the following passage:

… subsection 199B(3) of the Migration Act provides that the regulations may prescribe Australian professional bodies who may nominate a person to be appointed by the Minister as a member of the Independent Health Advice Panel (IHAP).

The function of the IHAP is to monitor, assess and report on the physical and mental health of transitory persons (as defined in section 5(1) of the Migration Act) who are in regional processing countries, and the standard of health services provided to them. The IHAP will consist of:

The Minister may also appoint persons nominated by the Australian Psychological Society, and/or an Australian professional body prescribed by the regulations.

Members appointed by the Minister are appointed for a minimum of three years and are not entitled to remuneration.

Disclaimer: the above is a mere extract of an explanatory statement. The views there expressed might not reflect the views of the Department, the AAT or the courts. The law or policies might have changed between the writing and reading of this article. The author of this article and Migration Law Updates disclaim any liability for any action (or omission) on their part based on any information provided (or not provided) in this article and are under no obligation to keep the general public nor practitioners informed about the matters discussed in this article or any other matters, or any future changes to any of those matters. It is the responsibility of each practitioner to obtain access to primary sources of law and policy by themselves and to carry out their own research and come to their own conclusions on legislation, case law, policies and more. This article is not intended for the general public.