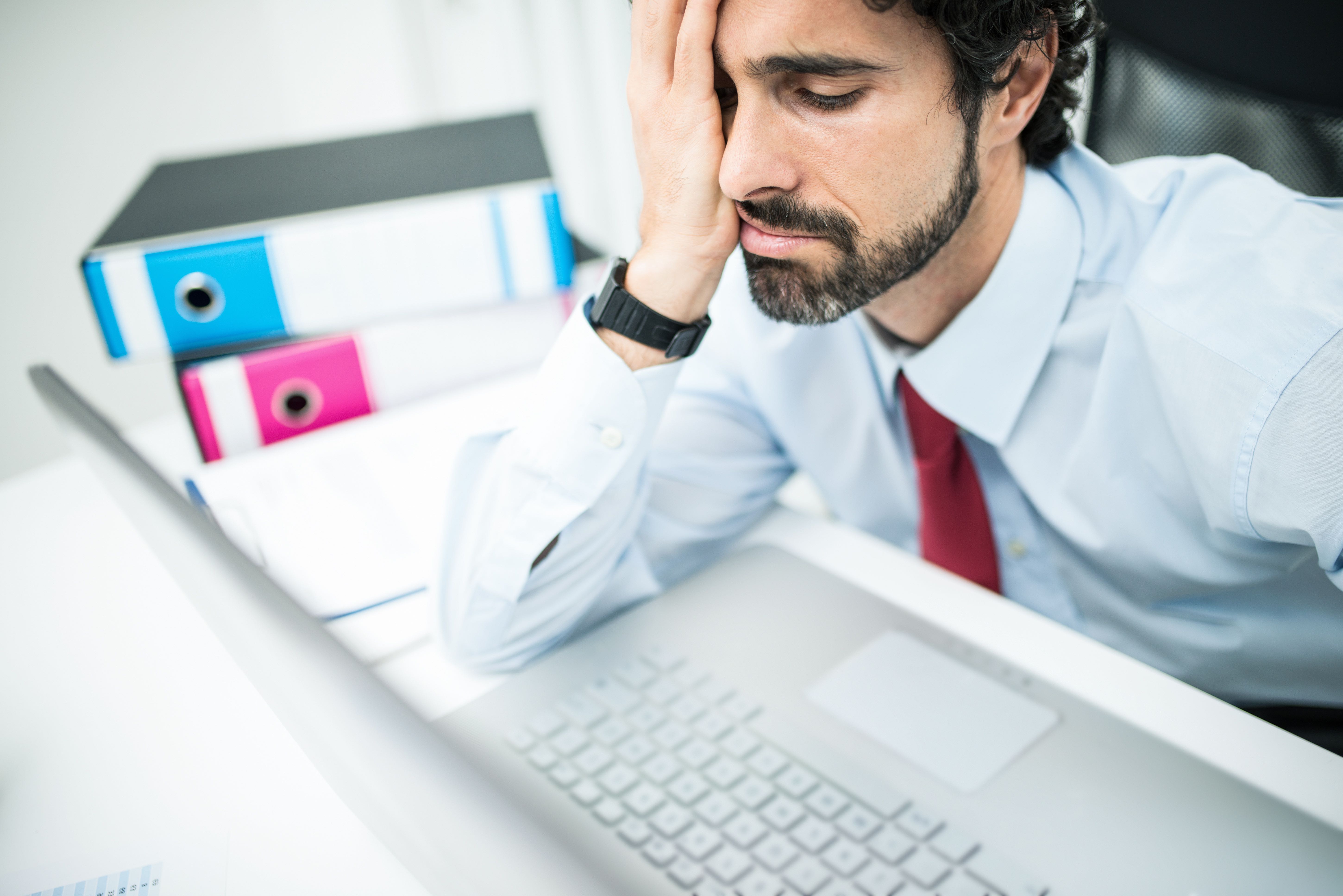 Following lobbying by an association of RMAs against unregistered practice, the Parliament’s Joint Standing Committee on Migration has just published its Report of the inquiry into efficacy of current regulation of Australian migration and education agents and has subsequently published the following media release, which is also about registered practice (emphasis added):

Inquiry into the regulation of Australian migration agents

Mr Wood said the committee has heard that a percentage of Malaysian nationals are using travel visas as a gateway to circumvent Australia’s immigration system and enter and stay in Australia and obtain work by applying for a protection visa.

‘This represents an orchestrated scam that provides protection visa applicants the right to work in Australia until their claims are finalised,’ Mr Wood said.

‘This process has taken up to eight years in some cases and has cost the Australian taxpayer over $46 million in the last three years.’

Chair of the Joint Standing Committee on Migration, Jason Wood MP, stated that evidence from the inquiry also found that some individuals have been left substantially out of pocket after being exploited by either unregistered or registered migration agents or education agents.

‘While the majority of registered migration agents and education agents are diligent, knowledgeable, hardworking and competent and provide outstanding service, there are individuals in these industries that take advantage of vulnerable consumers,’ Mr Wood said.

‘Victims of unscrupulous and unlawful migration or education agents are left with very few options for taking action and are unable to seek recompense. The relevant authorities face multiple challenges in detecting, deterring, disrupting, investigating and prosecuting cases.’

The final report of the inquiry into the regulation of migration agents, tabled in the House of Representatives today recommends establishing an Immigration Assistance Complaints

Commissioner with broad regulatory powers over the migration and education agent industry.

The full report can be found on the Committee’s website: www.aph.gov.au/mig

Disclaimer: the above is a mere extract of a media release. The views there expressed might not reflect the views of the Department, the AAT or the courts. The law or policies might have changed between the writing and reading of this article. The author of this article and Migration Law Updates disclaim any liability for any action (or omission) on their part based on any information provided (or not provided) in this article and are under no obligation to keep the general public nor practitioners informed about the matters discussed in this article or any other matters, or any future changes to any of those matters. It is the responsibility of each practitioner to obtain access to primary sources of law and policy by themselves and to carry out their own research and come to their own conclusions on legislation, case law, policies and more. This article is not intended for the general public.