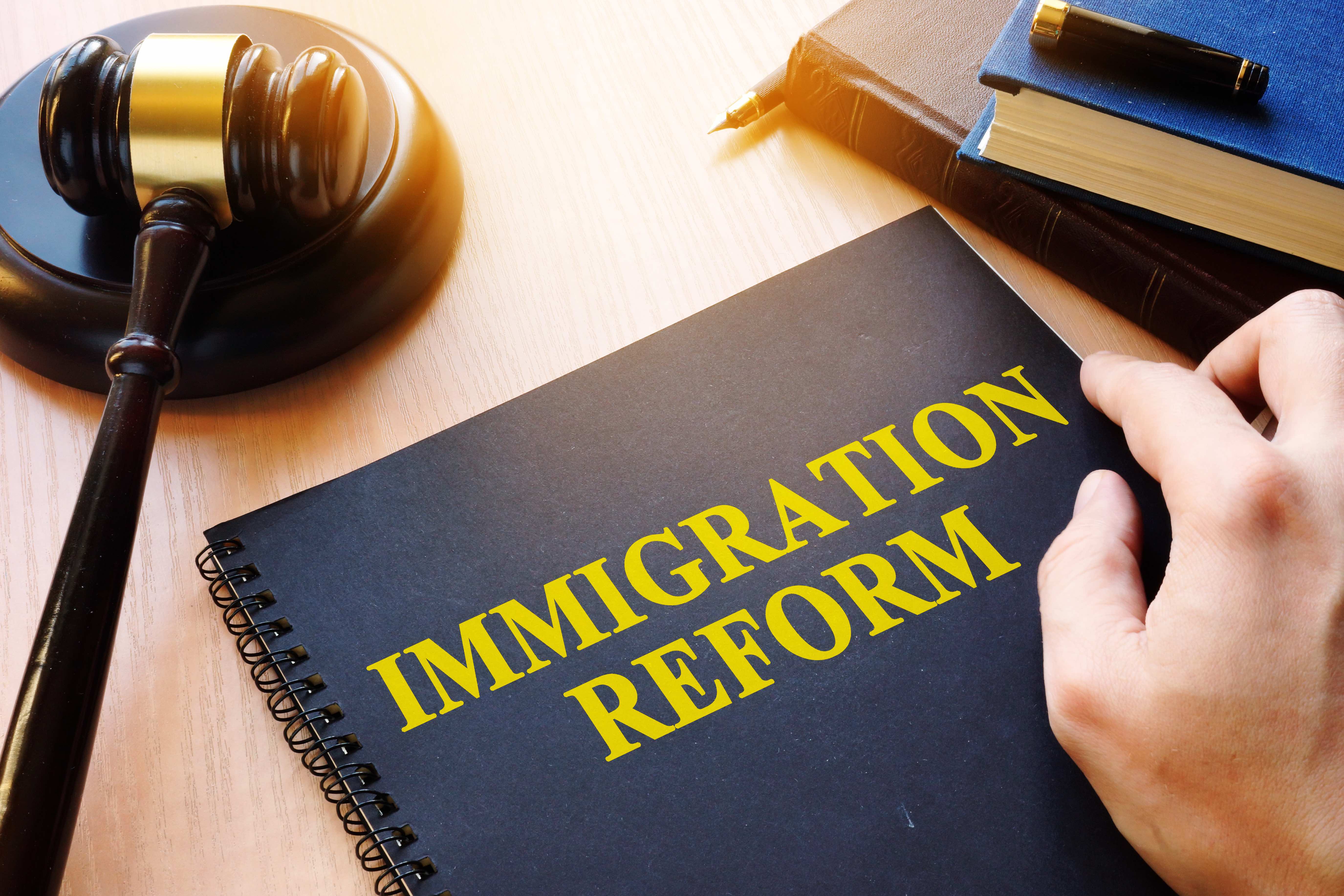 ‘The Courier-Mail reports the review contains a recommendation to put tighter restrictions on late evidence. [It] may also recommend a staffer from … Home Affairs … be allowed to come to hearings and explain why visa decisions were made’

A former High Court justice will recommend changes to the rules underpinning the Administrative Appeals Tribunal in a soon-to-be-delivered government review, the Courier-Mail reports.

The AAT has various functions, but much of its caseload is ruling on visa decisions.

When the Home Affairs department or the minister makes a decision to cancel a visa and deport a skilled migrant or an asylum seeker, for instance, the person can challenge the decision through the AAT.

But the AAT is facing a growing caseload, as it noted in its annual report.

“While lodgements in the Social Services and Child Support Division were lower than the record levels experienced in 2016-17, the trend of increasing lodgements in the Migration and Refugee Division continued with 43 per cent more applications than last year,” it found.

Former High Court justice Ian Callinan is conducting a scheduled review of the AAT and will soon hand a report to the Attorney-General Christian Porter.

The Queensland newspaper the Courier-Mail reports the review contains a recommendation to put tighter restrictions on late evidence.

The Callinan review may also recommend a staffer from the Home Affairs department be allowed to come to hearings and explain why visa decisions were made.

The review is yet to be publicly released.

Disclaimer: the above is a mere reproduction of a website. The views there expressed might not reflect the view of the Department, the AAT or the courts. The law or policies might have changed between the writing and reading of this article. The author of this article and Migration Law Updates disclaim any liability for any action (or omission) on their part based on any information provided (or not provided) in this article and are under no obligation to keep the general public nor practitioners informed about the matters discussed in this article or any other matters, or any future changes to any of those matters. It is the responsibility of each practitioner to obtain access to primary sources of law and policy by themselves and to carry out their own research and come to their own conclusions on legislation, case law, policies and more. This article is not intended for the general public.