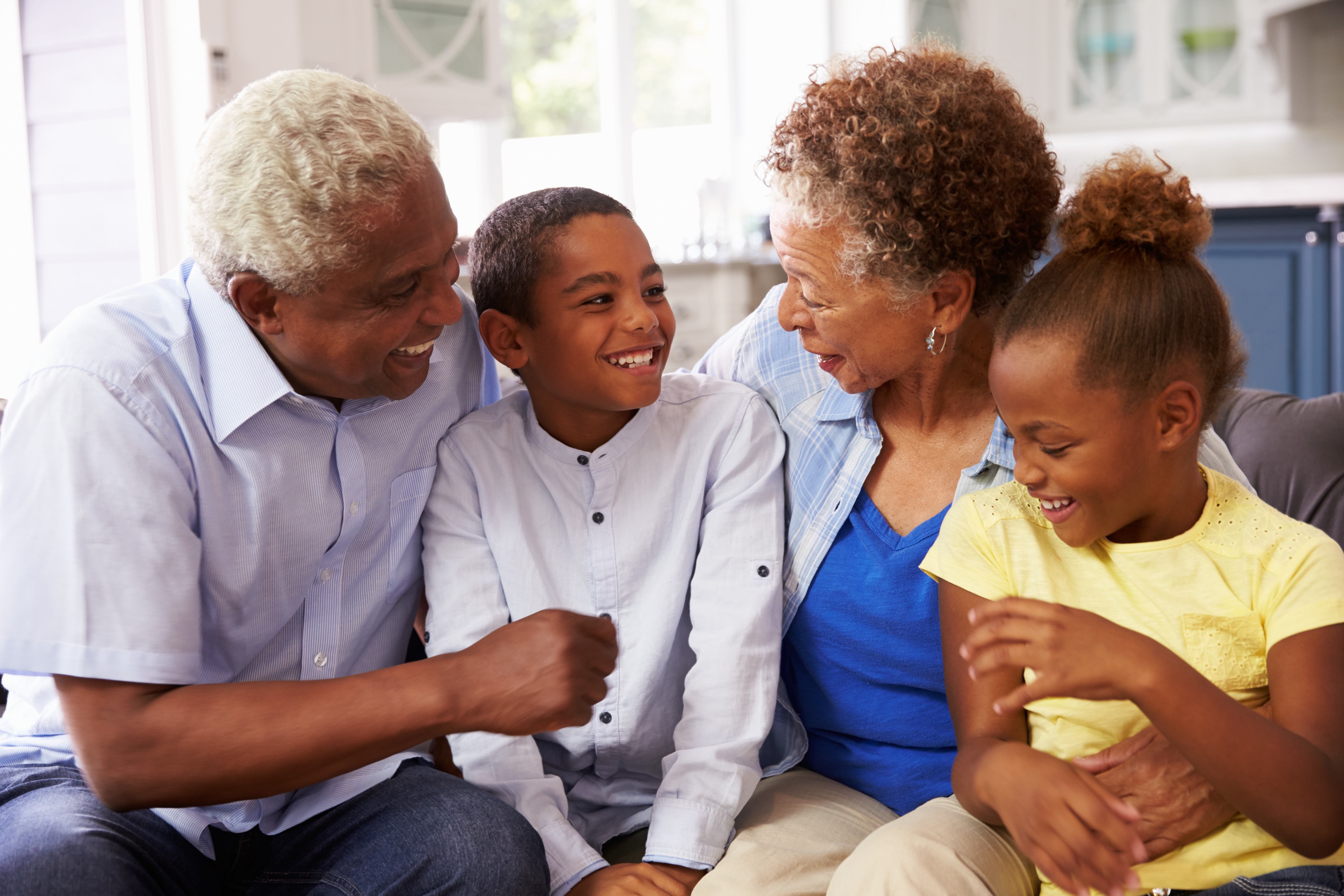 Although no legislation has been drafted to implement the new subclass yet, the Department of Home Affairs website displays an announcement that contains the following passages (emphasis added):

On 1 March 2019, Minister Coleman announced that applications to sponsor a parent for a Sponsored Parent (Temporary) visa will be open from 17 April 2019.

Once a sponsorship application has been approved, a sponsored parent will be able to apply for a Sponsored Parent (Temporary) visa. Applications for the visa are intended to open from 1 July 2019.

The visa provides parents with a new pathway to temporarily reunite with their children and grandchildren in Australia.

To be eligible for the visa, a parent must be the biological, adoptive, or step-parent of the sponsor, who must be an Australian citizen, Australian permanent resident, or eligible New Zealand citizen.

The visa allows parents to remain in Australia for a longer period of time, up to five years at a time without departing.

The sponsorship application fee is $420.

The visa allows parents to stay in Australia temporarily for a period of up to five years at a time. A parent must be outside Australia for at least 90 days before being eligible to apply for a further Sponsored Parent (Temporary) visa. A parent will be able to hold visas up to a total stay in Australia of 10 years.

The visa application charge is:

The visa application charge is payable in two instalments, with one payment at time of application and the remainder paid prior to visa grant.

Visa holders will generally be subject to a “no work” condition.