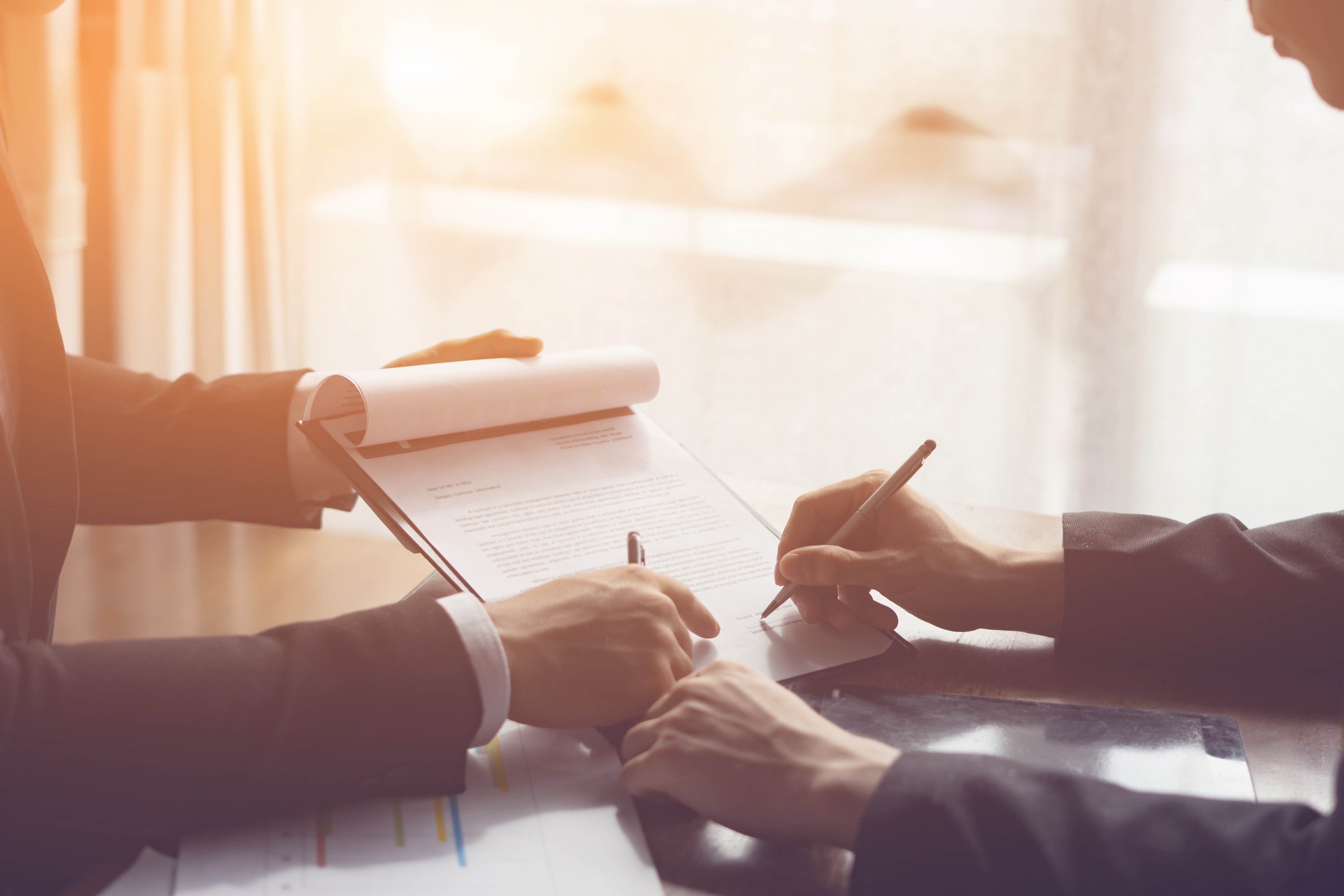 According to a joint media release:

Employers on the Victorian south-west coast have been given a boost, with a new visa agreement between the Commonwealth and Warrnambool City Council set to attract skilled workers to the region….

The Great South Coast region will be among-the first across the country to enter into a five-year agreement with the Commonwealth.

This agreement will assist key agriculture, hospitality and other businesses on the Great South Coast fill critical employment gaps by providing them access to a broader range of overseas workers than is available through the standard skilled migration programs.

According to a joint media release:

The Federal Government and Northern Territory Governments will sign a new five year Designated Area Migration Agreement (DAMA) this week, ahead of the expiration of the first DAMA on December 31.

DAMA II broadens the range of occupations identified as suffering skilled worker shortages in the Territory, as well as offering pathways to permanent residency for DAMA visa holders, in a bid to attract more skilled migrants to the Territory.

According to a media release by the NT Minister for Workforce Training:

“Employers struggling to fill any of the 117 skilled and semi-skilled occupations identified as being in shortage will need to demonstrate they are unable to employ a suitably skilled and experienced Australian to fill a position, before applying to sponsor an overseas worker.”

Disclaimer: the above is a mere extract of some websites. The views there expressed might not reflect the views of the Department, the AAT or the courts. The law or policies might have changed between the writing and reading of this article. The author of this article and Migration Law Updates disclaim any liability for any action (or omission) on their part based on any information provided (or not provided) in this article and are under no obligation to keep the general public nor practitioners informed about the matters discussed in this article or any other matters, or any future changes to any of those matters. It is the responsibility of each practitioner to obtain access to primary sources of law and policy by themselves and to carry out their own research and come to their own conclusions on legislation, case law, policies and more. This article is not intended for the general public.