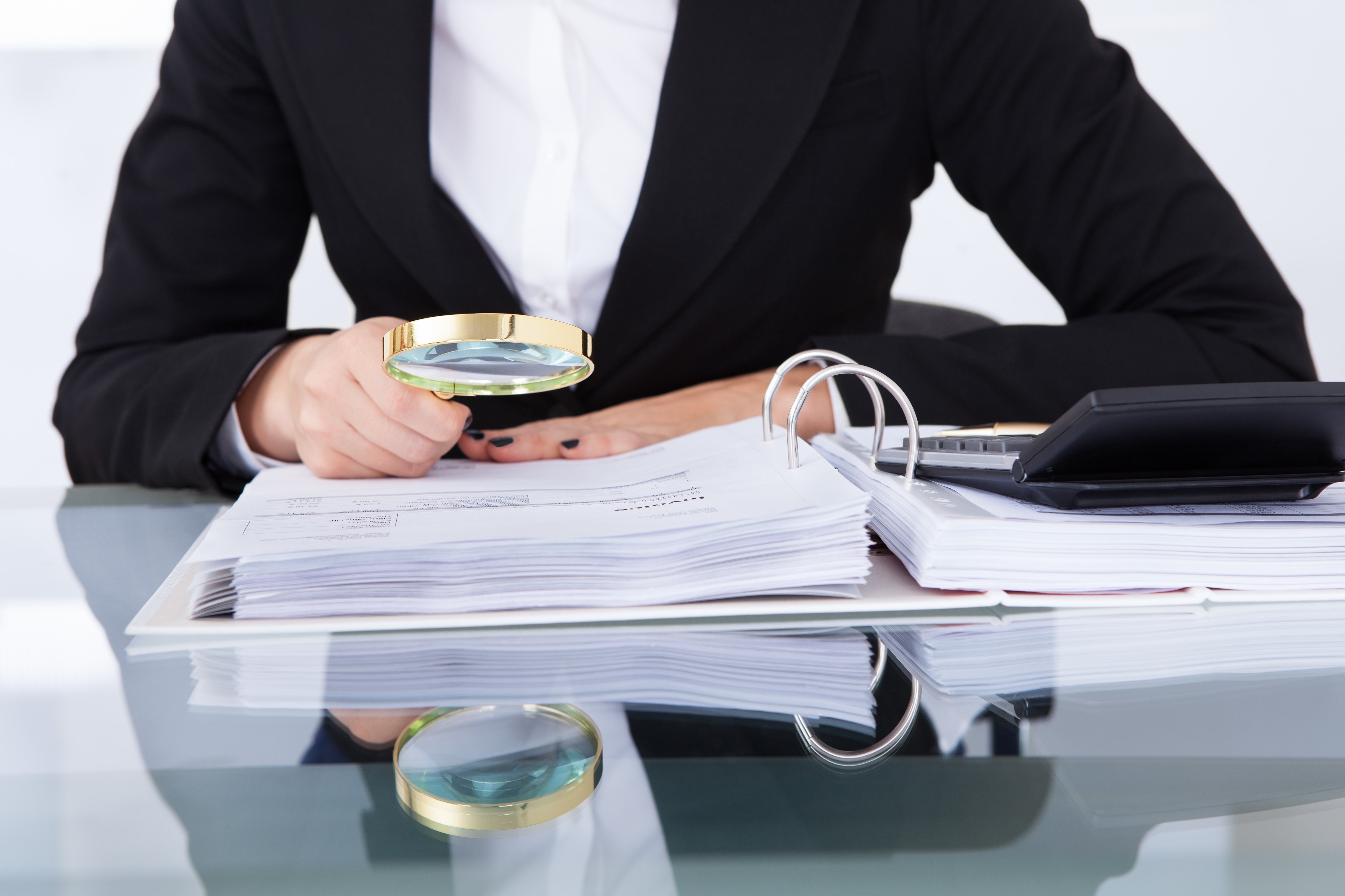 As previously discussed, PIC 4020 does not apply to all visas subclasses. But to the ones it does apply, it contains two essential elements: ‘a bogus document or information that is false or misleading in a material particular’ (emphasis added).

The words ‘false and misleading in a material particular’ refer to ‘information’, but not to ‘document’. As a result, even if all the information contained in a bogus document is true, that will not render the document ‘not bogus’.

After all, the definition of ‘bogus document’ under s 5 of the Migration Act 1958 (Cth) makes no reference to whether or not the information contained in it is false. That definition reads as follows (emphasis added):

(a)  purports to have been, but was not, issued in respect of the person; or

(b)  is counterfeit or has been altered by a person who does not have authority to do so; or

(c)  was obtained because of a false or misleading statement, whether or not made knowingly.

In Arora, the Full Court of the Federal Court unanimously held as follows:

15. … there is no requirement in PIC 4020(1) that the falsity of a bogus document should be relevant to the criteria that the Minister is considering. PIC 4020(1) and the definition in s 5 address separately the falsity, respectively, of information (in PIC 4020(5)) and bogus documents (in s 5). Each has its own particular regime. The definition of ‘bogus document’ in s 5 is not concerned with the truth or otherwise of statements but with the reliability of documentation. It would be a most unworkable outcome if the Minister could not rely on the fact that a document was counterfeit but had to consider, in turn, whether the statements contained in it were, in any event, correct and otherwise relevant to the matters he had to consider…