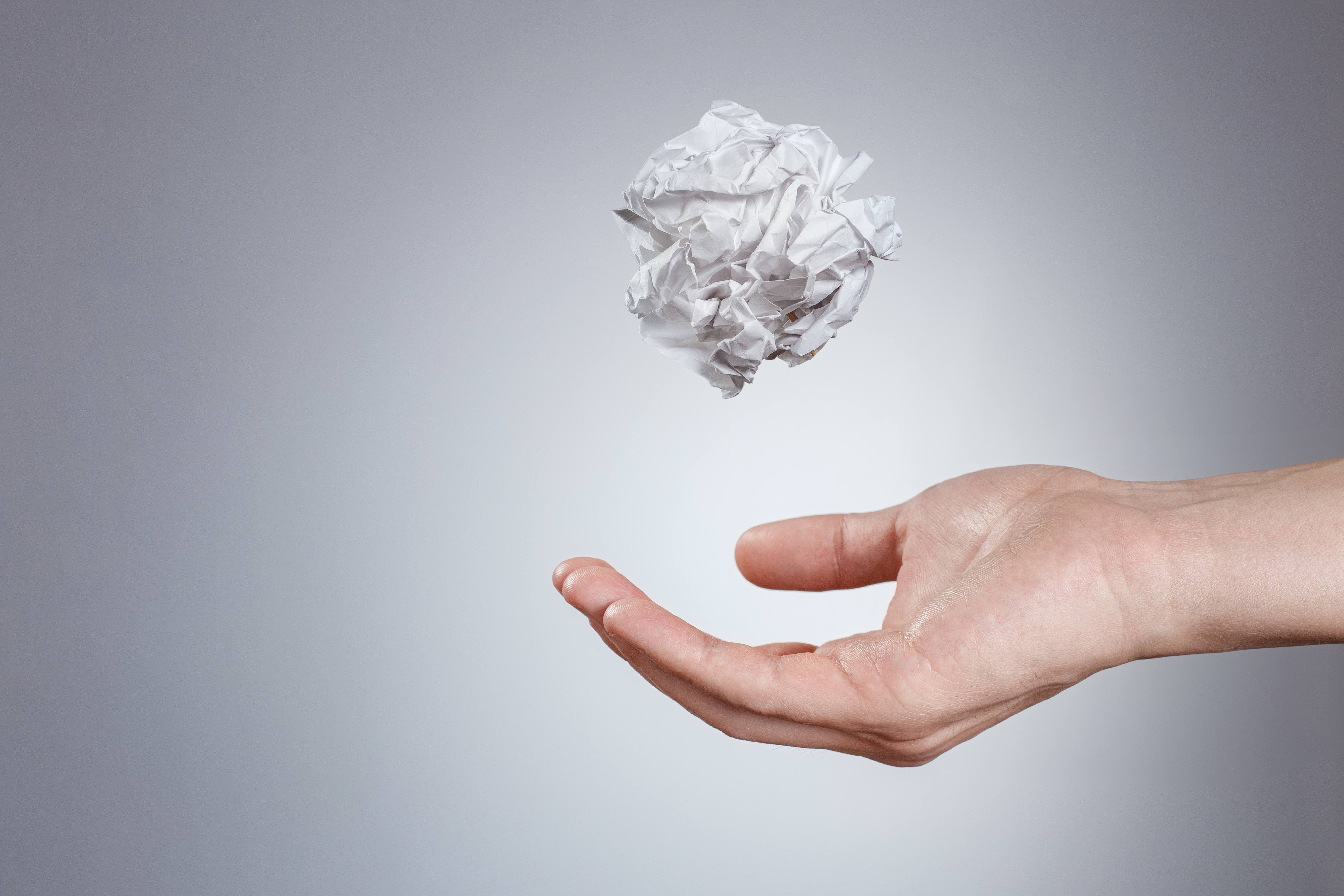 Withdrawing a bogus document does not prevent PIC 4020 issues

Once an ‘applicant has given, or caused to be given, to the Minister, an officer, the Tribunal during the review of a Part 5-reviewable decision, a relevant assessing authority or a Medical Officer of the Commonwealth, a bogus document’, there is no going back. If PIC 4020 applies to the subclass in question, an applicant cannot undo the giving of a bogus document.

However, given that PIC 4020(1) is about the giving of a ‘bogus document or information that is false or misleading in a material particular in relation to … the application for the visa…’ (emphasis added), is it the case that when a bogus document is not material to the decision, it should not prevent the grant of a visa? Not according to the Federal Court decision in Mudiyanselage, where the Court held as follows:

35. One of the stated purposes of the amendment [which introduced PIC 4020] was… to frustrate applicants who submit bogus documents when making a visa application in the hope that they will not be detected but that, if their deceit is exposed, they are able to eschew reliance on the document without prejudice to the success of their application… [T]he introduction of a materiality qualification to the definition of “bogus document” would plainly undermine one of the central stated purposes of the amended regulations.

In other terms, questions of materiality only apply to the ‘false or misleading information’ limb of PIC 4020, not the the ‘bogus documents’ limb.

Notwithstanding the above, perhaps an attempt to withdraw a bogus document, or a frank and candid admission that a bogus document was provided and the reasons why it was provided, might help convince the Minister to waive the requirements of PIC 4020(1) and (2) under PIC 4020(4) (compassionate or compelling circumstances).