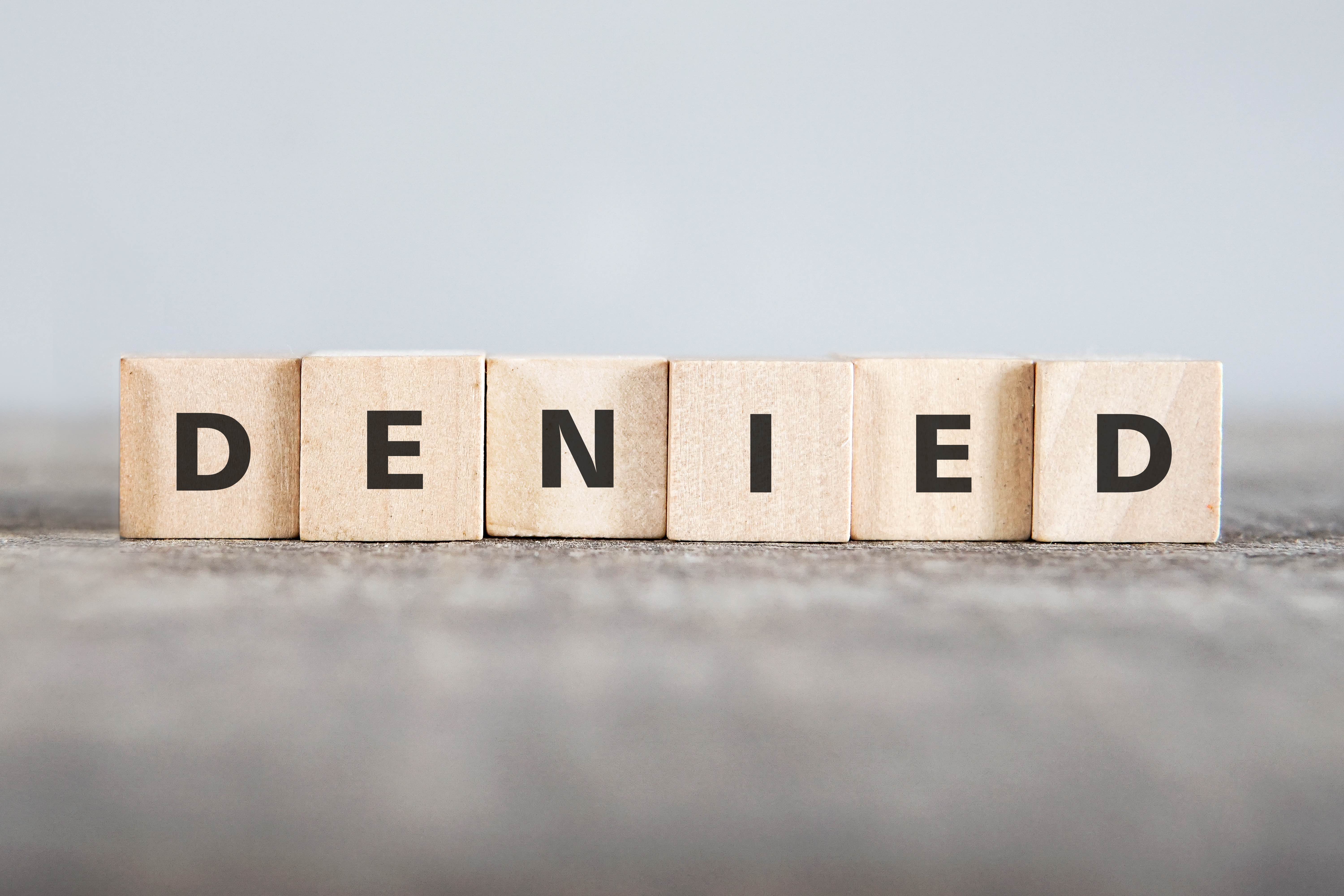 (2) The Minister is satisfied that during the period:

(a)  starting 3 years before the application was made; and

the applicant and each member of the family unit of the applicant has not been refused a visa because of a failure to satisfy the criteria in subclause (1).

Imagine the following sequence of events:

Let us suppose that PIC 4020 applies to subclass Y and that there is evidence before the Minister (only at the time of processing the subclass Y application) that the applicant provided a bogus document as part of the subclass X application.

Will the fact that a bogus document was provided as part of the subclass X application prevent the grant of subclass Y? No, for the following reasons.

Secondly, unlike the 12-month ban, the 3-year ban makes no reference to whether or not there is evidence that a bogus document or false information was provided in relation to a visa held. Instead, it asks whether or not a visa was refused because of a failure to satisfy PIC 4020(1). As subclass X was not refused despite the existence of a bogus document, the 3-year ban does not apply.

Now, let us imagine a different set of events:

Suppose that PIC 4020 applies to subclass B. Is the subclass B application subject to the 3-year ban? Yes, for the following reasons.

The question then is: has the applicant ‘been refused a visa because of a failure to satisfy the criteria [under PIC 4020(1)]’ between 1 Jan 2014 and 2 Jan 2017? Yes, because subclass A was refused on 10 Jan 2014. Thus, subclass B must not be granted, unless the waiver applies. We will discuss waivers on another later article.