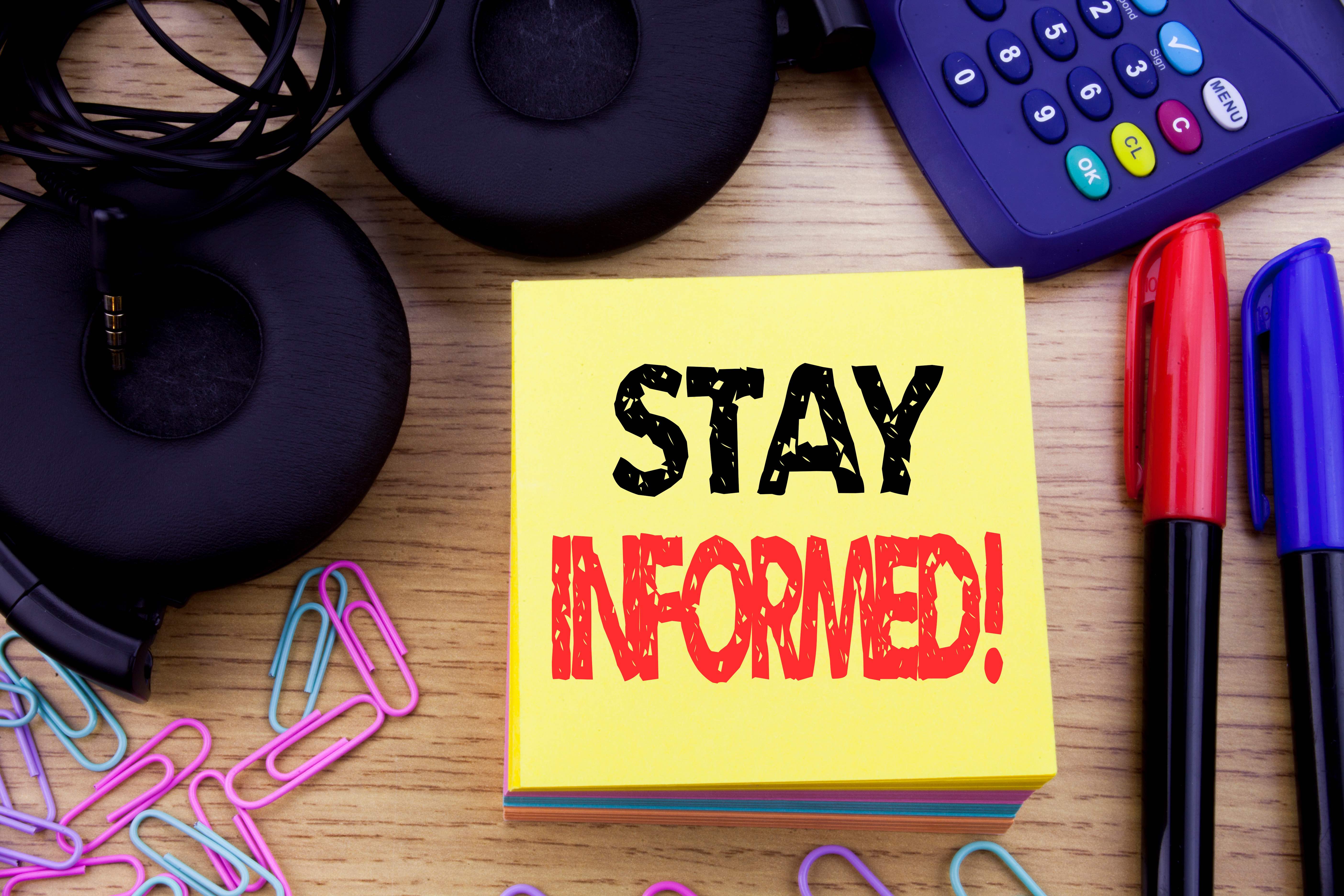 The practitioner’s submission included the following passage: I ‘made the misguided decision to rewrite the file notes on plain paper as I firmly believed it was inappropriate to hand in any file notes on Blake Dawson and [sic] Waldron letterhead’. As there was no suggestion that the rewriting involved dishonesty, the Tribunal made a finding of unsatisfactory professional conduct.

To avoid doubt, the writer is not expressing an opinion on the conduct of the practitioner or anyone else nor on the Tribunal’s decision. This article is a mere extract of a decision and should not be interpreted in any other way.

Although this case involved a decision of the Civil and Administrative Tribunal of New South Wales against a lawyer who admitted to having rewritten some file notes, it highlights how important it is for practitioners (including agents) to provide original file notes when requested by the relevant authority.

According to the Tribunal:

The Law Society alleges that [the practitioner] attempted to mislead the Supreme Court of New South Wales because … she produced to the Court documents in response to a subpoena that purported to be, but were not, documents that the subpoena required her to produce.

The lawyer entered into an Instrument of Consent with the Law Society of NSW which included the following passage:

On or around August 2012, the [practitioner] produced to the Supreme Court of New South Wales documents in response to the Subpoena.

The documents that the [practitioner] produced to the Supreme Court of New South Wales:

did not include the original versions or copies of the File Notes; and

included a copy of documents that the [practitioner] created by re-writing the File Notes’ contents onto paper that did not bear the name “Blake Dawson Waldron”.

In summary, the Tribunal accepted that, although the practitioner should not have rewritten the file notes, there was no suggestion that the rewriting involved dishonesty, which explains the finding of unsatisfactory professional conduct as opposed to a more serious finding of professional misconduct.

Readers are invited to send us suggestions of disciplinary decisions that they think might help us all better understand how ethical obligations apply to us and how they are interpreted by the relevant authorities, so that we can summarise them.

17. [The practitioner] explained that between July 2005 and January 2011 she was the Principal Solicitor of the Mt Druitt & Area Community Legal Centre. During that time the major international law firm then known as Blake Dawson Waldron provided financial support to the Centre, as well as reference books and stationery including diary note writing pads bearing the name of the firm. The solicitor prepared file notes of her attendances on Mrs Mace, a client of the Centre, using that stationery.

18. Before the solicitor produced her file to the Court in answer to the subpoena, she “made the misguided decision to rewrite the file notes on plain paper as I firmly believed it was inappropriate to hand in any file notes on Blake Dawson and [sic] Waldron letterhead.” (Exhibit R-1, para 20).

19. Apart from the heading on the stationery, “the only difference between the notes and the originals was neater handwriting and perhaps a few grammatical corrections.” (Exhibit R-1, para 22). [The practitioner] said that the notes were otherwise true and accurate copies of the original file notes. This is not disputed.

“My motivation and intent for this was nothing other than protecting both the Mt Druitt and Area Legal Centre and Blake Dawson from any possible ramifications. I did not wish to jeopardise the support supplied by Blake Dawson to the Centre and I did not want to embarrass Blake Dawson or the legal centre.”

39. We were not taken to any cases where the facts may be considered analogous to the facts in these proceedings. The Law Society drew our attention to the decision in Council of the Law Society of New South Wales v Renfrew [2019] NSWCATOD 63 where there was a finding of professional misconduct in circumstances where, among other conduct, a solicitor attempted to, and did, mislead to Supreme Court by filing a Summons for Probate and supporting affidavit with the Court and she knew at the time that the application was false and the affidavit contained a false statement. In that case there was a deliberate intent to mislead the Court. The Law Society accepts that in the case of [the practitioner] there was no intent or indeed no attempt to mislead or deceive the Court. There is no suggestion in this case that the solicitor acted dishonestly.

42. It was clearly wrong for [the practitioner] to fail to produce her file notes in their original condition to the Court in answer to the subpoena. The solicitor’s conduct was plainly inappropriate and misguided and fell short of the standard of competence and diligence that a member of the public is entitled to expect of a reasonably competent lawyer, but it does not in our view, constitute professional misconduct.

43. When the matter relating to the subpoena was ventilated before the Supreme Court of New South Wales in Mace, [the practitioner] was extensively cross-examined about her conduct. The Court did not make any adverse finding with respect to the solicitor’s conduct. There was no finding of illegality, fraudulent or deceptive conduct against her; there was no suggestion that her evidence was false in any material respects. [The practitioner’s] conduct was not the subject of any judicial referral to the Legal Services Commissioner’s office. We find this persuasive.

44. In our view, in all the circumstances, the solicitor’s conduct is clearly distinguishable from that in Renfrew and it more aptly fits within the description of unsatisfactory professional conduct as described in section 296 of the Uniform Law. On that basis we find that [the practitioner’s] conduct constitutes unsatisfactory professional conduct.

47. The Tribunal is satisfied that the solicitor would not have rewritten her file notes but for the particular circumstances motivated by a misguided attempt to protect the community legal centre where she then worked and in particular its very existence given it was heavily dependent on support from Blake Dawson which she believed may have been jeopardized if her file notes written on Blake Dawson stationery were brought before the Court. We also accept her evidence that she did not want to cause any embarrassment to that sponsor firm.

49. … the reprimand sought by the Law Society in the circumstances of this matter seems to us to be an appropriate and proportionate disciplinary order…

Disclaimer: the above is a mere extract of a Tribunal decision. The views there expressed might not reflect the views of the Department, the AAT, the NCAT or the courts. The law or policies might have changed between the writing and reading of this article. The author of this article and Migration Law Updates disclaim any liability for any action (or omission) on their part based on any information provided (or not provided) in this article and are under no obligation to keep the general public nor practitioners informed about the matters discussed in this article or any other matters, or any future changes to any of those matters. It is the responsibility of each practitioner to obtain access to primary sources of law and policy by themselves and to carry out their own research and come to their own conclusions on legislation, case law, policies and more. This article is not intended for the general public.