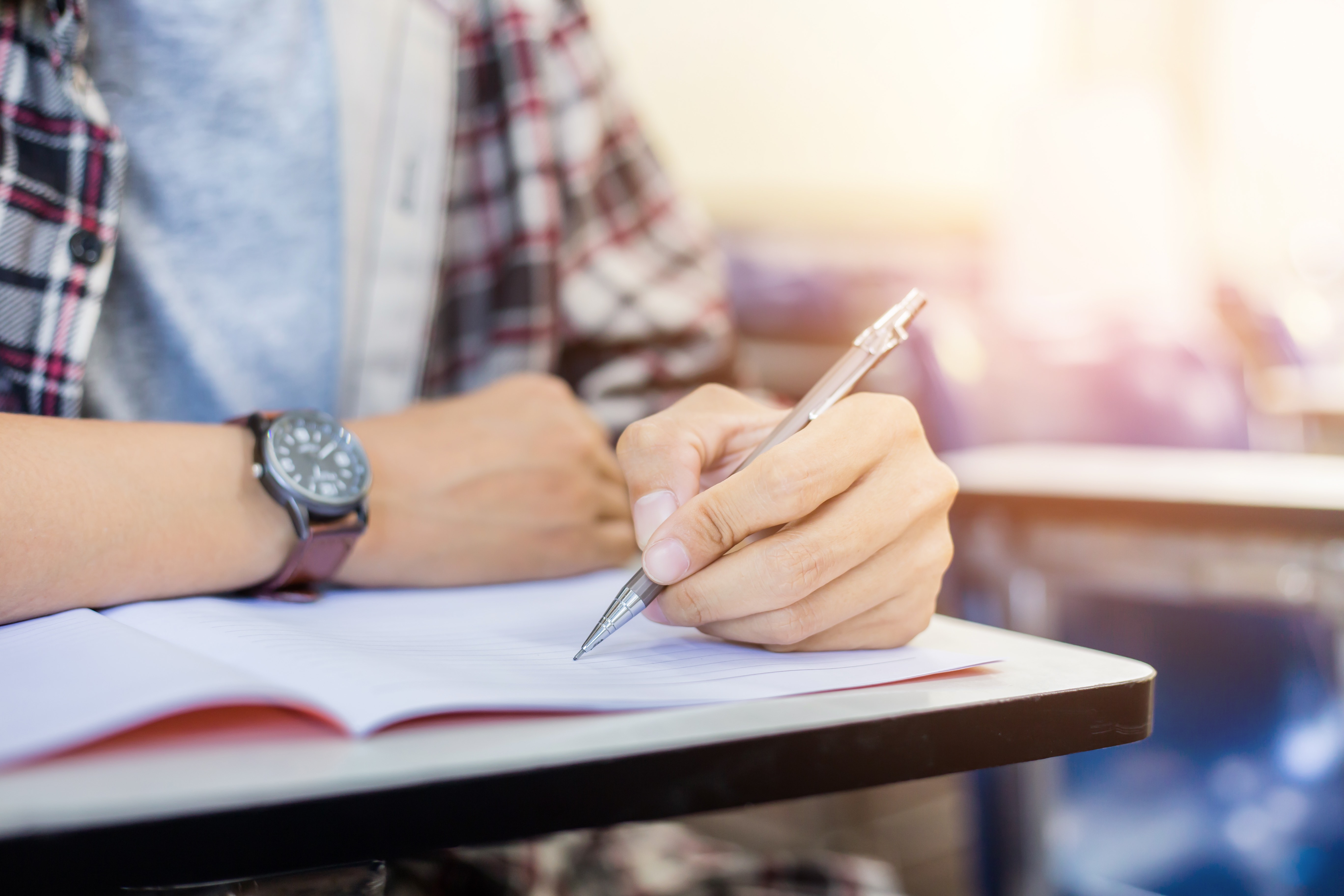 The Legal and Constitutional Affairs Legislation Committee has tabled a report recommending that there be no limitation to the amount of times a person can sit the citizenship test and that the English requirement be IELTS 5; Recommendation 1 contains an error

The recommendations made by the Committee are as follows:

2.85 The committee recommends that the bill be amended to remove subsection 23(3A), that there be no particular limitation placed on attempts to sit a citizenship test, and that – consistent with the committee’s 2017 inquiry – any attempts made following the first three attempts be conducted on a cost-recovery basis.

2.86 The committee recommends that the English-language standards required under the bill be amended consistent with the committee’s 2017 recommendation of IELTS 5.

2.87 The committee recommends that the Senate not pass the bill in the current form.

Section 23A reads as follows:

(1)  The Minister must, by written determination, approve a test for the purposes of subsection 21(2A) (about general eligibility for citizenship).

Successful completion of the test

(2)      A determination under subsection (1) must specify what amounts to successful completion of the test.

Eligibility criteria for sitting the test

(3)  A determination under subsection (1) may set out the eligibility criteria a person must satisfy to be able to sit the test.

(3A) Without limiting subsection (3), the eligibility criteria may relate to the fact that a person:

(a) has previously failed the test; or

(b) did not comply with one or more rules of conduct relating to the test; or

(c) was found to have cheated during the test.

Disclaimer: the above is a mere extract of a report. The views there expressed might not reflect the views of the Department, the AAT or the courts. The law or policies might have changed between the writing and reading of this article. The author of this article and Migration Law Updates disclaim any liability for any action (or omission) on their part based on any information provided (or not provided) in this article and are under no obligation to keep the general public nor practitioners informed about the matters discussed in this article or any other matters, or any future changes to any of those matters. It is the responsibility of each practitioner to obtain access to primary sources of law and policy by themselves and to carry out their own research and come to their own conclusions on legislation, case law, policies and more. This article is not intended for the general public.