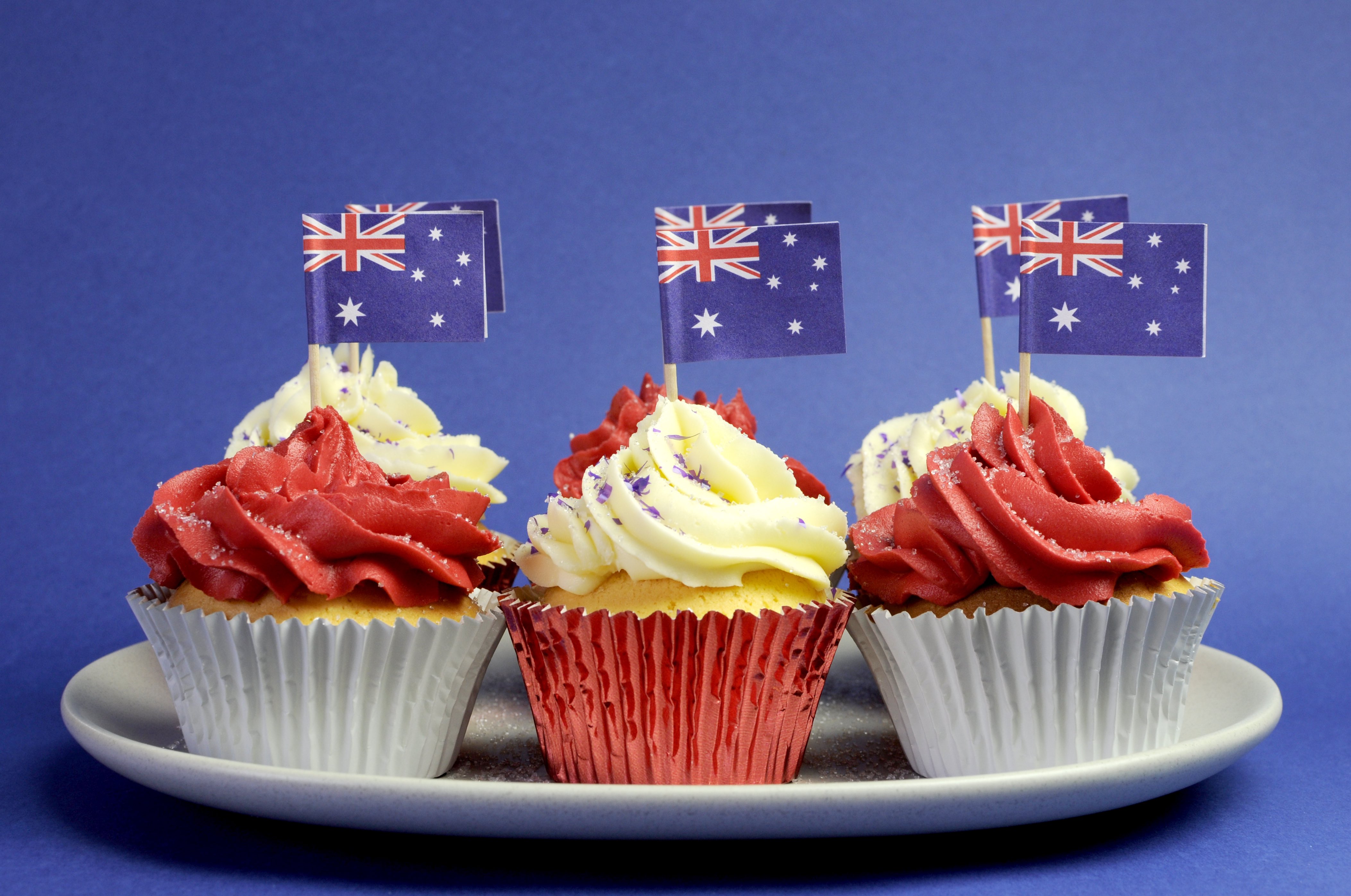 The Minister for Immigration, Citizenship and Multicultural affairs has published a media release containing the following:

The number of migrants becoming Australian citizens continues to rise, with an 83 per cent increase in citizenship applications finalised in the last six months of 2018 compared with the same period last year.

Between July and December 2018, almost 73,000 citizenship applications were finalised. This is compared to almost 40,000 during the same period in 2017.

“Australia Day is by far the most popular day to become a citizen and we are expecting more than 16,200 people to participate in ceremonies on Australia Day this year,” Minister for Immigration, Citizenship and Multicultural Affairs David Coleman said.

“This is an increase of more than 4,000 people compared with Australia Day in 2018, reflecting our commitment to ensure citizenship is at the forefront of our national celebrations.

“Australia Day is an opportunity for all Australians, whether they are citizens by birth or by choice, to unite as a nation and celebrate what’s great about Australia.”

A task force has been established within the Department of Home Affairs to focus on complex citizenship cases and $9 million is being invested in the recruitment and training of extra staff to ensure citizenship applications are managed as efficiently as possible.

All citizenship applications are processed against a range of strengthened integrity measures, introduced from 2015.

“Australian citizenship is the common bond that unites all Australians while respecting diversity,” Mr Coleman said.

“It is a great privilege granted to those who support our democratic values, respect our laws and want to contribute to an even better Australia.”