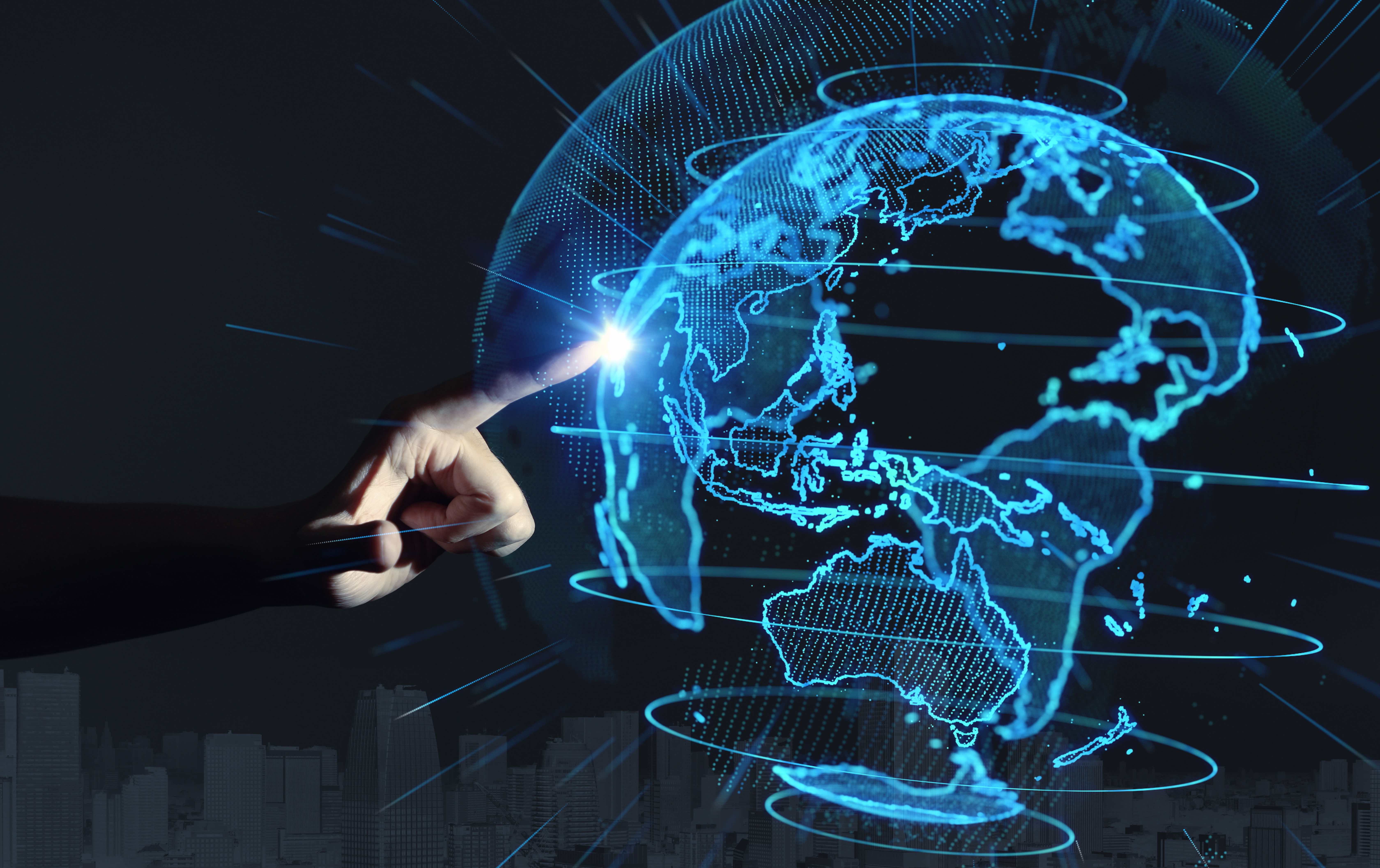 (1)  This section applies to a nomination by a person, under section 140GB, if:

(a)  the person is, or has applied to be, in a class of approved sponsors prescribed by the regulations; and

(b)  the person nominates:

(ii)  a particular position, associated with the nominated occupation, that is to be filled by a visa holder, or applicant or proposed applicant for a visa, identified in the nomination; and

(c)  it would not be inconsistent with any international trade obligation of Australia determined under subsection (2) to require the person to satisfy the labour market testing condition in this section, in relation to the nominated position.

(3)  The labour market testing condition is satisfied if:

The new instrument commences immediately following the commencement of Schedule 1 to the Customs Amendment (Comprehensive and Progressive Agreement for Trans-Pacific Partnership Implementation) Act 2018, which in turn commences the day the Comprehensive and Progressive Agreement for Trans‑Pacific Partnership (Agreement), done at Santiago, Chile on 8 March 2018, enters into force for Australia.

LIN 18/183 adds the Comprehensive and Progressive Agreement for Trans-Pacific Partnership to the list of exemptions for Labour Market Testing under s 140GBA(1)(c). The explanatory statement to LIN 18/183 contains the following passage

4. The purpose of the instrument is to give domestic effect to Australia’s obligations under international trade agreements, to which it is a party, for the purposes of labour market testing.The instrument differs from the previous instrument IMMI 17/109 as it includes the Comprehensive and Progressive Agreement for Trans-Pacific Partnership (TPP-11). The TPP-11 includes obligations of Australia under international law that relate to international trade concerning labour market testing for relevant persons where that persons’ country is firstly, a party to the agreement and who secondly, have ratified the TPP-11 into their domestic legislation. Once ratification has occurred in a signatory country, Australia’s obligation under the TPP-11 to that country arises. The requirement for labour market testing under section 140GBA would then be inconsistent with Australia’s obligations under TPP-11.

Disclaimer: the above is a mere tentative analysis of a new piece of legislation. The views expressed in those documents might not reflect the view of the Department, the AAT or the courts. The law or policies might have changed between the writing and reading of this article. The author of this article and Migration Law Updates disclaim any liability for any action (or omission) on their part based on any information provided (or not provided) in this article and are under no obligation to keep the general public nor practitioners informed about the matters discussed in this article or any other matters, or any future changes to any of those matters. It is the responsibility of each practitioner to obtain access to primary sources of law and policy by themselves and to carry out their own research and come to their own conclusions on legislation, case law, policies and more. This article is not intended for the general public.