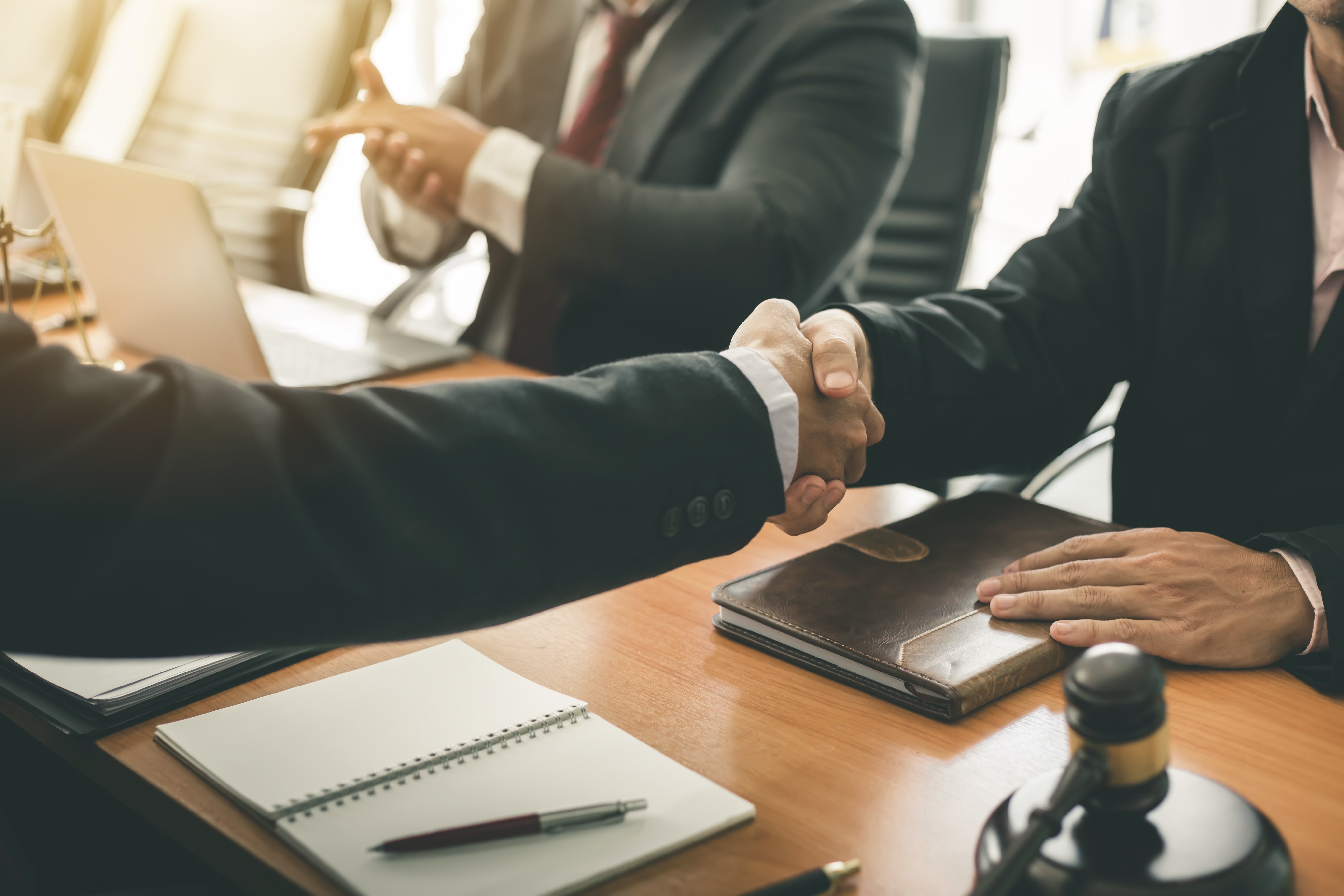 The LMT exemption does not necessarily apply to the nomination of any citizens of a country to which Australia has free trade obligations; Vietnam added to the CPTPP

According to s 140GBA(1)(c) of the Migration Act 1994, Labour Market Testing (LMT) is not required for the approval of a nomination if it would be ‘inconsistent with any international trade obligation of Australia determined under subsection (2) to require the [nominator] to satisfy the [LMT] condition’.

The Migration (LIN 18/183: Determination of International Trade Obligations Relating to Labour Market Testing) Instrument 2018) is made under s 140GBA(2) and includes ‘each obligation of Australia under international law, that relates to international trade, under the’ Comprehensive and Progressive Agreement for Trans-Pacific Partnership (CPTPP).

However, the mere fact that the CPTPP has entered into force in Australia and another country does not necessarily mean that any nomination application for any citizen of that country will be exempt of the LMT condition. After all, the combination between s 140GBA(1)(c) and the new instrument has the effect that LMT is only waived, for the purposes of the CPTPP, for ‘each obligation of Australia under international law, that relates to international trade, under the’ CPTPP. So, what are those obligations?

Article 1 of the CPTPP incorporates the Trans-Pacific Partnership Agreement (TPP Agreement). Under Article 12.4 of the TPP Agreement, ‘[e]ach Party shall set out in Annex 12-A the commitments it makes with regard to temporary entry of business persons, which shall specify the conditions and limitations for entry and temporary stay, including length of stay, for each category of business persons specified by that Party’.

Australia’s Annex 12-A ‘sets out Australia’s commitments in accordance with Article 12.4 (Grant of Temporary Entry) in respect of the temporary entry of business persons’.

Thus, the key to determining whether or not LMT should be waived is Annex 12-A.

Disclaimer: the above is a mere tentative analysis of some pieces of legislation. The views there expressed might not reflect the views of the Department, the AAT or the courts. The law or policies might have changed between the writing and reading of this article. The author of this article and Migration Law Updates disclaim any liability for any action (or omission) on their part based on any information provided (or not provided) in this article and are under no obligation to keep the general public nor practitioners informed about the matters discussed in this article or any other matters, or any future changes to any of those matters. It is the responsibility of each practitioner to obtain access to primary sources of law and policy by themselves and to carry out their own research and come to their own conclusions on legislation, case law, policies and more. This article is not intended for the general public.