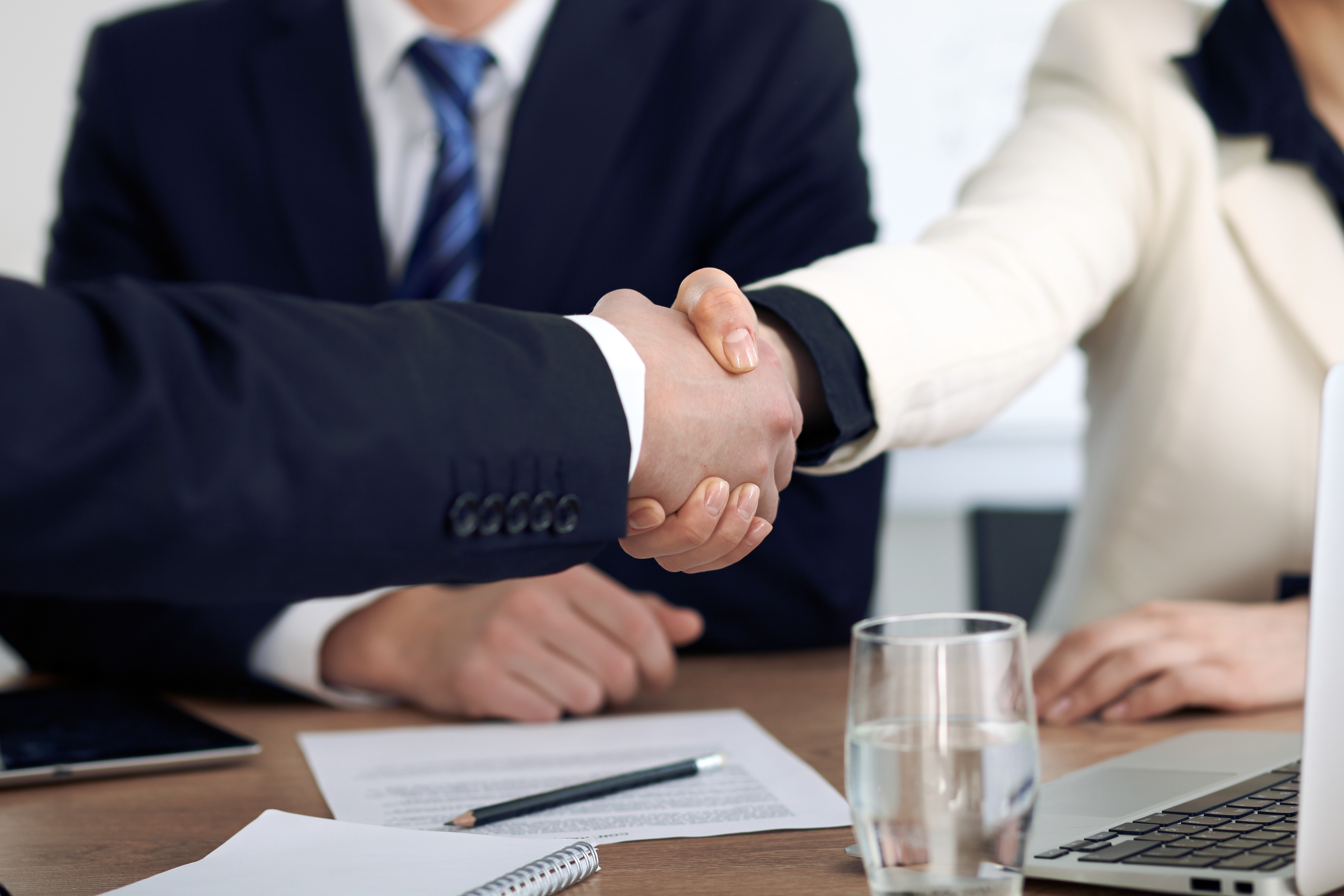 A new program to tackle labour shortages in Victoria’s Great South Coast region has been officially launched today in Warrnambool.

The Great South Coast Designated Area Migration Agreement (DAMA) provides an opportunity for regional employers to be endorsed to hire overseas workers for roles that cannot be filled by Australian residents.

The DAMA is an Australian Government initiative with the Great South Coast DAMA a first for Victoria and the first to be driven by Local Government.

Member for Wannon, Dan Tehan said “the DAMA is designed to support local businesses by helping them fill key roles.

“Over recent years, we have been told by many employers that they struggle to recruit people in particular industries.  The community should also be reassured that every effort will continue to be made to fill vacancies locally before utilising the DAMA.

“This is a targeted program, and it’s important to understand that workers appointed through the DAMA are not replacing local workers, they are filling gaps in the labour market which have been holding some businesses back.”

“The DAMA will mean that businesses in the Great South Coast can remain productive and competitive.

“The Morrison Government is working to support the growth of regions and to match our migration program with labour market needs, particularly in regional Australia,” Mr Coleman said.

“Our first priority is always to fill jobs with Australians, but the immigration system can play an important role in helping to address regional skills gaps.

“We have recently implemented DAMAs in a number of regions including Kalgoorlie in WA, Orana in NSW and Far North Queensland, ensuring regional economies are supported where Australian workers are not available

A total of 27 occupations have been identified as eligible for consideration through the program and are across a variety of industries.

The DAMA provides concessions not normally available to visa workers, and it offers a potential pathway to permanent residency for employees.

“Up to 100 employees may be appointed in the first year of the agreement,” Warrnambool City Council Chief Executive Officer Peter Schneider said.

“There is a range of checks and balances in place to ensure the program delivers the right outcomes.

“When an employer applies for workers we look at their capacity to sustain any additional employees, their employment history, whether the position description fits the business and whether the roles have been advertised within Australia without success.”

Employers seeking information on the DAMA should visit www.gscdama.warrnambool.vic.gov.au