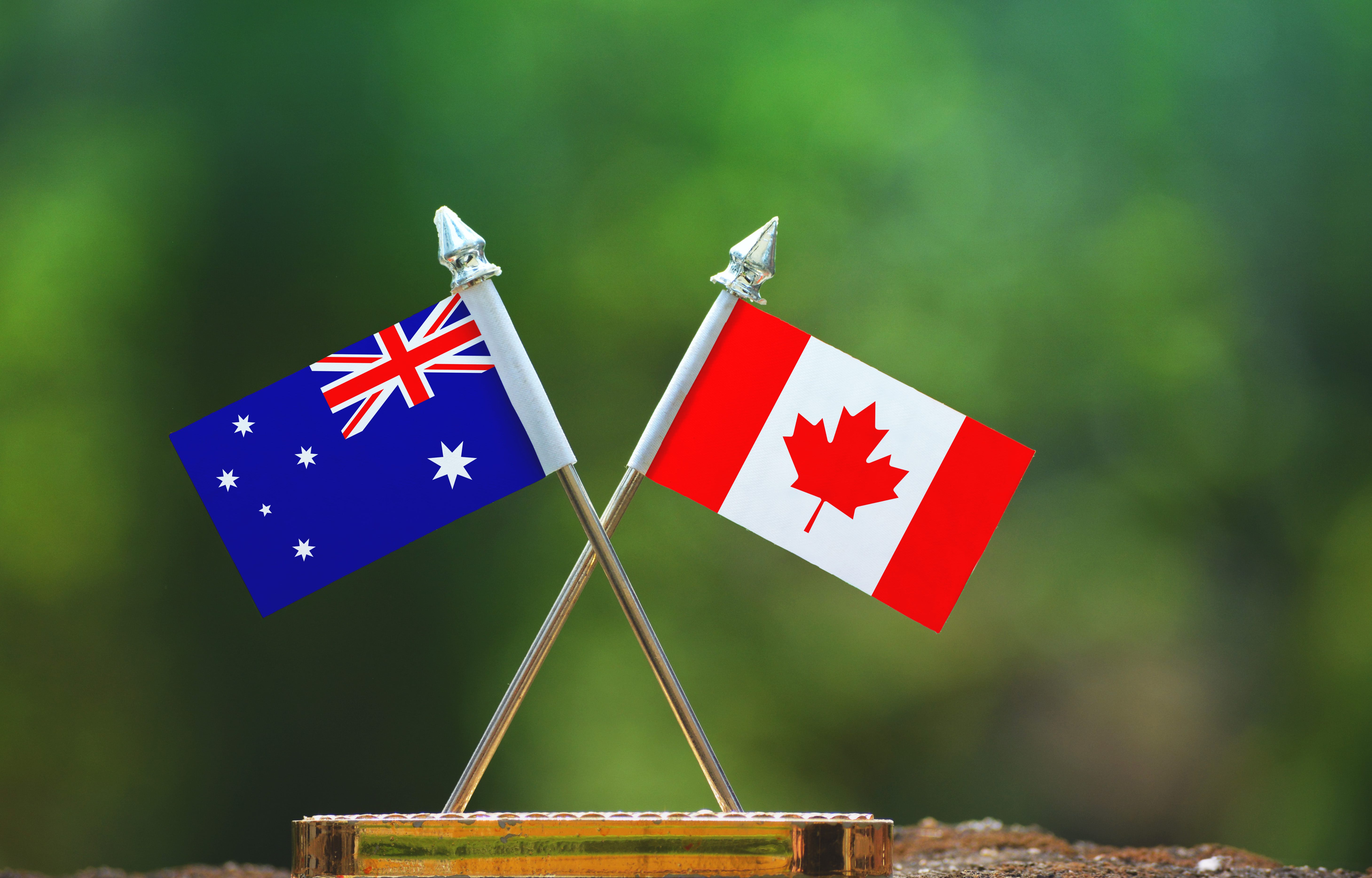 Federal Court. Was the Tribunal entitled to find, without evidence, that Canada: had a "comparable standard of support for rehabilitation services" as in Australia; "is a wealthy democratic democracy that enjoys a high standard of living, similar to Australia in many ways"?

In its decision to affirm a delegate decision not to revoke under s 501CA(4) the mandatory cancellation of a visa, the Tribunal found as follows, as described by the Federal Court (FCA):

44    The Tribunal considered the specific impediments that the applicant may face if returned to Canada. As this section is at the heart of the applicant’s challenge and I consider it later in detail, it is useful to set out paragraphs [158]–[162] in their entirety (emphasis added; citations omitted):

The Tribunal observes the Applicant stated they had two uncles (brothers of his father who has since passed away) who resided in Canada, within their Personal Circumstances Form to the Respondent. Evidence from the Applicant and his mother before the Tribunal was that he does not have a close relationship with these relatives, with the Applicant’s mother stating that at least one of these uncles had moved back to Rwanda.

An important point in the Tribunal’s mind is the fact that there will be initial challenges for the Applicant in establishing clinical relationships should he be deported to Canada with respect to managing his Schizophrenia. There is no doubt that this will require a level of discipline from the Applicant which he has so far failed to avail himself of to date. In the Tribunal’s mind, with respect to the application of paragraph 9.2 of the Direction, this is a difficult consideration which favours a decision to revoke the mandatory cancellation of the Applicant’s Visa.

Whilst the Applicant has resided in Canada previously, the Tribunal accepts that this was at a time when he was predominantly a minor and in his mother’s care. However, should the Applicant be deported to Canada he would suffer no language or cultural barriers given the similarities between Australia and Canada. Canada is a wealthy democratic democracy, enjoys a high standard of living, and is similar to Australia in many ways. Any hardships the Applicant may face (emotional, financial, or otherwise) associated with resettlement would be overcome in time once the Applicant has had an opportunity to establish himself.

In view of the reasons outlined by the Tribunal with respect to the extent of any impediments a non-citizen may face if removed from Australia to Canada, it is the Tribunal’s view that paragraph 9.2 of the Direction weighs moderately in favour of revocation.However, the Tribunal is of the view that the weight given to this factor does not outweigh the very heavy and determinative weight the Tribunal has found for both Primary Considerations 1 and 4.

The FCA described the second ground of judicial review as follows:

72    In the second ground, the applicant contends that in considering the impediments that he would face if he is returned to Canada, the Tribunal wrongly made findings in the absence of any evidence:

(a)    that “Canada had a ‘comparable standard of support for rehabilitation services’ as in Australia: [158] (the Rehabilitation Finding); and

(b)    that “Canada is a wealthy democratic democracy that enjoys a high standard of living, similar to Australia in many ways”: [161] (the Standard of Living Finding).

Question 1: Was the Tribunal entitled to make the Standard of Living finding without evidence?

Question 2: Was the Tribunal entitled to make the Rehabilitation finding without evidence?