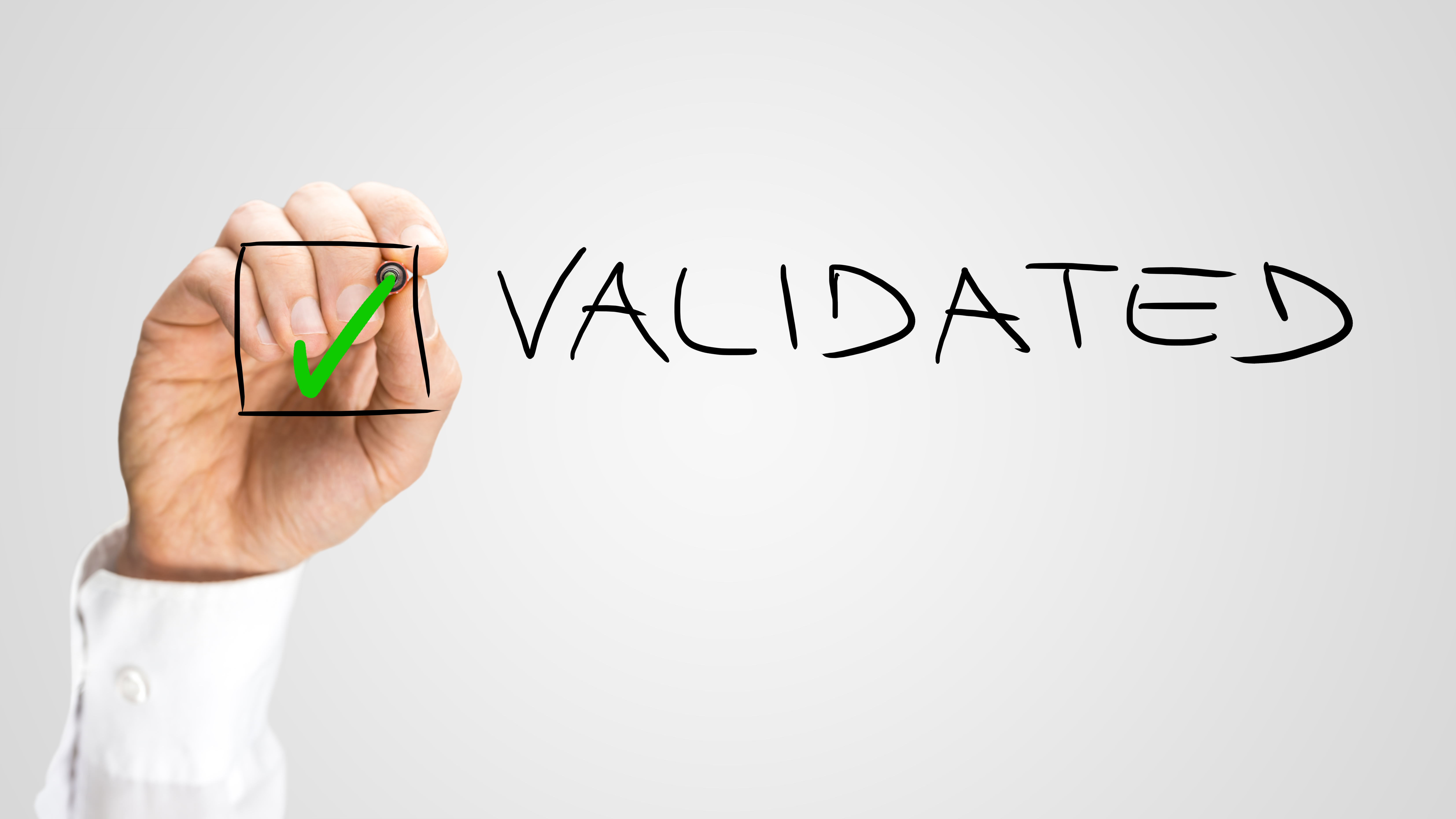 Federal Court. Was a visa validly granted because it was granted in accordance with the conclusions of a court, despite the fact that those conclusions were later on overturned? Must the operation of s 67(4) be read subject to the proviso that an invalid granting of a visa, even if recorded, is of no effect? Is it necessary to read into s 172(1)(c) the requirement that the granting of a substantive visa be a valid exercise of power?

The Federal Court (FCA) summarised the relevant facts as follows:

(a)    arrived at the Gold Coast International Airport; and

15    On 29 January 2019 at about 11:44am, a delegate of the Minister, after considering the 2019 Visa Application under s 47 of the Act, refused to grant Ms Moorcroft a special category visa under s 65(1)(b) of the Act (2019 Refusal Decision). As the High Court subsequently determined in Minister for Immigration v Moorcroft, the delegate was lawfully not satisfied that the respondent satisfied the criterion in s 32(2) of the Act.

17    On 29 January 2019, Ms Moorcroft applied to the Federal Circuit Court for judicial review of the 2019 Refusal Decision.

18    On 8 March 2019, the Federal Circuit Court made an order dismissing Ms Moorcroft’s application.

19    On 14 March 2019, Ms Moorcroft appealed to this Court from that order of the Federal Circuit Court.

(a)    the Minister granted Ms Moorcroft a Bridging E Visa under the power conferred by s 195A of the Act; and

(b)    Ms Moorcroft was released from immigration detention.

21    On 23 March 2020, this Court made orders allowing the appeal, setting aside the orders of the Federal Circuit Court, quashing the 2019 Refusal Decision, and requiring the Minister to determine the 2019 Visa Application according to law: Moorcroft v Minister for Immigration.

23    On 30 October 2020, the Minister appealed to the High Court, in accordance with special leave granted on 16 October 2020, from the orders of this Court referred to in paragraph 21 above.

24    On 16 June 2021, the High Court made orders allowing the Minister’s appeal, setting aside the orders of this Court referred to in paragraph 21 above and, in their place, save as to Ms Moorcroft’s appeal from the costs order made by the Federal Circuit Court, ordering that her appeal to the Federal Court be dismissed: Minister for Immigration v Moorcroft.

Question 1: Can it be said that "the SC Visa was validly issued because it was issued in accordance with the conclusions of [the FCA] in Moorcroft v Minister for Immigration which, as at that time, had not been overturned"?

Question 2: By operation of s 67(4) of the Migration Act 1958 (Cth), the Minister is unable to revoke or vary a visa grant after it has been recorded. However, can it be said that "the operation of that provision must be read subject to the proviso that an invalid granting of a visa, even if recorded, is of no effect" and that "if it is invalid by reason of jurisdictional error, it is invalid ab initio and any recording of it would also be ineffective"?

Question 3: Having the status as an eligible non-citizen within s 72 of the Act would have the consequence that the applicant was entitled to the grant of a Bridging E Visa. Can it be said that, when considering the applicant's application for a Bridging E Visa following the High Court's decision, the Minister was entitled to recognise the invalidity of the purported visa and disregard it, without the need for there to be an application to set it aside?

Question 4: Is it necessary to read into s 172(1)(c) of the Migration Act 1958 (Cth) the requirement that the granting of a substantive visa be a valid exercise of power?