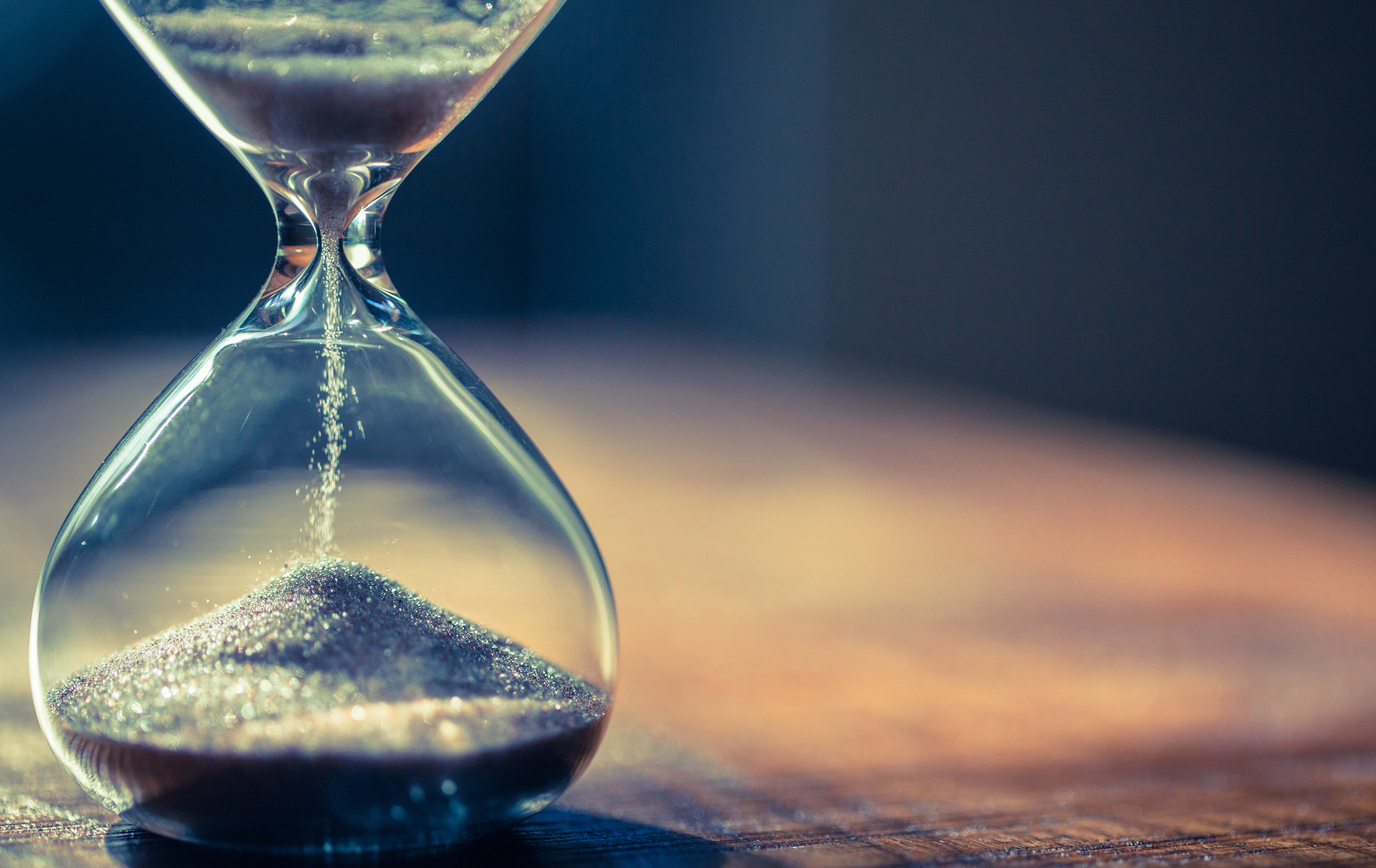 Federal Court (Full Court). In Jul 2017, Minister determined that s 46A bar be lifted for TPV or SHEV if: a) a similar determination had been made relating to UMA's parent; and b) any application by the parent was made by 1 Oct 2017; and c) that application has not been refused and finally determined. Was the latter criterion to be satisfied by reference to Jul 2017 or the time of the SHEV application? We also summarise the court's views on the requirements of procedural fairness concerning s 46A.

Question 1: Was the criterion (c) of the July 2017 determination to be satisfied by reference to July 2017 or the time of the SHEV application?

Question 2: Is it the steps taken to inform the Minister’s consideration of the exercise of power which attract the requirements of procedural fairness and not the Minister’s decision itself?

Question 5: Can it be said that, "when the Minister does decide to consider exercising the power to lift the s 46A(1) bar, processes undertaken by the Department to assist that consideration have a statutory basis in that prior procedural decision" and that, "in such circumstances, a protection obligation assessment is subject to the established principles governing the way in which such assessments are to be conducted, including the rules of procedural fairness when applicable"?

Question 6: Can it be said that, "if the Minister has not made a decision to consider exercising the power to lift the bar, the Departmental processes will not be characterised as statutory and the principles of procedural fairness will not generally apply"?

Question 7: Is the question of whether the Minister personally has made a procedural decision to consider whether to grant a visa or to lift a bar in a particular case or class of cases a question of fact?

Question 8: Can it be said that "the procedural decision by a Minister to consider exercising the s 46A(2) power need not be made formally or in any particular form"? For instance, the Minister make such a decision "by resolving mentally to consider the exercise of the power and without recording that decision in writing"?

Question 9: "There was evidence at the trial (and ultimately it was common ground) that Minister Coleman had been continuously on personal leave from his Ministerial office from the end of October 2019 until the time of trial (21 and 25 February 2020)". Can it be said that, "[a]lthough the circumstances giving rise to Mr Coleman taking the personal leave were not disclosed, it can be inferred that a Minister in the Australian Government would not take such personal leave for such an extended period if it were not for reasons of necessity"?

Question 10: If the answer to Question 9 is "yes" and it should be inferred that Minister Coleman was not available to give evidence at trial, is it "understandable that in these circumstances the Judge did not accede to the appellant’s submission that a Jones v Dunkel inference should be drawn against the respondents by reason that they had not adduced evidence from him"?