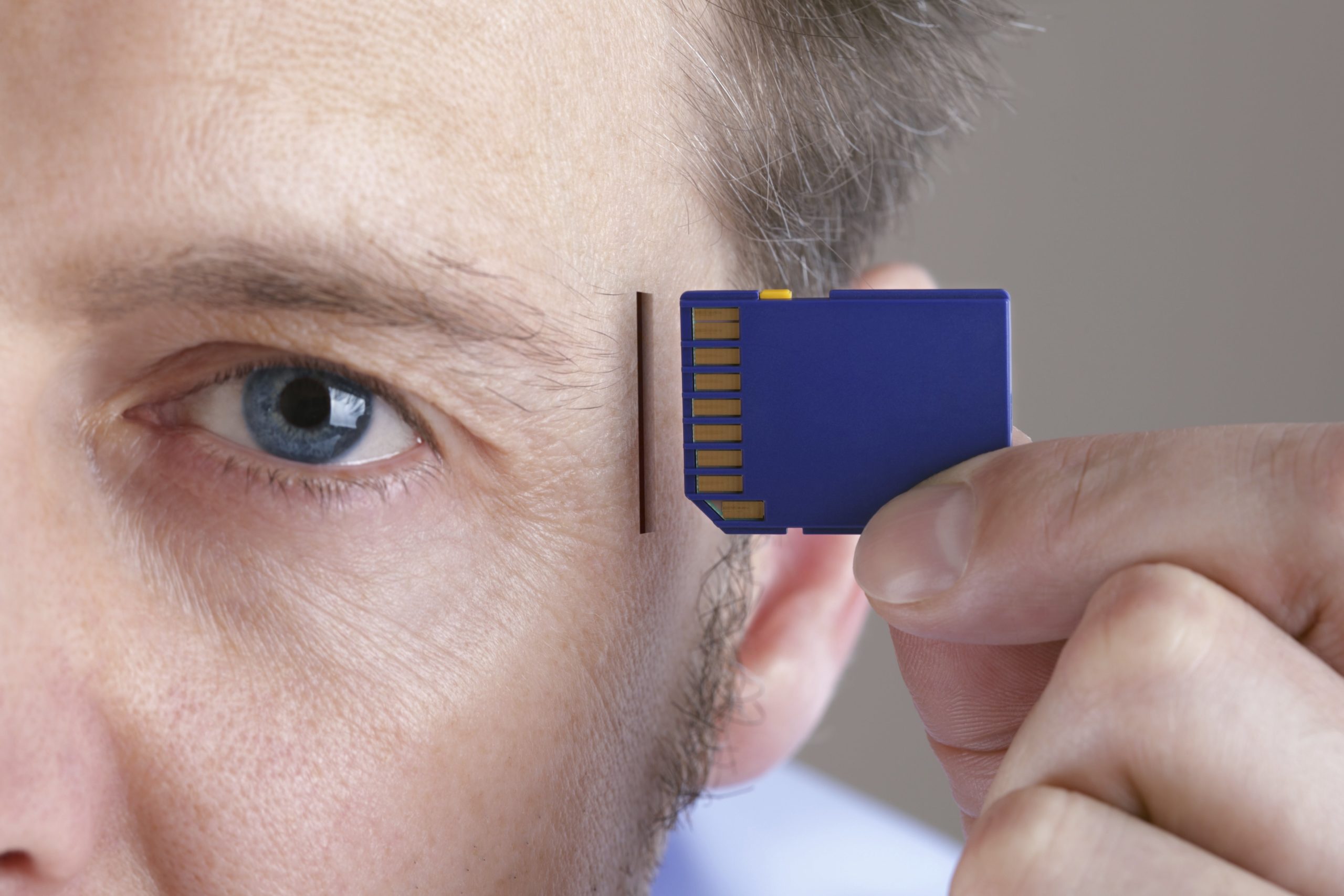 Federal Court. Under s 473CB(1)(b) of the Migration Act 1958 (Cth), where a protection visa refusal is referred to the Immigration Assessment Authority (IAA), the Secretary must give the IAA "material provided" by the visa applicant to the Department. For the purpose of that provision: are digital images “material”; did the Appellant “provide” the delegate with a digital image by showing it to the delegate on his phone; must the material be given to the IAA even if it is not in the Secretary’s possession or control? We summarises those and many other questions.

Question 2: Did the Appellant “provide” the delegate with a digital image by showing it to the delegate on his phone for the purpose of s 473CB(1)(b) of the Migration Act 1958 (Cth)?

Question 3: Can it be said that "material that falls within subs 473CB(1)(b) must be given to the Authority even if it is not in the Secretary’s possession or control"?

Question 4: Can it be said that, "even though the Authority did not have that image before it because it had not been provided it by the Secretary pursuant to subs 473CB(1)(b)", it was not open to the Authority to exercise its discretion under s 473DC to get that image in electronic form?

Question 7: Could it be said that, even if a print of the image could be said to be “new information”, the Appellant would not have convinced the IAA to consider that print because s 473DD provides that an applicant must convince the IAA that the new information "was not, and could not have been, provided to the Minister before the Minister made the decision under section 65"?

Question 8: If the answer to Question 7 is "yes", a "seemingly absurd conundrum" arises in that, "in the particular circumstances of this case, the Authority was in effect precluded by s 473DC or s 473DD from either getting or considering a document or information which was before the delegate whose decision the Authority was reviewing, but which it did not have in the review material", as "the statutory scheme under Pt 7AA is clearly premised on the Authority having all of the material that was before the original decision-maker". Could that conundrum have been solved by the IAA asking for the Secretary to ask for the applicant to provide the Secretary with the image and for the Secretary to then forward that image to the IAA?