Home Case Law Updates “Are you related to your partner by blood”? 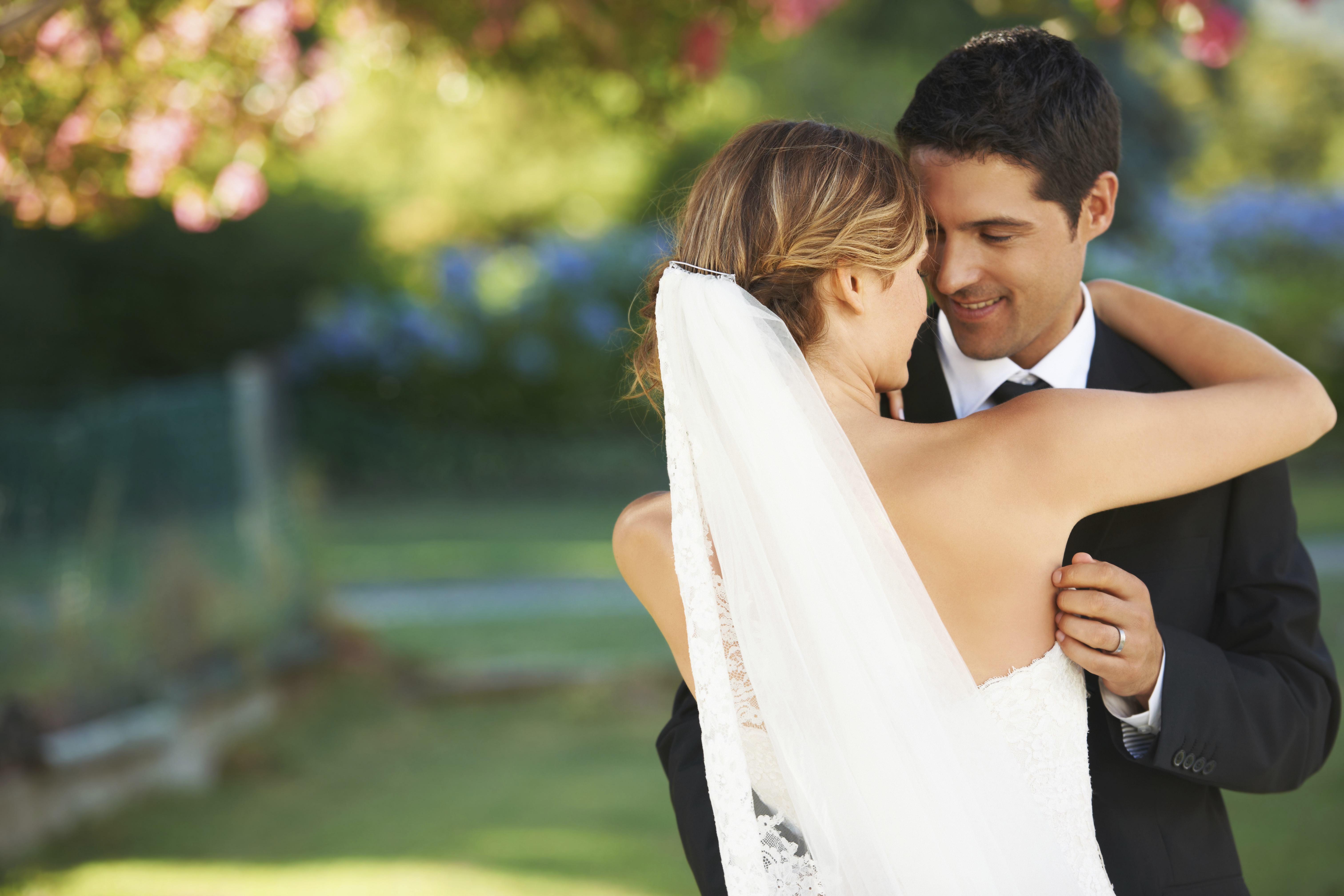 Federal Court (Full Court): The Appellant answered "no" to the following question in a visa application form for subclass 300 (prospective marriage): "If you are in a de facto spouse, fiancé(e) or interdependent relationship, are you related to your partner by blood, marriage or adoption?" That same question was asked in the application form for visa subclasses 820/801 (partner) and the same answer was given. As the Appellant was a first cousin of the sponsor, did she fail to satisfy s 101 by providing incorrect information?

If you are in a de facto spouse, fiancé(e) or interdependent relationship, are you related to your partner by blood, marriage or adoption?

The Appellant answered that same question on both forms with "no".

A delegate of the Minister then cancelled visa subclass 801 under s 109 of the Migration Act 1958 (Cth) on the basis that the Appellant had not complied with s 101 of the Act by providing "incorrect information" in the above visa applications.

The reason why the delegate formed the view that the information was incorrect was that the Appellant and her visa sponsor were first cousins (which was not in dispute) and that, as such, they were "related by blood".

The Appellant applied to the Tribunal (AAT) for merits review, but the Tribunal affirmed the delegate's decision.

The Appellant then applied to the Federal Circuit Court (FCCA) for judicial review of the Tribunal's decision, but the FCCA dismissed that application.

The Appellant eventually appealed the FCCA's decision to the Federal Court (FCA), a Full Court (FCAFC) of which heard the appeal.

Question 1: Should the principles of statutory construction apply to the interpretation of application forms, which are not legislative instruments?

Question 2: Is that question in the application form "directed both to the legality and to the genuineness of the relationship"?

Question 3: If it could be argued, strictly speaking, that every human being is to some extent related by blood to all other human beings, what should be the answer to the application form question in cases "in which a more distant relationship is not disclosed and perhaps not even known to exist"?