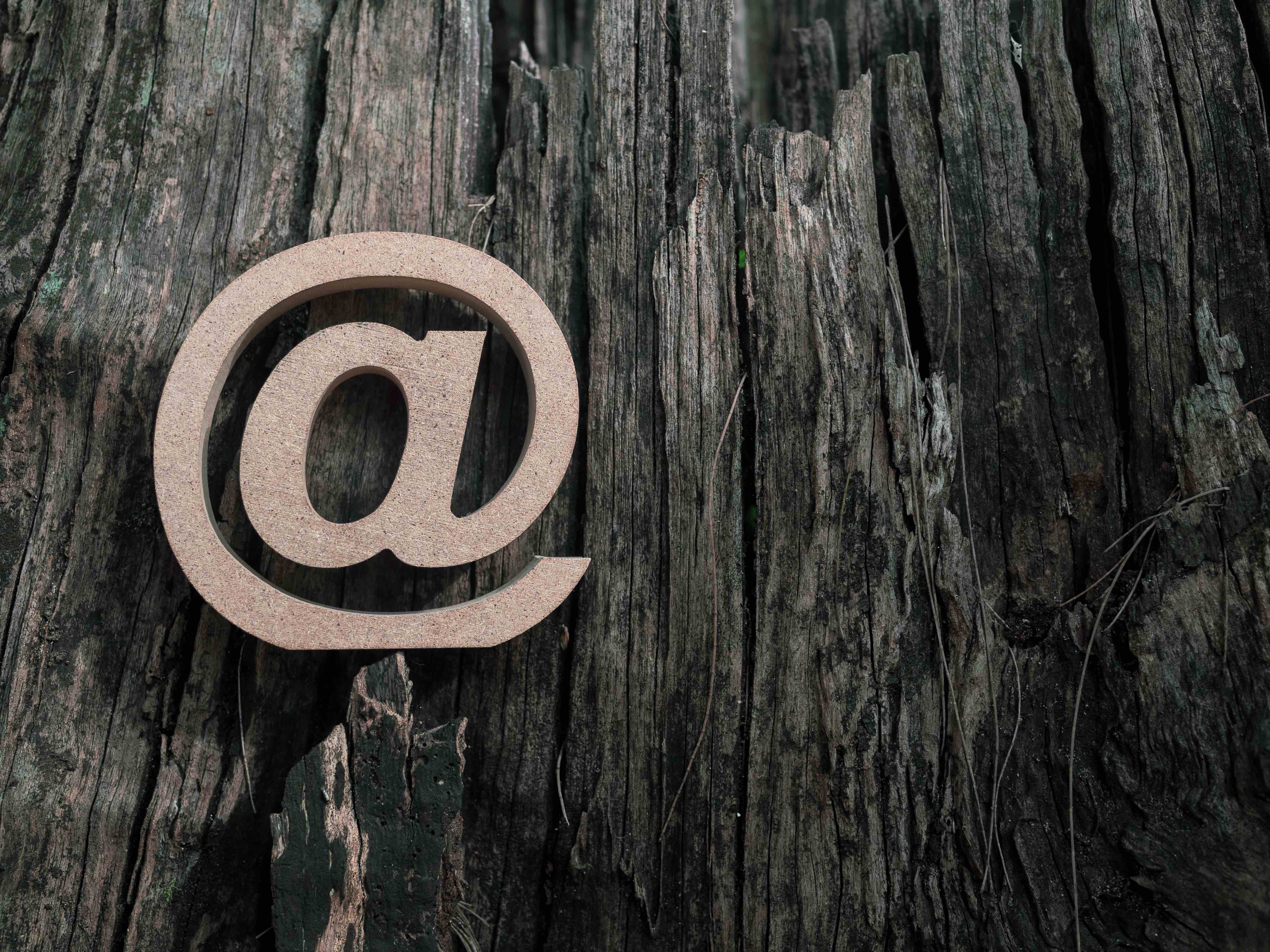 Federal Court. The Appellant sent the Tribunal an email which stated that a document was attached. However, he forgot to attach the document. Was the Tribunal required to inquire about the missing document on the basis that it would be an obvious inquiry about a critical fact that was easily ascertainable?

In SZJBA, the appellant's representative sent the Tribunal a facsimile consisting of a cover page followed by 5 pages, in response to an invitation to provide information issued under s 424 of the Migration Act 1958 (Cth). Through human or machine error, only the cover page was received. Allsop J (as his Honour then was) held that the Tribunal had made a jurisdictional error by ignoring the existence of those 5 pages as follows:

50. The giving of the invitation to comment (whether strictly required under s 424A or not) carries with it an obligation to deal with a communication in response to the invitation in a reasonably business-like way. Parliament does not have legislate for such matters. If it could be seen (as it could be from a plain reading of the coversheet) that a response was intended to be enclosed, but for some reason it was not, and the identity and the phone number of the sender was clear (as it was), not to take the simplest administrative steps to follow up the information was to deny or destroy, after the event, the genuineness and reality of the invitation to comment that had been given ...

Question 2: Should SZJBA apply to the present case, where the Appellant sent the Tribunal an email saying he attached Annexure A, but in reality forgot to include that attachment?

Question 3: Can it be said that, "in the absence of further evidence, such as a transcript of the hearing and evidence from an interpreter, the Tribunal was not required to accept" the Appellant's assertion that the interpreter misinterpreted part of what he said in a Tribunal hearing?