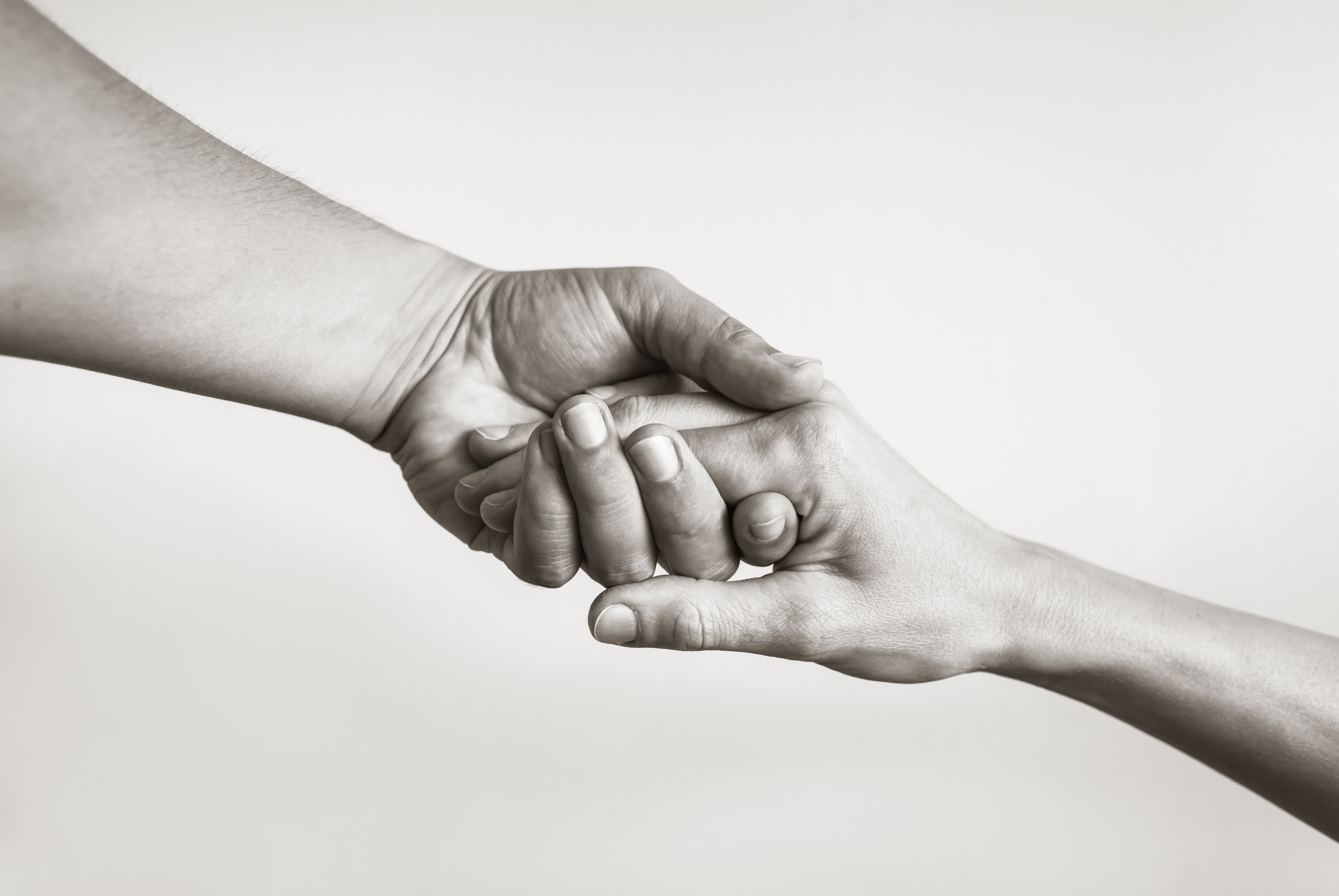 The Appellant was a secondary applicant for a subclass 187 visa application and needed to satisfy the definition dependent under r 1.05A of the Migration Regulations 1994:

(a)    at the time when it is necessary to establish whether the first person is dependent on the other person:

(i)    the first person is, and has been for a substantial period immediately before that time, wholly or substantially reliant on the other person for financial support to meet the first person's basic needs for food, clothing and shelter; and

The Tribunal also found that it was not possible for the Appellant to be "substantially reliant" on more than one individual and, as a result, affirmed the Department's decision to refuse her a visa.

The question to the FCAFC was whether the terms of r 1.05A(a)(i) implied that Person A can only be a "dependant" of Person B under that provision if Person A is "substantially reliant" on Person B and reliant on no-one else.

The FCAFC unanimously answered as follows...