Home Industry Updates Can a person hold 2 substantive visas at once? 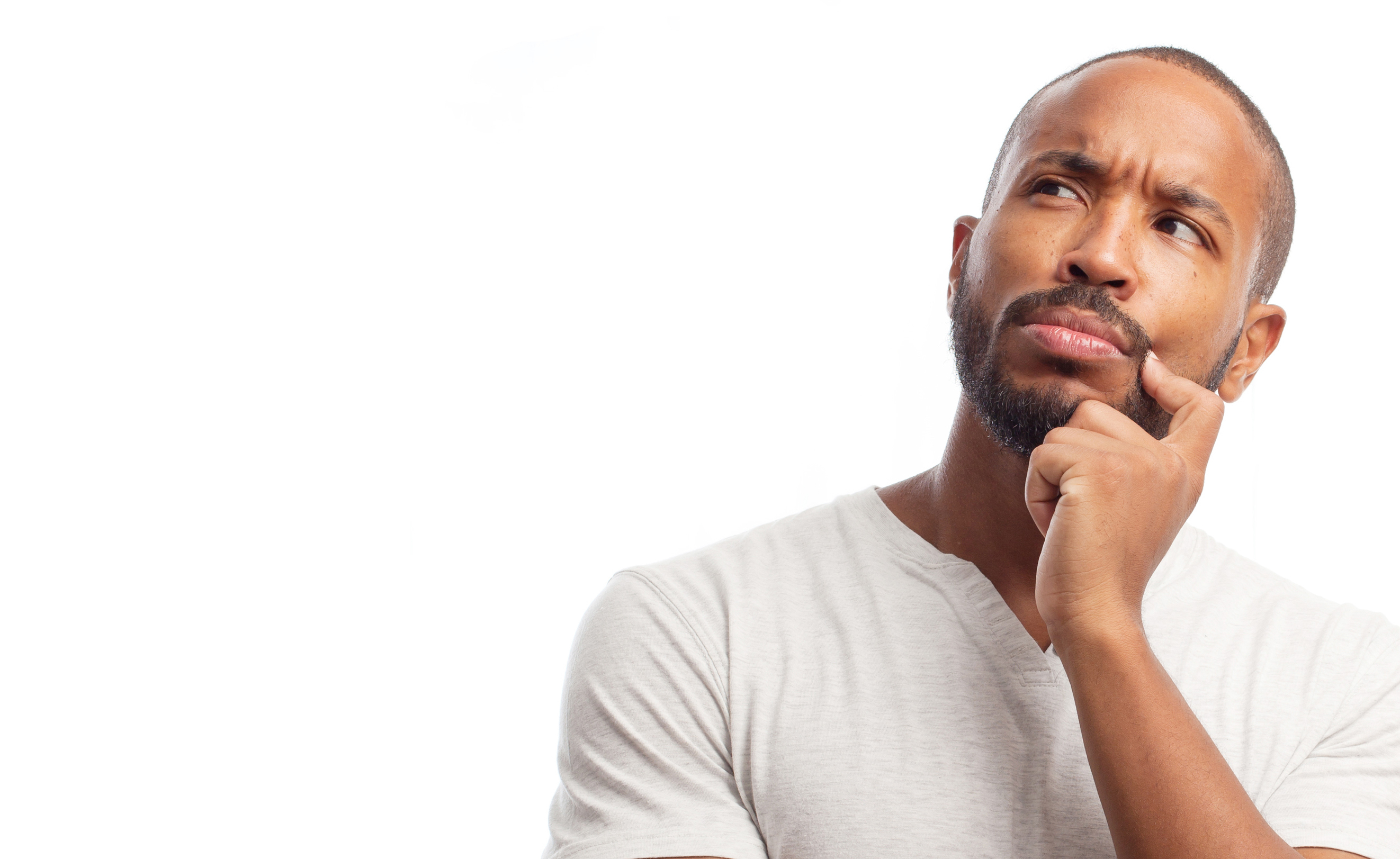 Tip Series - Common mistakes: many RMAs say that a person cannot hold 2 substantive visas at once. One of the reasons would be s 82 of the Migration Act. The other reason would be the fact that one visa could allow the person to work while the other could prohibit work, thus resulting in a deadlock. With respect, those assertions are wrong ...

Many RMAs commonly say that the law does not allow a person to hold 2 substantive visas at the same time. One of the reasons would be s 82 of the Migration Act 1958. The other would be the fact that, for instance, if one visa allowed the person to work and the other prohibited work, the holding of 2 substantive visas at the same time would result in a deadlock. With respect, those assertions are wrong for the following reasons.

Subsection 82(2) of the Migration Act 1958 does read as follows (emphasis added):