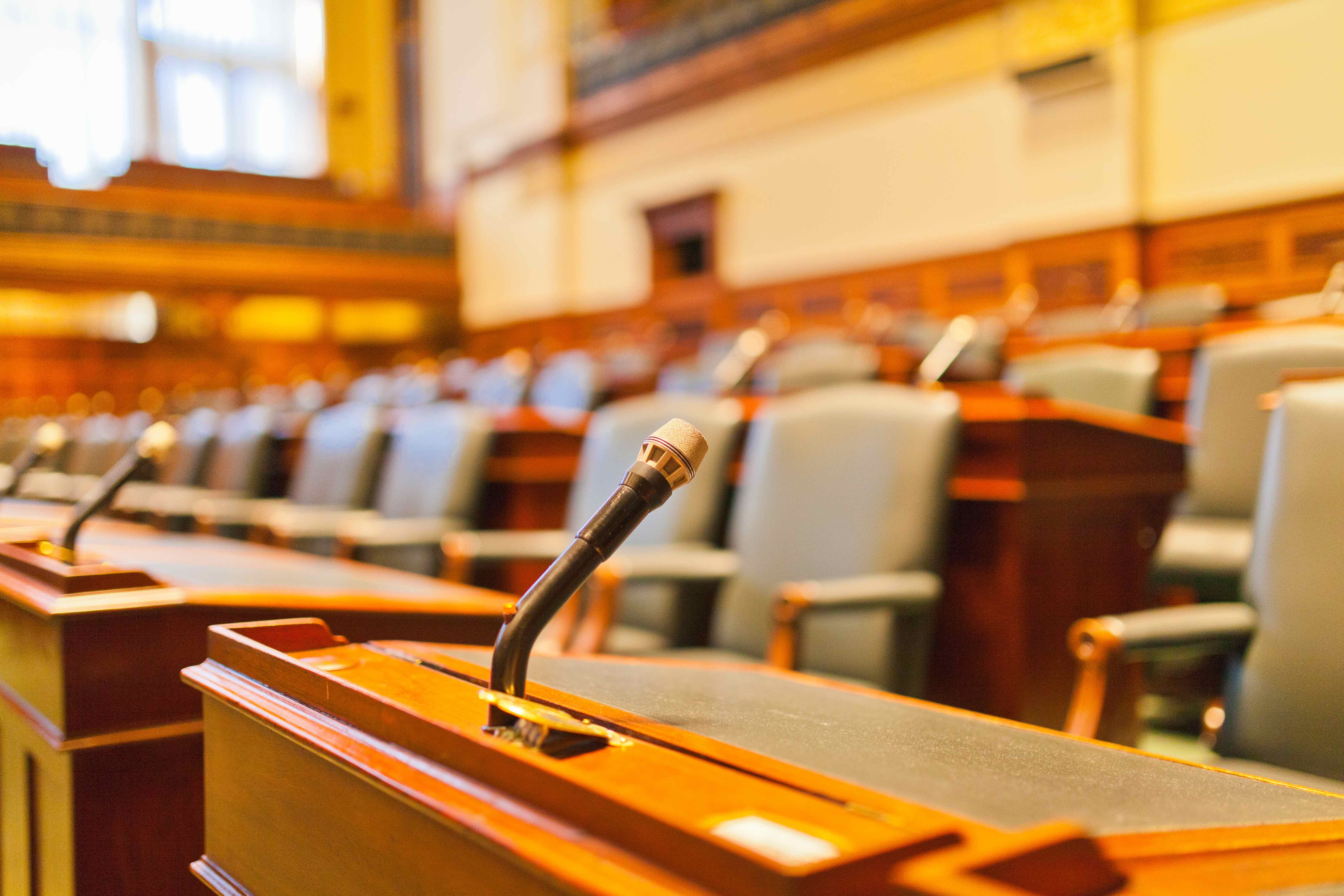 Federal Court: the Appellant made a Tribunal application but mistakenly answered in the application form that he held a refugee visa, with the result that the AAT's online system did not ask for payment of the application fee. That fee was only paid after the timeframe for making a valid application. The AAT recognised the mistake was understandable given how its online system was designed, but nevertheless found it had no jurisdiction. Was the review application 'accompanied by the prescribed fee'?

(1)    An application for review of a Part 5-reviewable decision must:

(b)    be given to the Tribunal within the prescribed period...

Question 4: if the answer to Question 3 is 'no', would that answer change in a specific abnormal circumstance, namely where the only reason the Appellant paid after the deadline was that the Tribunal's online system was designed in a way that led to an understandable mistake on the part of the Appellant with the result that he was not asked to make a payment when lodging the application?

The above terminology (Question 1, etc) is adopted only for the purposes of this article and was not used in the judgement of the FCA.

In this present case, the Appellant had originally been granted a protection visa and eventually a resident return visa (RRV). The RRV was then cancelled by the Minister and the Appellant applied to the Tribunal for merits review within the statutory timeframe for making valid applications.

The review application form asked whether the Appellant was a refugee or a non-refugee visa holder. The Appellant, who was then self-represented, answered "refugee visa", as that is how he understood his status to be. As a result of that answer, the Tribunal's online system did not ask for payment of an application fee. The Appellant only realised that a fee was required when he later on sought representation, but by then the deadline for making a valid review application had already lapsed. He made the payment after that deadline anyway.

Although the Tribunal found that it was understandable that the Appellant had made a mistake which resulted in him not paying the fee within the timeframe for making a valid application, it ultimately found that its online application system did not have 'a serious programming fault', with the consequence that it found it did not have jurisdiction in that matter.

The Appellant then applied to the Federal Circuit Court (FCCA) for judicial review of the Tribunal's decision, but the FCCA dismissed that application. The Appellant eventually appealed that decision to the FCA.

The FCA answered the 4 above questions as follows...