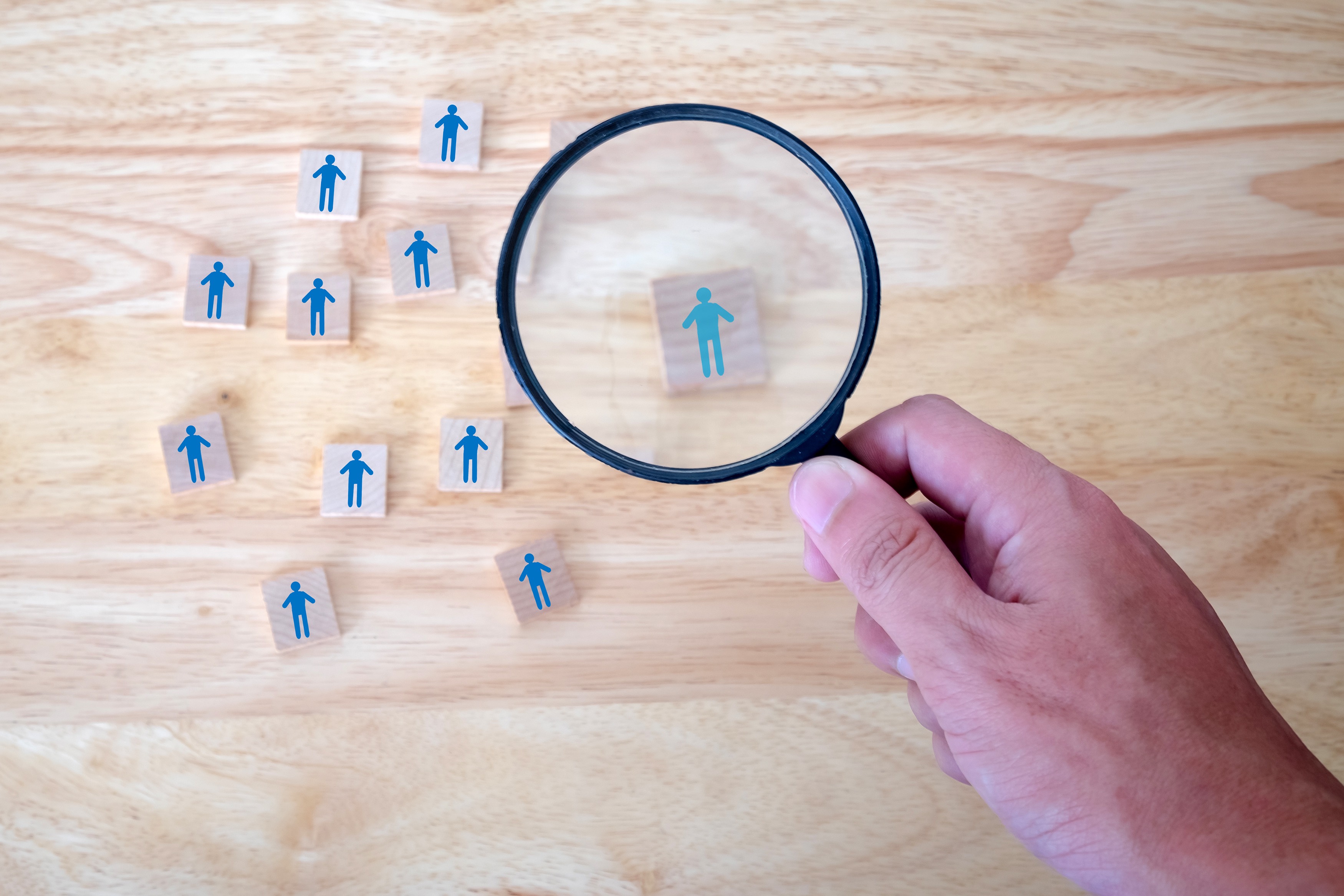 High Court: Plaintiff sentenced to imprisonment for life, with a non-parole period. Just before plaintiff became eligible to apply for parole, legislation changed in a way that his eligibility was severely constrained. Did the legislative change represent resentencing or repunishment, thus offending the separation of powers? Does the fact that the legislative change expressly singled out the plaintiff have any bearing on how that question should be answered? If the legislation was valid, could migration legislation also validly single out an individual?

The Plaintiff was sentenced by the Supreme Court of Victoria to imprisonment for life, with a non-parole period of 28 years.

Shortly after the non-parole period ended, the Plaintiff applied for parole to the parole Board. That application remained undecided until the time of the High Court's decision.

The Board was part of Victoria's executive government.

A few months after the application was made, the Corrections Act 1986 (Vic), which governed applications for parole in Victoria, was amended in a way that expressly singled out the Plaintiff, as follows (emphasis added):

(1) The Board must not make a parole order under section 74 or 78 in respect of the prisoner Craig Minogue unless an application for the order is made to the Board by or on behalf of the prisoner.

(2) The application must be lodged with the secretary of the Board.

(3) After considering the application, the Board may make an order under section 74 or 78 in respect of the prisoner Craig Minogue if, and only if, the Board −

(i) is in imminent danger of dying or is seriously incapacitated and, as a result, he no longer has the physical ability to do harm to any person; and

(ii) has demonstrated that he does not pose a risk to the community; and

(b) is further satisfied that, because of those circumstances, the making of the order is justified.

(4) The Charter of Human Rights and Responsibilities Act 2006has no application to this section.

(5) Without limiting subsection (4), section 31(7) of the Charter of Human Rights and Responsibilities Act 2006 does not apply to this section.

After the above changes took place, the Plaintiff commenced proceedings in the High Court (HCA), challenging the constitutional validity of s 74AB. The HCA summarised the Plaintiff's claims as follows:

[Section 74AB] impermissibly legislatively resentenced the plaintiff and ... that legislative resentencing was beyond the powers of the Victorian Parliament. Specifically, the plaintiff contended that s 74AB ... [is] contrary to Ch III of the Constitution insofar as: first, the substantive operation and practical effect of the [provision is] to impose an additional or separate punishment to the punishment imposed by the Supreme Court at the time of sentencing by extending the non-parole period or by increasing the severity of the plaintiff's punishment; second, the [provision constitutes] cruel, inhuman or degrading treatment or punishment contrary to Art 10 of the Bill of Rights 1688; or third, the [provision is] inconsistent with the constitutional assumption of the rule of law. The defendant, the State of Victoria, contended that s 74AB is valid and does not constitute legislative punishment...

If it could be said the more restrictive nature of the amended parole legislation in and of itself did not render the legislation constitutionally invalid, does the fact that the legislative change expressly singled out the plaintiff change that conclusion?

By analogy, could migration legislation be amended so as to validly single out an individual?

The HCA answered as follows: