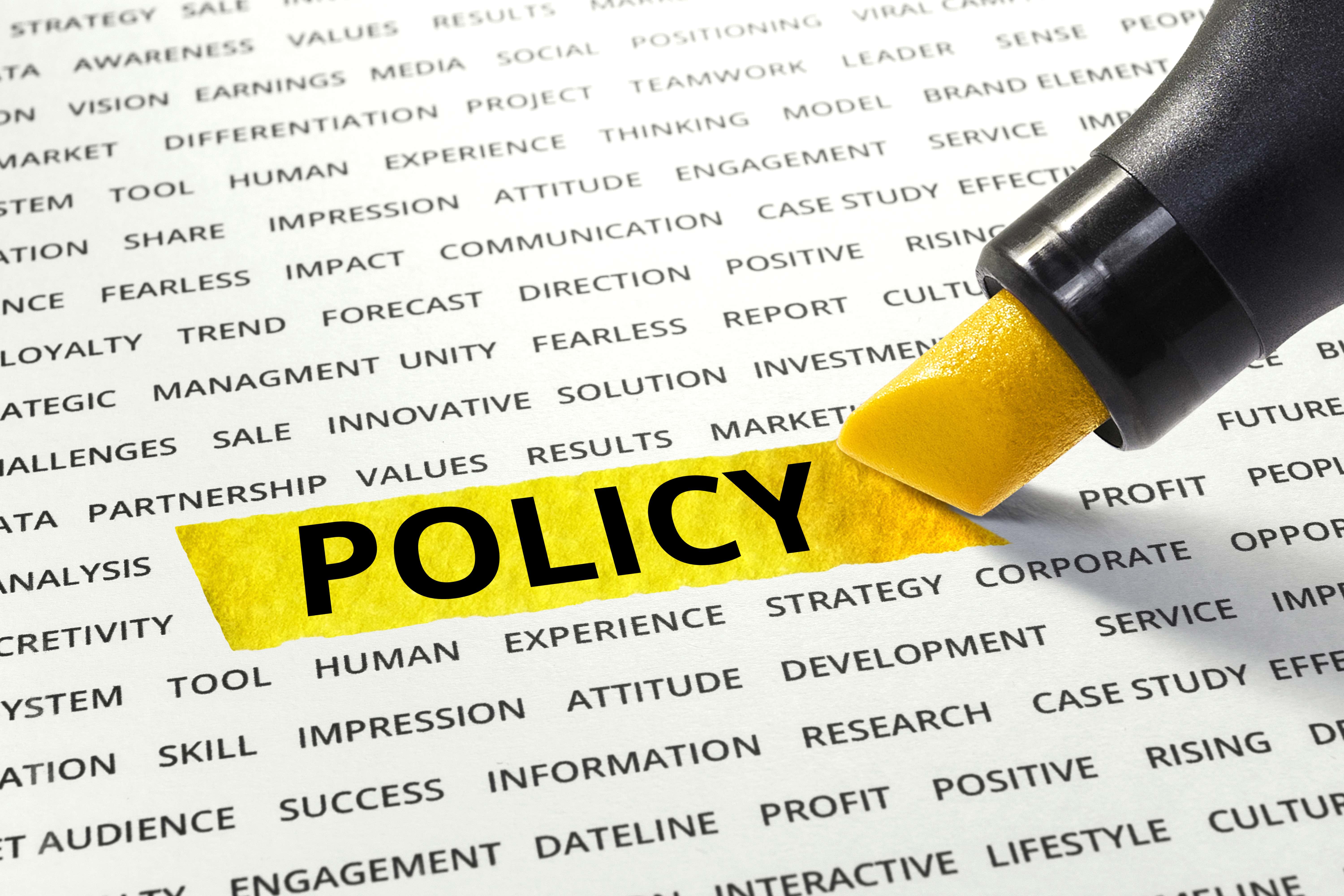 Federal Court. Is what the High Court said in SZSSJ also applicable to s 351 of the Migration Act 1958 (Cth)? Can the Minister lay down Ministerial intervention guidelines?

Question 2: Where the Minister decides to consider exercising the power under ss 351(1) or 417(1), will processes undertaken by the Department to assist the Minister’s consideration of whether to exercise the power have a statutory basis?

Question 3: Can it be said that, "where the Minister has not made a decision to consider exercising the relevant power, processes undertaken by the Department will not be characterised as statutory, and the principles of procedural fairness will generally not apply"?

Question 4: Can it be said that, "because the relevant provisions state that the Minister does not have a duty to consider whether to exercise the power given by the section, mandamus will not issue to compel the Minister to consider or reconsider exercising the power, and there will be no utility in granting certiorari to quash recommendations in an assessment"?

Question 5: If the answer to Question 4 is "yes", may it nevertheless "be appropriate to make a declaration that an assessor failed to observe the requirements of procedural fairness in carrying out an assessment"?

Question 6: Can it be said that although it is established that "if the Minister has not made a personal procedural decision to consider whether to make a substantive decision, a process undertaken by the Department on the Minister’s instructions to assist the Minister to make the procedural decision has no statutory basis and does not attract a requirement to afford procedural fairness, it has been accepted that such a process may be amenable to judicial review on the ground of legal unreasonableness"?

Question 7: Section 12 of the Minister’s guidelines on ministerial powers (s351, s417 and s501J) read: "My powers to intervene in an individual case, where I believe it is in the public interest to do so, exist whether or not the case is brought to my attention in the manner described above, as long as a decision has been made by a relevant review tribunal and that decision continues to exist (for example, the review tribunal decision has not been overturned by a court). I may consider intervening in cases where the circumstances do not fall within the unique or exceptional circumstances as described in section 4 of these guidelines, if I consider it to be in the public interest. Where I believe it is appropriate, I will seek further information to help me to determine whether to consider intervening in a case." Did section 12 instruct "officers to refer to the Minister cases which have been assessed as not involving unique or exceptional circumstances as described in section 4"?

Question 8: Can it be said that "what is in breach of s 417(3) and the other analogous provisions is a form of guidelines which requires staff to evaluate qualitatively and subjectively if a request should be prevented from going to the Minister, thus disabling the Minister from the freedom to take the procedural and substantive steps under s 417(1) and similar provisions"?