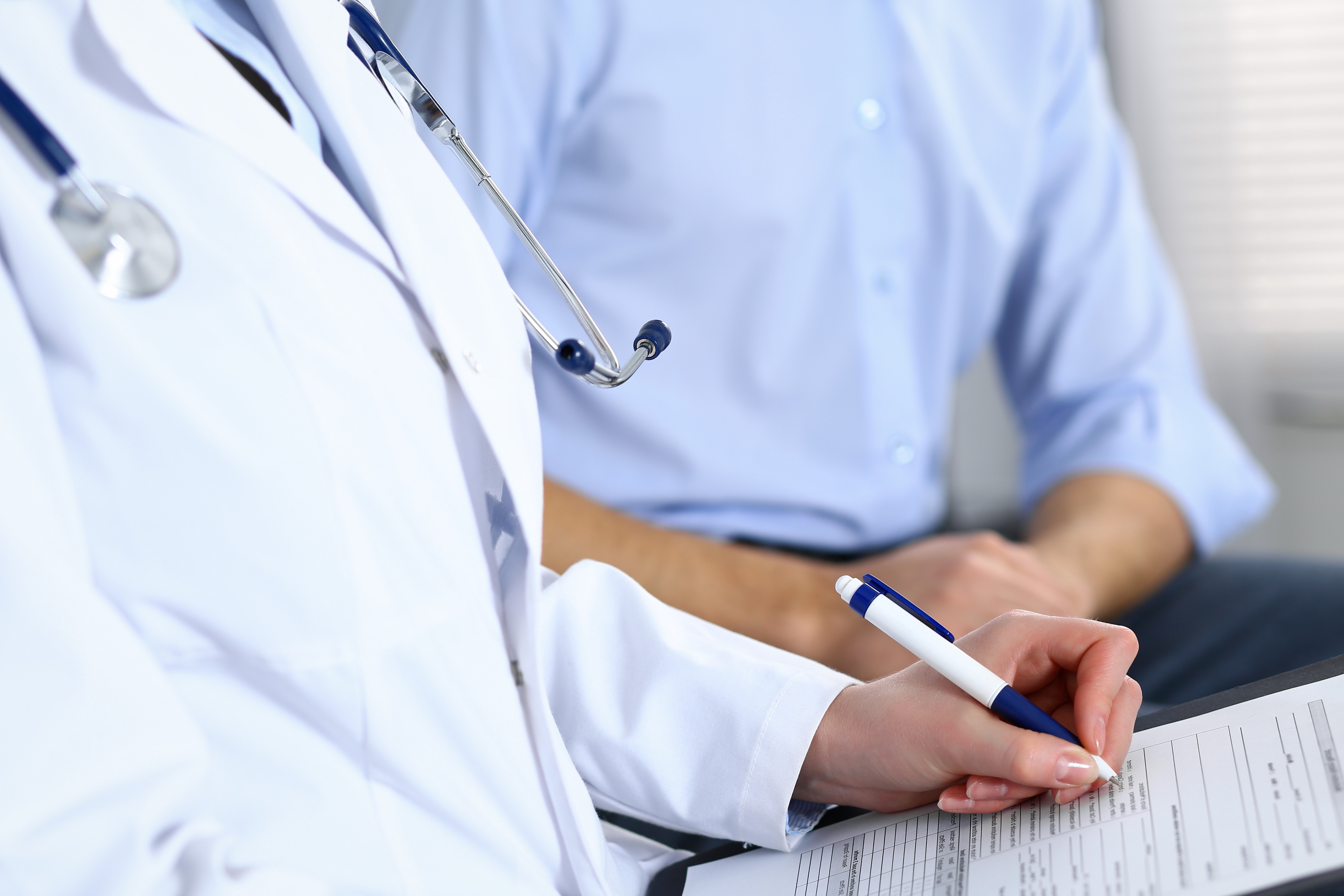 Federal Court (Full Court). Was it permissible for the Tribunal to conclude that the Appellant's risk of recidivism fell within a broad range, namely "from (1) at best, low-moderate; and (2), more likely, a risk of re-offending that is now little or no different than what it was at the time of his most recent removal from the Australian community"?

The Appellant applied to the Tribunal for merits review of a decision of a delegate to refuse under s 501CA(4) of the Migration Act 1958 (Cth) to revoke the mandatory cancellation of his visa. The Appellant provided the Tribunal with a statement of facts, issues and contentions (SFIC), which included the following statement: "The applicant was never formally warned that his Australian visa might be cancelled if he continued to engage in criminal conduct in Australia or elsewhere".

Although the Tribunal affirmed the delegate's decision, the Tribunal's decision was quashed by the Federal Court (FCA) and remitted for reconsideration. The Applicant, who was then represented by different counsel, provided the Tribunal with a new SFIC, which did not contain the above-mentioned statement.

14.2 Strength, nature and duration of ties

(1)    The strength, nature and duration of ties to Australia. Reflecting the principles at 6.3, decision-makers must have regard to:

(i)    less weight should be given where the non-citizen began offending soon after arriving in Australia; and

(ii)    More weight should be given to time the non-citizen has spent contributing positively to the Australian community.

The Tribunal made the following findings relative to cl 14.2:

[331]    The Applicant first came to Australia in December 2003 aged 24 years. He commenced offending in Australia in August 2006, under three years later. Having regard to 14.2(1)(a)(i) of the Direction, it is safe to find the Applicant did begin offending “soon after arriving in Australia”. Until removed from the Australian community in August 2016, he had spent something like 10–15 years in that community. He offended less than three years after his arrival. Accordingly, no weight can be allocated in favour [of] the Applicant on the basis of paragraph 14.2(1)(a)(i).

Question 1: Was it "permissible for the Tribunal to have regard to what had gone before"?

Question 2: Can it be said that the Tribunal "proceeded on the basis that, as a result of its findings about the timing of offending after arriving in Australia, the Tribunal was required to give “no weight” to the matter in cl 14.2(1)(a) by reason of cl 14.2(1)(a)(i) of Direction 79"?

Question 3: Was it permissible for the Tribunal to conclude that the Appellant's risk of recidivism fell within a broad range, namely "from (1) at best, low-moderate; and (2), more likely, a risk of re-offending that is now little or no different than what it was at the time of his most recent removal from the Australian community"?

Question 4: Was the fact that the Appellant had accepted that he was of good health in his Personal Circumstances Form relevant to the determination of whether the Tribunal's findings, on the one hand that the Tribunal held his substance abuse against him when considering his risk of recidivism for the purpose of cl 13.1.2(1)(b), and on the other hand that he was of good health for the purpose of 14.5(1)(a) of Direction 79, were illogical?