Home Case Law Updates Can RMAs be responsible for consequences of 3rd-party forgery? 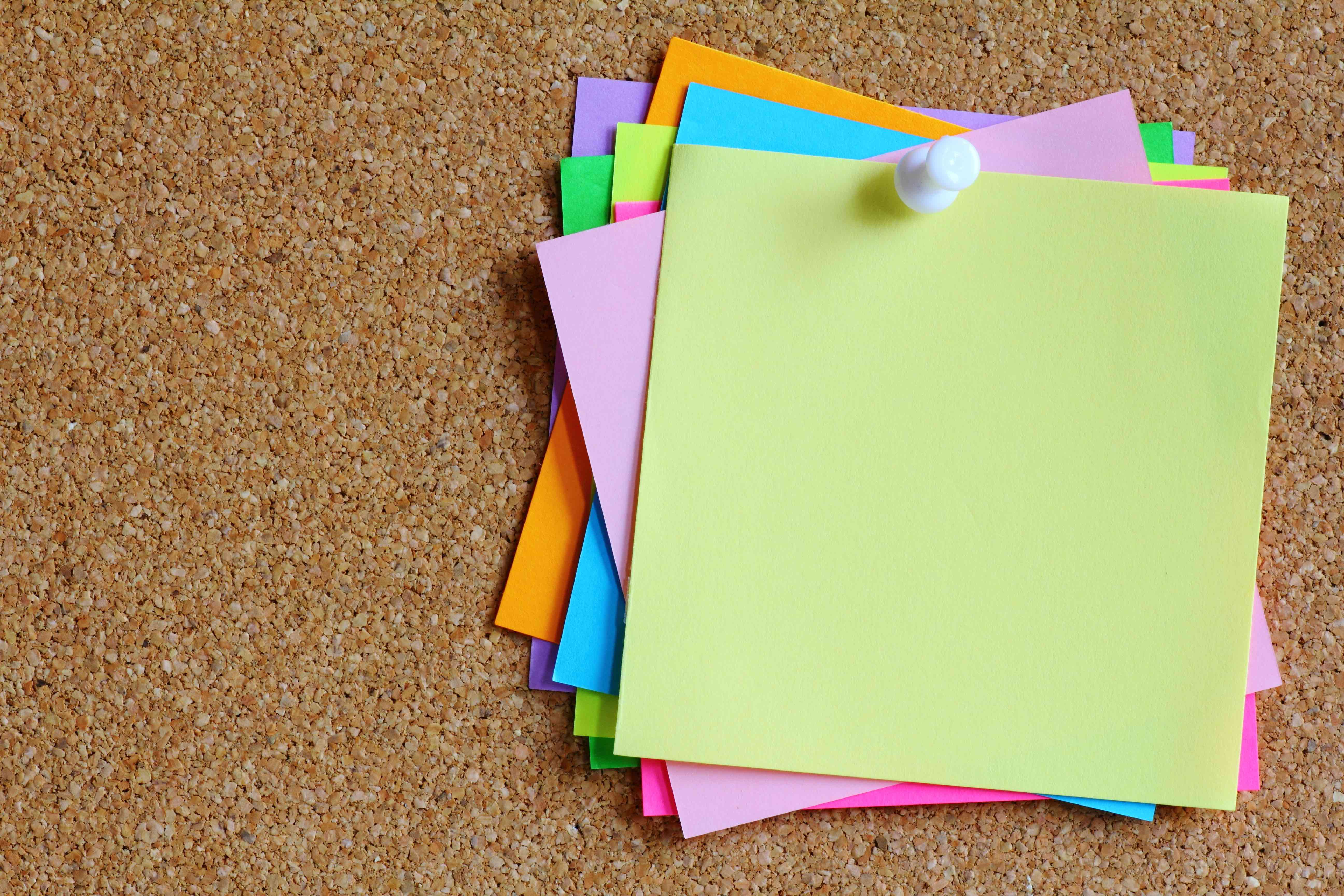 Q1 to the OMARA: assuming that it was not the Agent who forged the sponsor's signature and that he was not aware of the forgery, did he nevertheless facilitate the forgery by lack of diligence? Q2: assuming that the Agent's copying of the letterhead from the sponsor's website into nomination documents without the sponsor's knowledge did not involve dishonesty, was that nevertheless a misleading act? Q3: did the metadata on the Agent's file notes indicate to OMARA that those notes were not contemporaneous?

The complaint giving rise to this sanction (1-year suspension) was made by the Department of Home Affairs.

The OMARA found that the Agent in question had represented both the sponsor and the visa applicant for an RSMS application. It was not in dispute that some of the nomination application documents contained a forgery of the sponsor's signature.

The Agent denied it was him who forged the signature. According to the OMARA at [17], the Agent's submission included the following passage:

Question 1 to the OMARA: assuming that it was not the Agent who forged the signature and that he was not aware of the forgery, was there nevertheless lack of diligence on the part of the Agent in a way that "facilitated" the forgery? To avoid doubt, we are not assuming that the visa applicant or anyone else in particular forged the signature either.

Also, according to the OMARA, the Agent had created some documents purporting to have been issued by the sponsor, copying and pasting the sponsor's letterhead from the sponsor's website without the sponsor's knowledge. Question 2 to the OMARA: assuming that there was no dishonesty involved, was the creation of these documents nevertheless a "misleading act"?

Further, in response to a notice sent to the Agent by the OMARA, the Agent provided the authority with an electronic file note document. According to the OMARA, that electronic document contained metadata which indicated that the document was created 12-18 months after the events giving rise to this sanction, the day before the Agent provided the OMARA with a submission. Question 3 to the OMARA: did the metadata indicate that the file notes were not contemporaneous?

The terminology "Question 1", "Answer 1", etc is adopted only for the purposes of this summary and is not employed in the decision itself.

The OMARA answered the above questions as follows: