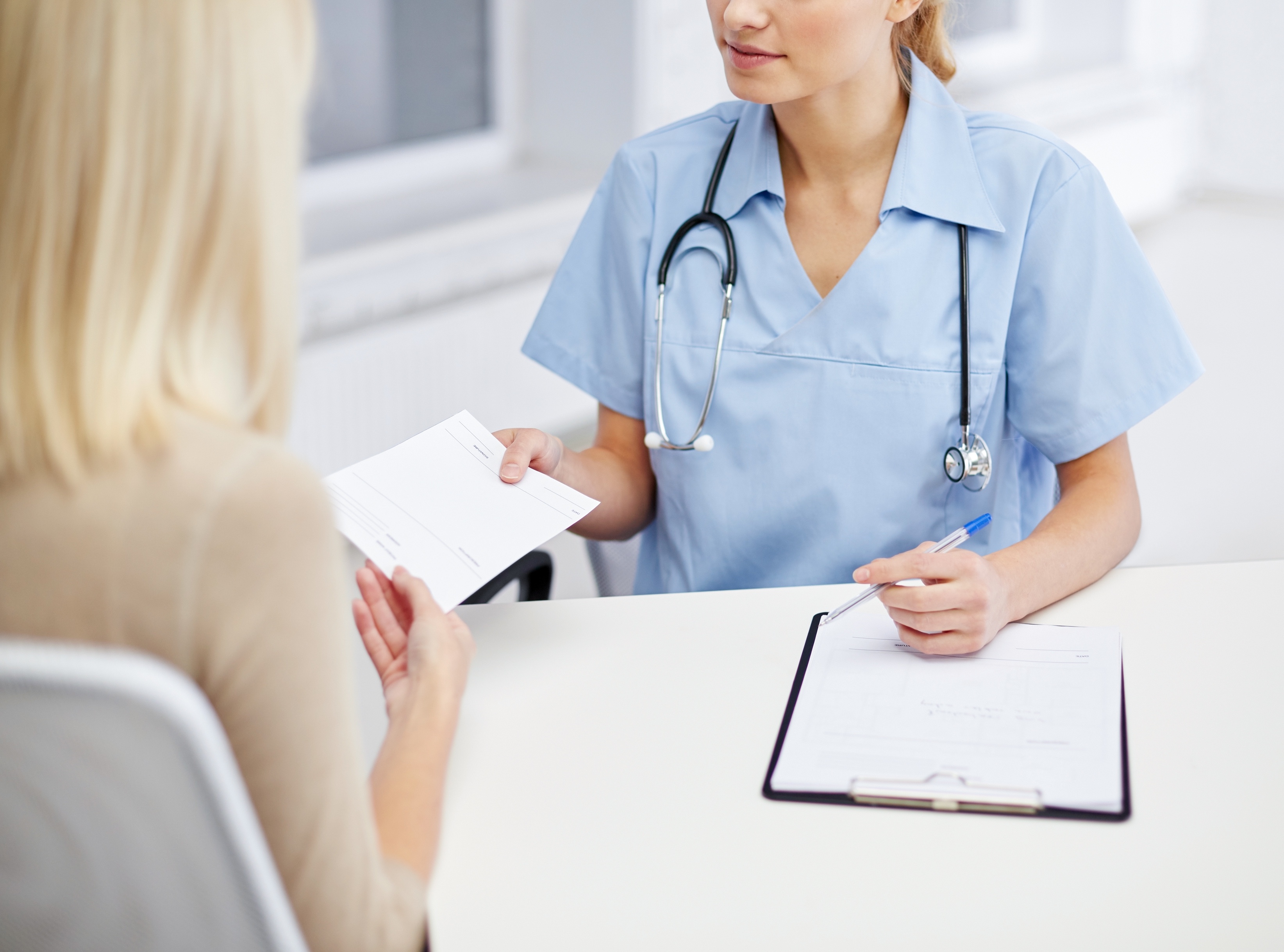 The Appellant applied for a carer visa (subclass 836). Schedule 2 of the Migration Regulations 1994 included the following provisions (emphasis added):

836.22  Criteria to be satisfied at time of decision

The applicant is a carer of a person referred to in clause 836.212.

A "carer" was defined as follows under r 1.15AA of the Regulations:

(1)    An applicant for a visa is a carer of a person who is an Australian citizen usually resident in Australia, an Australian permanent resident or an eligible New Zealand citizen (the resident) if:

(b)    according to a certificate that meets the requirements of subregulation (2):

(i)    a person (being the resident or a member of the family unit of the resident) has a medical condition; and

(ii)    the medical condition is causing physical, intellectual or sensory impairment of the ability of that person to attend to the practical aspects of daily life; and

(iii)    the impairment has, under the Impairment Tables (within the meaning of subsection 23(1) of the Social Security Act 1991), the rating that is specified in the certificate; and

(c)    the rating mentioned in subparagraph (b)(iii) is equal to, or exceeds, the impairment rating specified in a legislative instrument made by the Minister for this paragraph; and

(2)    A certificate meets the requirements of this subregulation if:

(i)    in relation to a medical assessment carried out on behalf of a health service provider specified by the Minister in an instrument in writing; and

(ii)    signed by the medical adviser who carried it out; or

(b)    it is a certificate issued by a health service provider specified by the Minister in an instrument in writing in relation to a review of an opinion in a certificate mentioned in paragraph (a), that was carried out by the health services provider in accordance with its procedures.

The visa application included a medical certificate from 2010. The Department refused to grant the visa and the Appellant applied to the Tribunal for merits review of that decision.

Question 1: does a medical certificate need to be issued shortly before a decision-maker makes a decision in order to satisfy the time of decision criterion under cl 836.221?

Question 2: if the answer to Question 1 is "no", could the certificate issued in 2010 "reasonably say anything about the degree of impairment of the sponsor 8 years later in 2018"?

Question 3: when does a medical expire, if at all?