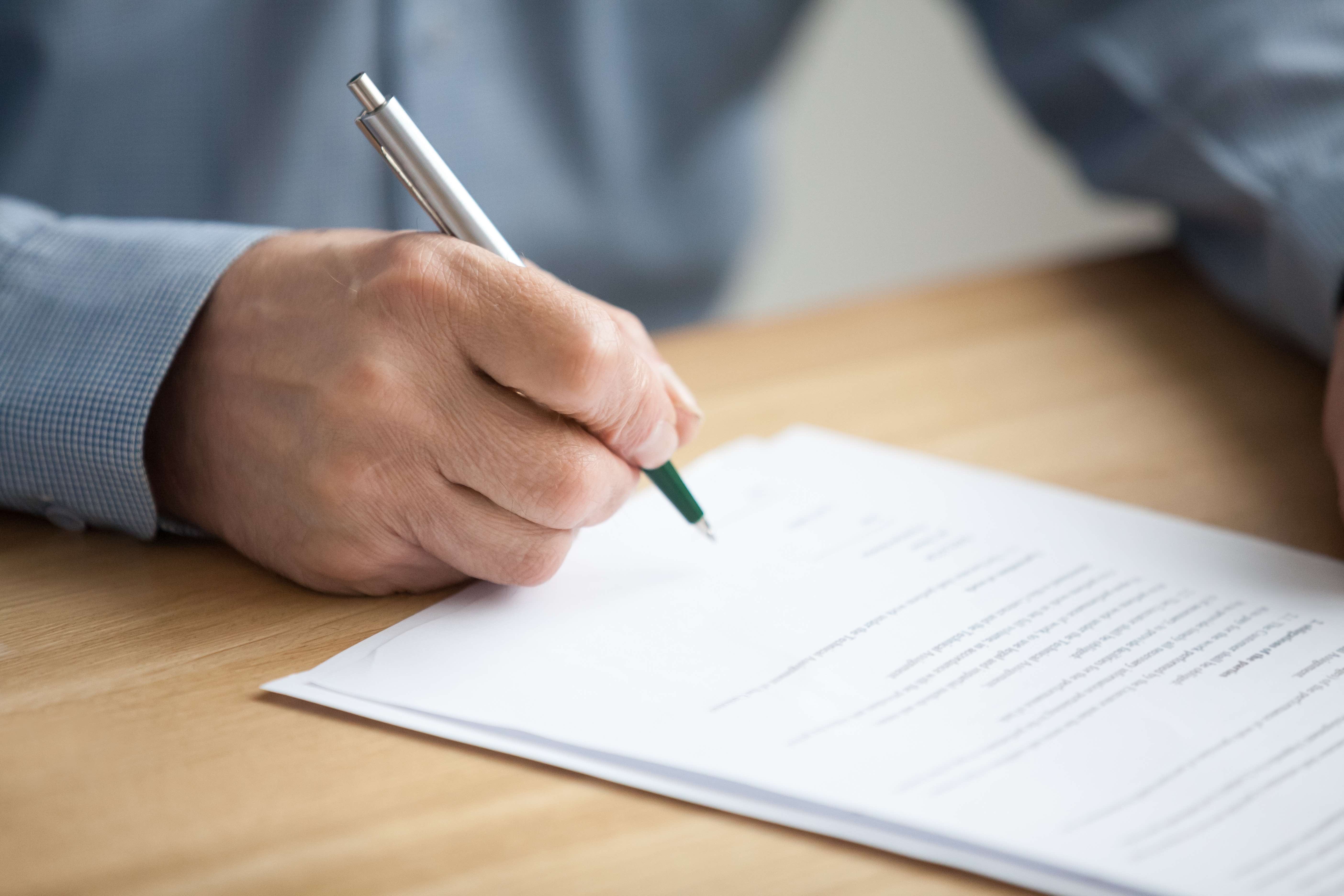 This decision concerns an appeal to the Federal Court (FCA) from a decision of the Federal Circuit Court dismissing an application for the judicial review of a decision by the Immigration Assessment Authority (IAA). According to the FCA:

8    On 18 September 2019 the appellant’s application was listed for hearing. The appellant was represented by counsel. At the conclusion of argument the primary judge delivered an ex tempore judgment dismissing the application and made orders (September Orders) including an order that:

And a notation that:

1.    The Court expects Auscript to comply with the above order 6 by the Court.

9    The Circuit Court did not formally publish its reasons. However, the transcript of the oral reasons referred to in the preceding paragraph has been produced on what appears to be an incomplete judgment template of the Circuit Court. The document is not certified as a “true copy” of the reasons for judgment of the primary judge, has several “placeholders” on the incomplete cover sheet and, at one point in the written text, contains an ellipsis.

17    On 7 September 2020 the solicitors for the Minister sent an email to the chambers of the primary judge, copying in the appellant’s solicitors, which relevantly included:

I refer to the above matter which was heard and determined by his Honour Judge Street on 18 September 2019 by way of an ex tempore judgement.

The applicant has since filed a Notice of Appeal in the Federal Court of Australia. Accordingly, I am writing to request that the parties be provided with his Honour’s written reasons as a matter of urgency so they may be included in the Appeal Book.

18    On 9 September 2020, the primary judge’s associate wrote to the parties in the following terms:

19    On 10 September 2020 the solicitors for the Minister sent a further email to the primary judge’s associate, again copying in the solicitors for the appellant, in which they requested that “a transcript of his Honour’s oral reasons be made available to the parties”. In response, by email of the same date, the primary judge’s associate indicated that the transcript of the oral published reasons should be requested from Auscript.

21    In his amended notice of appeal, the appellant raises the following single ground of appeal:

The Federal Circuit Court erred in failing to provide a written form of its reasons settled by the Court.

Question 1: Did the primary judge err in refusing to provide written reasons following delivery of his ex tempore reasons?

Question 2: Was the primary judge in error when he communicated, through his associate, that he had no power to publish written reasons?

Question 3: If the answer to Question 2 is 'yes', does that error invalidate the primary judge’s exercise of judicial power?

Question 4: Can it be said that the primary judge’s indication, by Order 6 of the September Orders, that he would not settle a form of written reasons means that he failed to give reasons?

Question 5: Can it be said that, "because the transcript is not complete, it cannot be relied upon as reasons of the Court"?