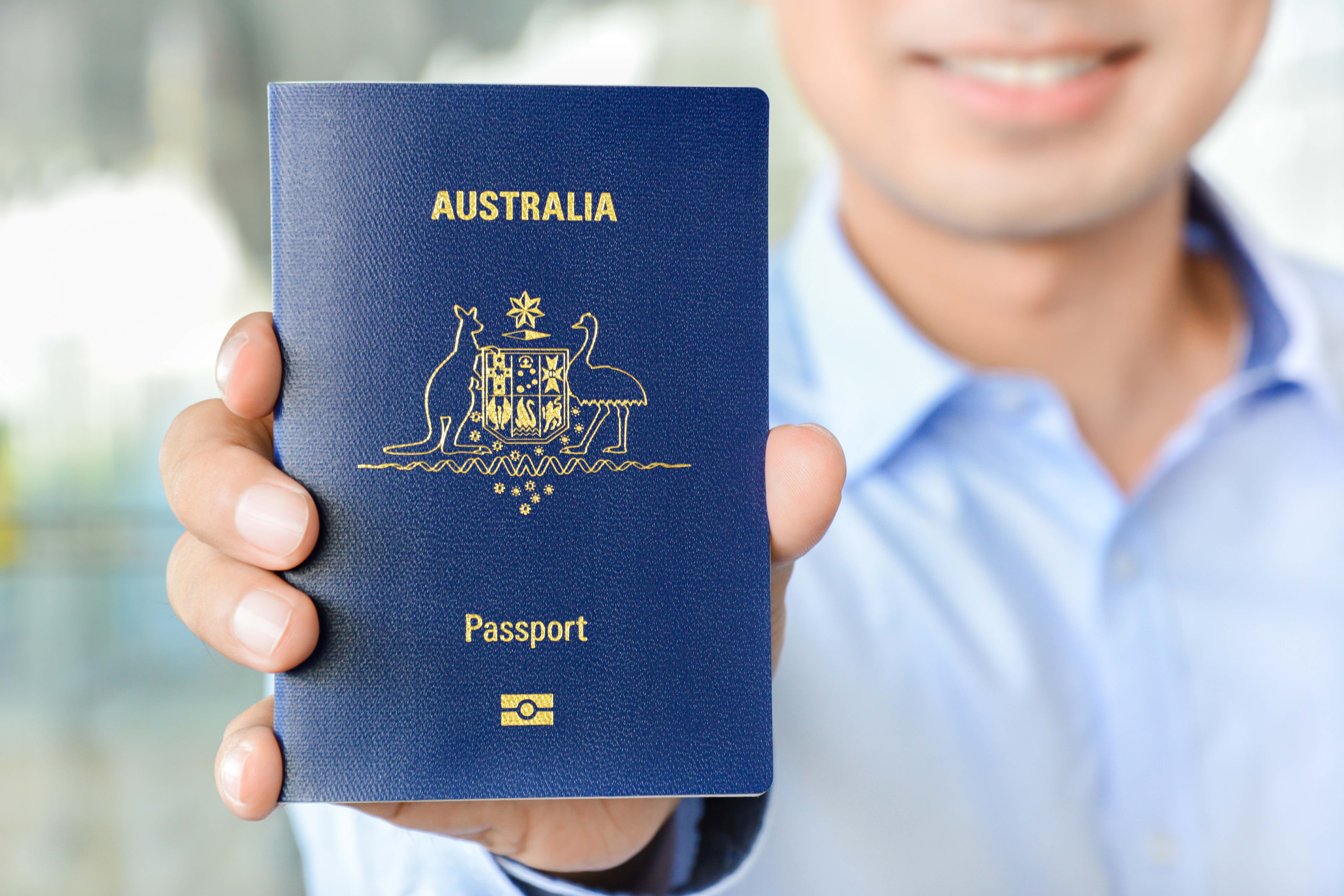 Federal Court. Is the production of a certified extract from the Registrar of Births Deaths and Marriages for the State of Victoria evidence of the fact of the birth and of each of the facts stated therein? In determining parentage, did it matter that the child support payments that were required to be made by the claimed father were, in the delegate's view, "low"? Was a Medicare card listing both the claimed father and the Applicant evidence of parentage?

Section 37 of the Act provided as follows:

(1)    A person may make an application to the Minister for evidence of the person’s Australian citizenship.

Note: Section 46 sets out application requirements (which may include the payment of a fee).

(2)    The Minister may give the person a notice stating that the person is an Australian citizen at a particular time.

The Applicant applied under s 37(1) of the Act for a citizenship notice to be given, providing the following pieces of evidence, among others:

A delegate indicated that the above evidence was not sufficient to convince him that Mr Lieu was the Applicant's father and requested that the Applicant provide a DNA test. The Applicant responded that she could not locate the father, with the result that a DNA test was not undertaken. The delegate refused to give the notice under s 37(2), reasoning, inter alia, as follows:

In the absence of evidence of a biological link between Mr Lieu and Miss Lieu, I have turned my mind to relevant factors, including social and legal, to establish whether there was any parent-child relationship between the two at the time of Mr Lieu’s birth. As part of this consideration, I have examined the relationship between Mr Lieu and Ms Nguyen, both before and at the time of Miss Lieu’sbirth.

Question 1: Is the production of a certified extract from the Registrar of Births Deaths and Marriages for the State of Victoria evidence of the fact of the birth and of each of the facts stated therein?

Question 2: Did the delegate proceed on the wrong assumption that Mr Lieu "consented to his inclusion" on the birth certificate?

Question 3: Did the delegate's finding that the Applicant's birth certificate was "completed with information that is self-declared by the informants" overlook that it is the statutory obligation of the parents of a child to have a birth registered?

Question 4: In determining parentage, did it matter that the child support payments that were required to be made by Mr Lieu were, in the delegate's view, "low"?

Question 5: Was a Medicare card listing both Mr Lieu and the Applicant evidence of parentage?

Question 6: Was consideration of a New Born Child Declaration signed for the purpose of Medicare mandatory in the exercise of the delegate’s discretion under s 37(2) of the Australian Citizenship Act 2007 (Cth)?