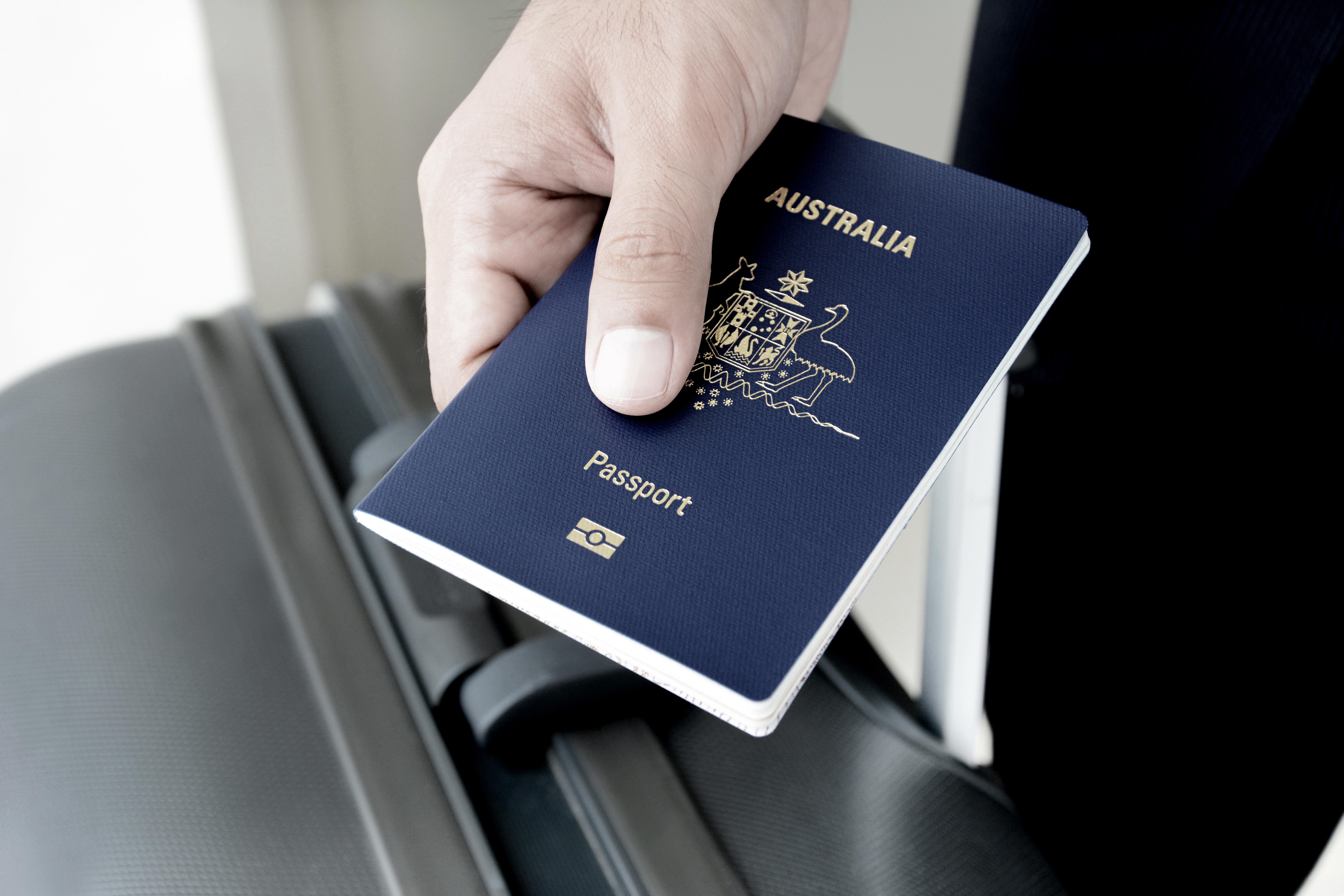 Federal Court. Can a failure to make an obvious inquiry amount to jurisdictional error in decisions to revoke citizenship under s 34 of the Australian Citizenship Act 2007? In assessing whether revocation would render Applicant stateless, was it legally unreasonable for Department to rely on information provided by the Ukrainian Vice Consul concerning the operation of the laws of her own country, as the Vice Consul was not a Ukrainian lawyer? Was Minister bound to engage in an “active intellectual process” in deciding whether to exercise his power under s 34(2)? We summarise answers to these and several other questions.

Question 1: The High Court held in SZIAI that a failure to make an obvious inquiry can, in some circumstances, amount to jurisdictional error in decisions made under the Migration Act 1958 (Cth). Does the same principle apply to decisions made under s 34 of the Citizenship Act 2007 (Cth) to revoke citizenship?

Question 2: In assessing under s 34(2) whether revocation would render the Applicant stateless, was it legally unreasonable for the Department to rely on the information provided by the Ukrainian Vice Consul concerning the operation of the laws of her own country, as the Vice Consul was not a Ukrainian lawyer?

Question 3: Was the Minister bound to engage in an “active intellectual process” in deciding whether to exercise his power under s 34(2)?

Question 4: Can a failure to give reasons for a decision give rise to an inference that there was no good reason for the decision?

Question 5: Does the fact that reasons were not given necessarily mean that the Minister did not consider the matters he was obliged to consider?

Question 6: Subsection s 34(3)(b) imposed a limitation on the exercise of the revocation power, namely that revocation could not occur if "the Minister is satisfied that the person would, if the Minister were to revoke the person's Australian citizenship, become a person who is not a national or citizen of any country". Does the fact that s 34(3)(b) created a limitation, as opposed to a pre-condition, to the exercise of the revocation power mean that the Minister was not bound to consider whether his decision would render the Applicant stateless?

Question 8: Did 34(2) give the Minister a discretion not to revoke the Applicant's citizenship even if he was satisfied that the grounds for revocation had been made out?

Question 9: If the Minister failed to consider that he had a discretion under s 34(2), would he have fallen into jurisdictional error?

Question 10: Notwithstanding error, can relief be refused if a judicial review applicant is guilty of “unwarrantable delay”?

Question 11: If the answer to Question 10 is "yes", should relief be refused in this case?