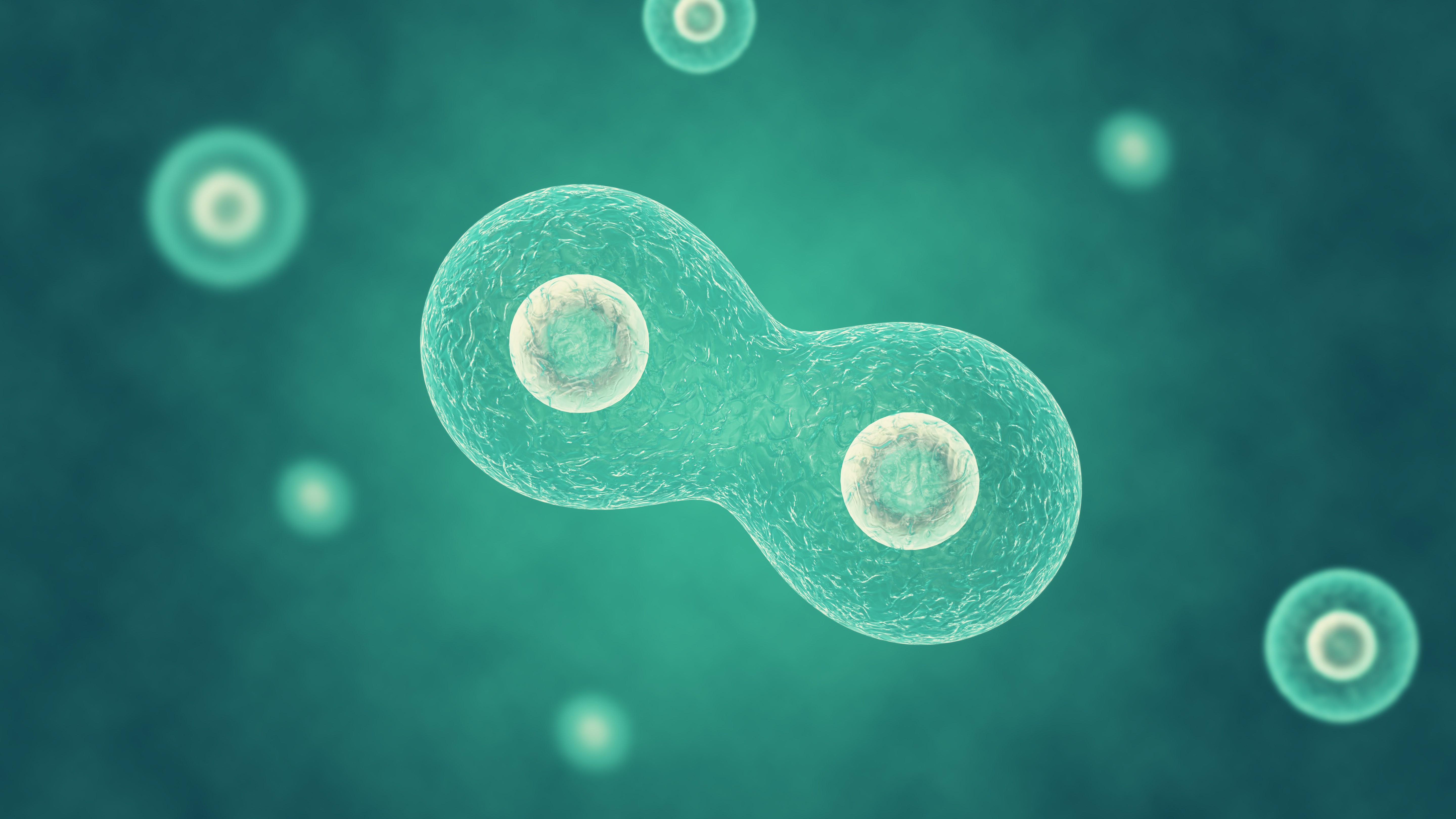 Federal Court. If any part of the decision on the application for a protection visa relied upon ss 5H(2)(c) or 36(2C)(a)(ii) of the Migration Act 1958 (Cth), must review be sought in the General Division of the Tribunal? If so, was the General Division's jurisdiction confined to reviewing the decision to refuse the application for a protection visa to the extent that reliance was placed by the decision-maker upon those provisions?

Section 5H(2)(c) of the Migration Act 1958 (Cth) provided, relevantly to the complementary protection criterion in s 36(2)(a), that a person is not a refugee if the Minister has serious reasons for considering that the person committed a serious non-political crime before entering Australia.

Section 36(2C)(a)(ii) provided that the refugee criterion under s 36(2)(aa) does not apply if the Minister has serious reasons for considering that the non-citizen committed a serious non-political crime before entering Australia.

The relevant facts are as follows:

14    It is common ground that the jurisdiction that the Tribunal was required to exercise in the present case was that conferred bys 500(1)(c)(ii). Section 500(1)(c) provides that an application may be made to the Tribunal:

16    Therefore, the right of review, is for a decision 'relying on' the Serious Crime Exclusion.

17    As has been noted, s 412 provides for an application for review of a Part 7-reviewable decision. Included in the definition of that term in s 411 is the following:

A decision to refuse to grant a protection visa, other than a decision that was made relying on:

Question 1: Can it be said that, "despite some differences in the language used to express the relevant exclusion in the case of the complementary protection criterion compared to the refugee criterion there is no substantive difference"?

Question 2: Can it be said that, "if any part of the decision on the application for a protection visa relied upon the Serious Crime Exclusion provisions then review must be sought in the General Division"?

Question 3: If the answer to Question 2 is 'yes', is the the jurisdiction of the General Division "confined to reviewing the decision to refuse the application for a protection visa to the extent that reliance was placed by the decision maker upon the Serious Crime Exclusion"?