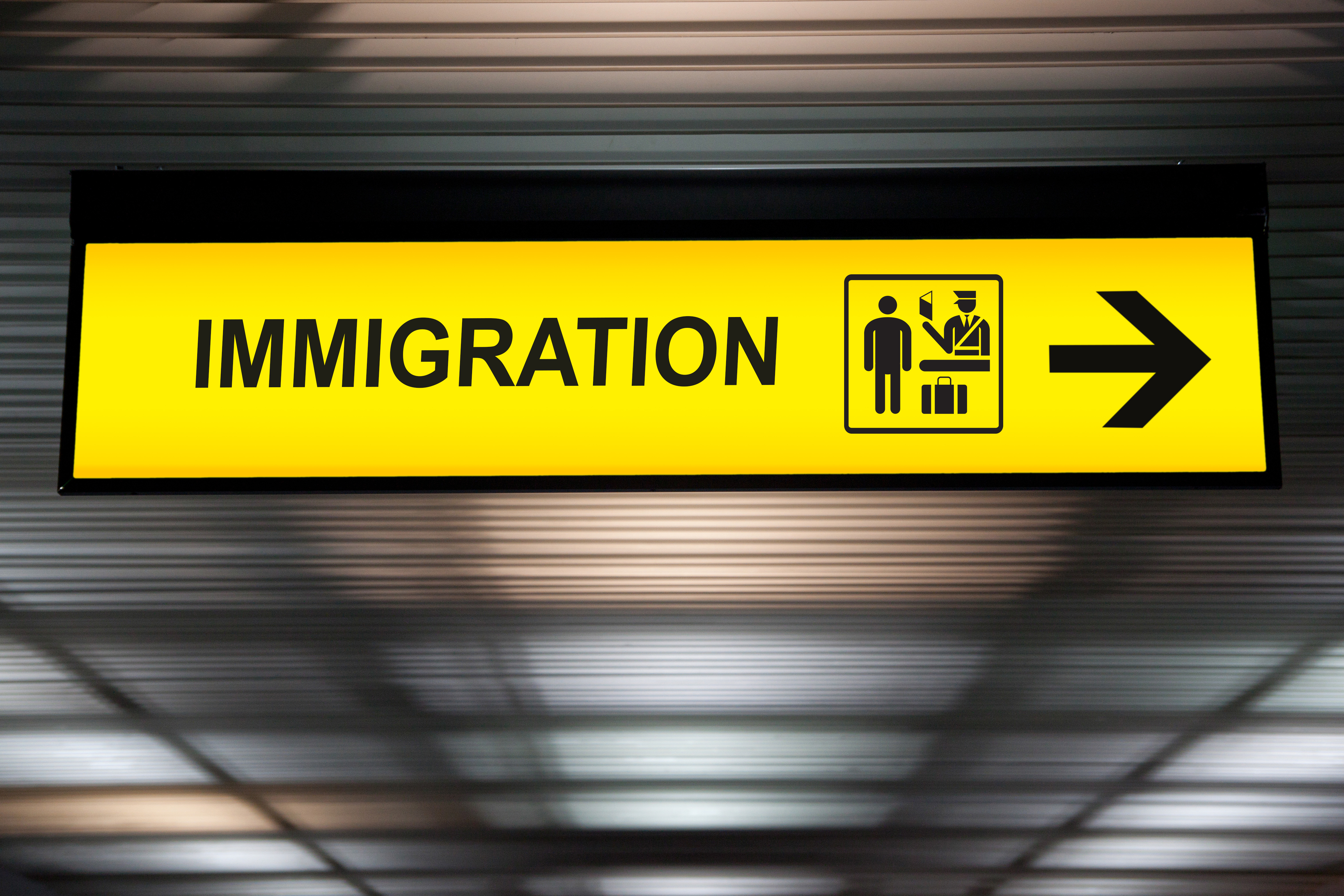 Federal Court: the NZ citizen Appellant signed papers requesting to be removed from Australia under s 199(1) of the Migration Act 1958, in which case the airfare was paid for by the DHA. However, the DHA found that the removal rendered her a 'behaviour concern non-citizen': s 5(1). As a result, she was unable to obtain a further subclass 444 visa. If the Appellant did not understand the significance of her removal request, was she really a 'behaviour concern non-citizen'?

(a)    an officer removes, or is about to remove, an unlawful non-citizen; and

(b)    the spouse or de facto partner of that non-citizen requests an officer to also be removed from Australia;

an officer may remove the spouse or de facto partner as soon as reasonably practicable.

The Appellant later on applied for a 444 visa, but that visa was refused based on s 32(2) of the Act, which read (and continues to read) as follows (emphasis added):

(2)  A criterion for a special category visa is that the Minister is satisfied the applicant is:

(i)  who is a New Zealand citizen and holds, and has presented to an officer or an authorised system, a New Zealand passport that is in force; and

Subsection s 5(1) of the Act included (and continues to include) the following: