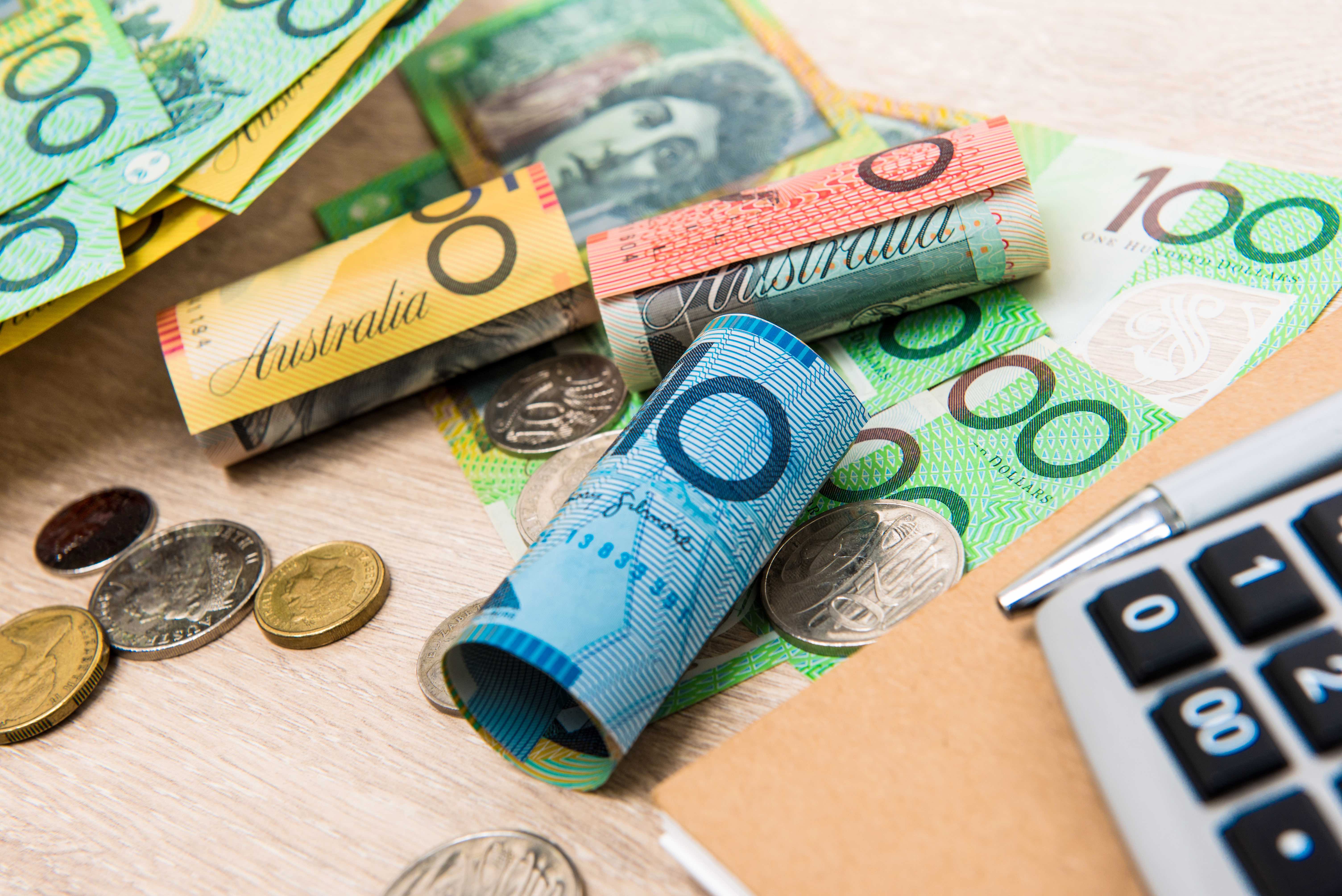 Federal Court. Does the balance of convenience favour the granting of an interlocutory injunction in circumstances where "it is arguable as to whether or not jurisdiction exists, and in turn whether or not there has been a departure from ministerially prescribed duties"? What is the prima facie position in relation to the costs of an interlocutory application for an injunction?

The Applicant arrived in Australia as an unauthorised maritime arrival and was therefore prevented by s 46A of the Migration Act 1958 (Cth) to make a valid application for a visa unless and until the Minister, acting personally, determines that it is in the public interest to permit the application for the visa to be made.

The Applicant sought more than once for his request for the s 46A bar to be lifted to be brought by the Department to the Minister's attention, so that he could apply for a protection visa, but the Department declined to do this.

Ministerial guidelines issued by the Minister under s 46A directed that cases where the claim for protection was plausible should be transmitted to the Minister.

The Applicant sought in the Federal Court (FCA) interlocutory injunctive relief restraining his apparently imminent removal from Australia, pending the hearing and determination of his application for judicial review.

The Minister argued that the FCA did not jurisdiction in a case such as the present to grant any substantive relief, contrary to the decision in Jabbour v Secretary, Department of Home Affairs (2019) 269 FCR 438.

Question 1: Does the balance of convenience favour the granting of an interlocutory injunction in circumstances where "it is arguable as to whether or not jurisdiction exists, and in turn whether or not there has been a departure from ministerially prescribed duties"?

Question 3: If the answer to Question 2 is 'yes', should the FCA nevertheless order that costs of and incidental to the interlocutory application be the applicant’s costs in the proceedings in any event (i.e. whether or not the Applicant obtains substantive relief eventually), on the basis that a triable issue in this case "ought to have been patent from the existence of a reserved judgment of a Full Court of this Court in relation to whether or not jurisdiction existed, and the existence of different views on that subject in the court’s original jurisdiction"?