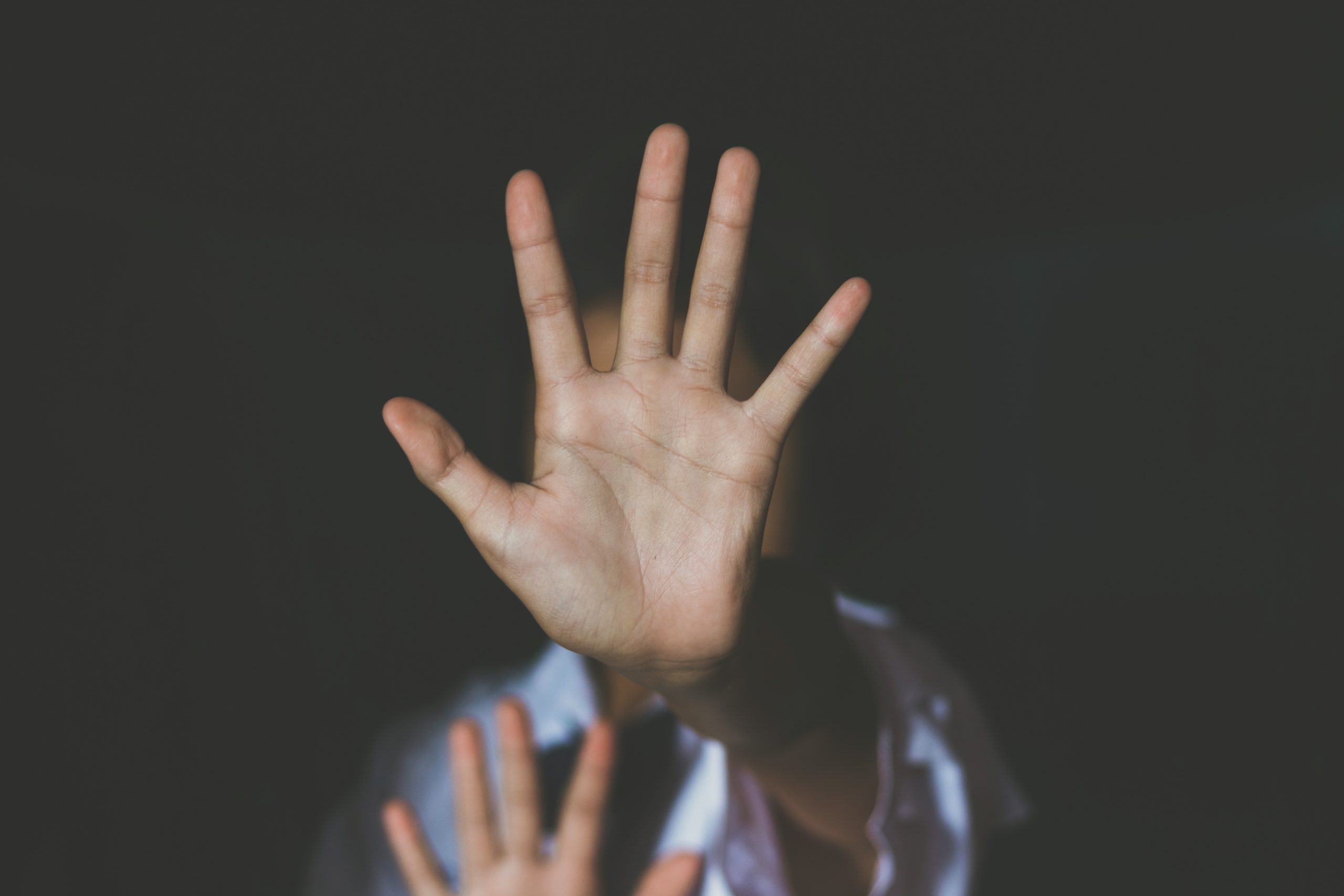 Federal Court (Full Court): Is para 12.3(1) of Direction No 65 concerned with the effects of a crime on a victim and their family? Or is it concerned with the additional impact of a decision to grant a visa on the victim and their family? If the latter applies: could AAT nonetheless deal with Appellant's criminal conduct as "an aspect of evaluating the seriousness of the offending conduct and also a consideration that could be viewed as independently relevant and therefore a matter that must be taken into account under para 12(1)"; if AAT treated para 12.3(1) as concerned with the effects of the crime (as opposed to the effect of visa grant) on the victim and their family, does it necessarily follow that AAT made a jurisdictional error? With respect, we disagree with the Full Court in 2 respects.

A delegate of the Minister refused to grant the Appellant a visa under s 501 of the Migration Act 1958 (Cth) on character grounds.

The Appellant applied to the Tribunal (AAT) for merits review of the delegate's decision. The Tribunal was bound by s 499(2A) of the Act to comply with Direction No 65, which included the following "provisions":

(1) In deciding whether to cancel a visa, other considerations must be taken into account where relevant. These considerations include (but are not limited to):

(1) Impact of a decision to grant a visa on members of the Australian community, including victims of the non-citizen’s criminal behaviour, and the family members of the victim or victims, where that information is available and can be disclosed to the non-citizen being considered for visa refusal; ...

The Tribunal affirmed that decision. Its reasons included the following passages:

53.     [The Appellant] acknowledges the seriousness of his crime in his written evidence and expresses remorse for the impact it had on the victim and the victim’s family. He submits that he has ‘done a horrible thing’ and let everyone down, stating that he ‘could not be sorrier…for the victim.’ But when given a number of opportunities during the hearing to reflect upon the ramifications of his conduct on the victim and the young boy’s family, I found his oral evidence to be perfunctory and lacking in insight. I place less weight on his expressions of remorse as a consequence.

92.     Counsel for the Applicant appropriately submits that the offence committed by [The Appellant] ‘must have an ongoing impact on the victim and his family.’ I note also in this regard the sentencing remarks at [the Appellant's] criminal trial, in which Her Honour states:

93.     I find that this consideration weighs in favour of refusing [The Appellant's] visa application.

98.     [The Appellant] is a person to whom Australia owes protection, and after applying the considerations in Part B of the Direction, I find that Australia’s International non-refoulement obligations weigh strongly in his favour. But this does not outweigh the two primary considerations relevant in this matter, coupled with the impact on victims, which are strongly against exercising the discretion to grant [the Appellant] a visa.

The Appellant then applied to the Federal Court (FCA) for judicial review of the Tribunal's decision, but the FCA dismissed that application.

The Appellant eventually appealed the FCA's decision to the Full Court of the FCA (FCAFC).

If para 12.3(1) of Direction No 65 is concerned only with the additional impact of 'a decision to grant a visa':

Question 2: Could the Tribunal nonetheless deal with the criminal conduct of the Appellant as "an aspect of evaluating the seriousness of the offending conduct and also a consideration that could be viewed as independently relevant and therefore a matter that must be taken into account under para 12(1)"?

Question 3: If the Tribunal treated para 12.3(1) of Direction No 65 as concerned with the effects of the crime (as opposed to the effect of a visa grant) on the victim and their family, does it necessarily follow that the Tribunal made a jurisdictional error?