Home Case Law Updates Does FCA have jurisdiction to grant mandamus for performance of s 198(1)? 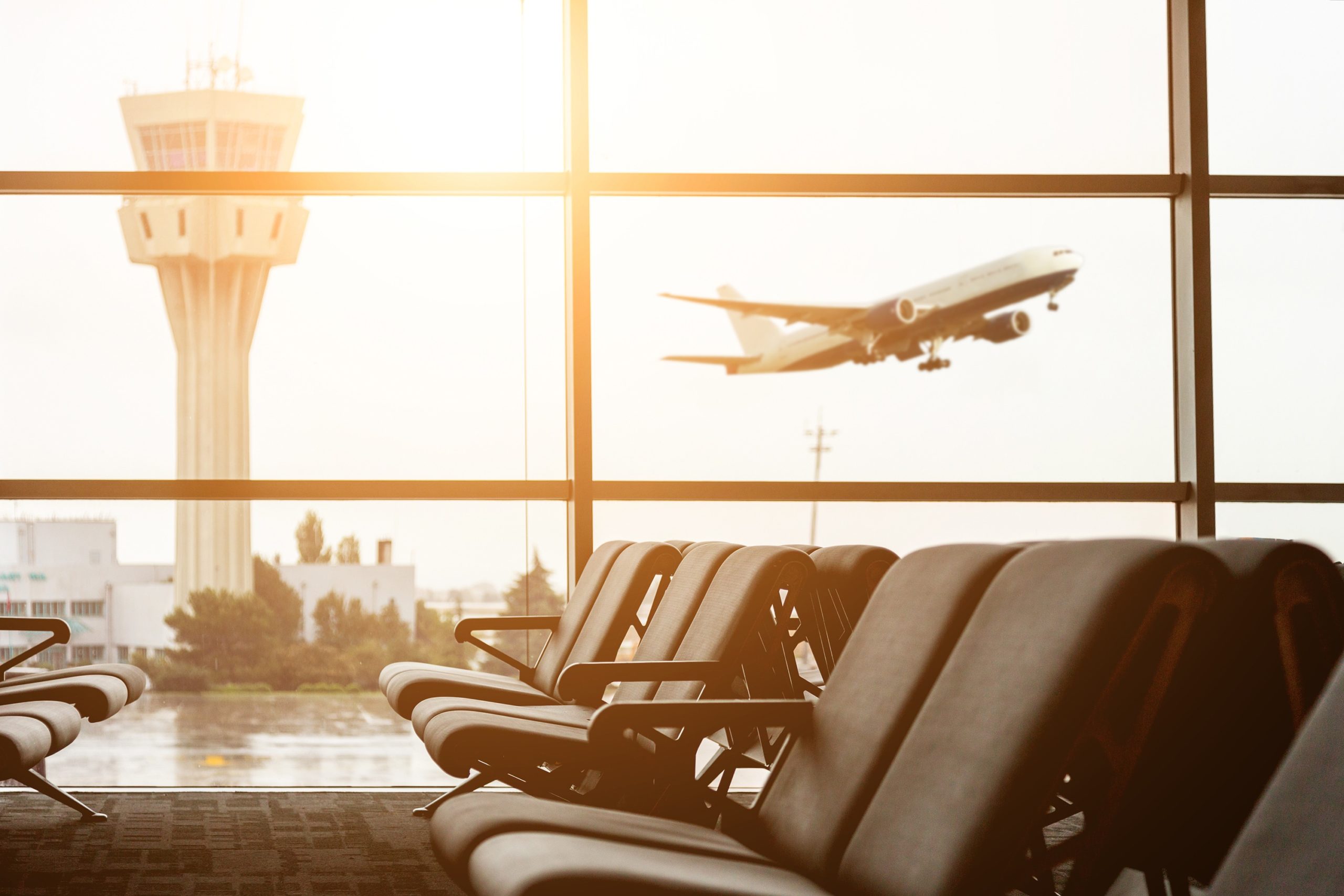 Federal Court (FCA). Can a court grant mandamus by way of interlocutory relief? Does the FCA have jurisdiction or power to grant mandamus compelling the Minister to perform the duty under s 198(1) of the Migration Act 1958 (Cth) to remove a non-citizen from Australia upon request? If not, does it have jurisdiction or power to grant some other form of relief to secure the return of a person to a regional processing country?

The Applicant arrived in Australia as an unauthorised maritime arrival and was transferred to Papua New Guinea (PNG) for the regional processing of his claims for protection. He was then transferred to Australia in July 2019 for the purpose of receiving specialist medical treatment, after signing an Agreement which included the following terms:

1.    The Australian Government has approved my temporary transfer to Australia for the purpose of medical treatment. This transfer may rely on further approvals by the Government of Papua New Guinea prior to the transfer being effected. I will be advised as to the outcome in due course. In the meantime, I will continue to use the health and welfare services available to me.

2.    I am being temporarily transferred to Australia for the purpose of receiving specialist treatment which is not available in Papua New Guinea.

3.    While in Australia for this temporary purpose, I will be detained in an immigration detention facility on the basis that I am an unlawful non-citizen in Australia.

4.    I will be escorted to and from the immigration detention facility and the clinic or hospital for the purpose of receiving the medical treatment/services mentioned above.

5.    Once I no longer need to be in Australia for medical treatment and I am assessed as fit to travel; I will be transferred back to Papua New Guinea in accordance with Australian law.

In September 2020, he requested to be removed from Australia pursuant to s 198(1) of the Migration Act 1958 (Cth), which read as follows: "An officer must remove as soon as reasonably practicable an unlawful non-citizen who asks the Minister, in writing, to be so removed".

The Federal Court (FCA) described the subsequent events as follows:

3    In January 2021, he filed in this Court an Originating application for relief under section 39B of the Judiciary Act 1903. That Application sought (inter alia) a declaration that his continued detention was “not authorized by the Migration Act 1958 or any other power”. A “writ in the nature of habeas corpus” was also sought. The interlocutory relief which was there sought was an order that “the applicant be released from detention forthwith pending final determination of this matter”. On 23 February 2021, an Amended Application for Interlocutory Relief was filed. The interlocutory relief then sought was expressed as follows:

1.    A Writ of Habeas Corpus issue requiring the immediate release of the applicant from immigration detention.

2.    A Writ of Mandamus issue compelling the respondents to remove the applicant to Papua New Guinea.

3.    Such further orders as the Court thinks fit.

Despite that request, the Minister had not, as at the time of the FCA's decision, transferred the Applicant back to PNG.

Question 1: Did the Minister fail to give effect to the September 2020 request "as soon as reasonably practicable"?

Question 2: As the Applicant had been granted a bridging visa on 2 March 2021, was there any question to be resolved as to whether the FCA had any power to grant a "writ of habeas corpus" or an order in the nature of habeas corpus.

Question 3: If the answer to Question 2 is "yes", was the question rather whether the FCA had power to make an order in the nature of habeas corpus, instead of habeas corpus itself?

Question 4: Is mandamus granted to enforce the performance of an unfilled public duty?

Question 5: Will mandamus "issue to compel the performance of a public duty when there has been a refusal or failure to perform that duty"?

Question 6: If the answers to Questions 4 and 5 are "yes", does it follows that, "where there is no duty – let alone a “public” duty – to exercise a power, mandamus will not go to compel its exercise"?

Question 7: Can it be said that "neither s 198(1) nor s 198AD(2) of the Migration Act could be relied upon for the simple reason that both sections only applied to persons who remained in detention"?

Question 9: If the answer to Question 8 is "no", could it nevertheless be said that there is "difficulty in characterising a mere agreement between persons (including the Commonwealth or its officers) as creating a “public duty” enforceable by mandamus"?

Question 10: Was the onus upon the Applicant to establish that he "no longer need[ed] … medical treatment"?

Question 11: Can a Court grant mandamus by way of interlocutory relief?

Question 12: Does the FCA have jurisdiction or power to grant mandamus compelling the Minister to perform the duty under s 198(1) to remove a non-citizen from Australia upon request?