Home Case Law Updates Does FCA have jurisdiction to review s 501(3A) decisions? 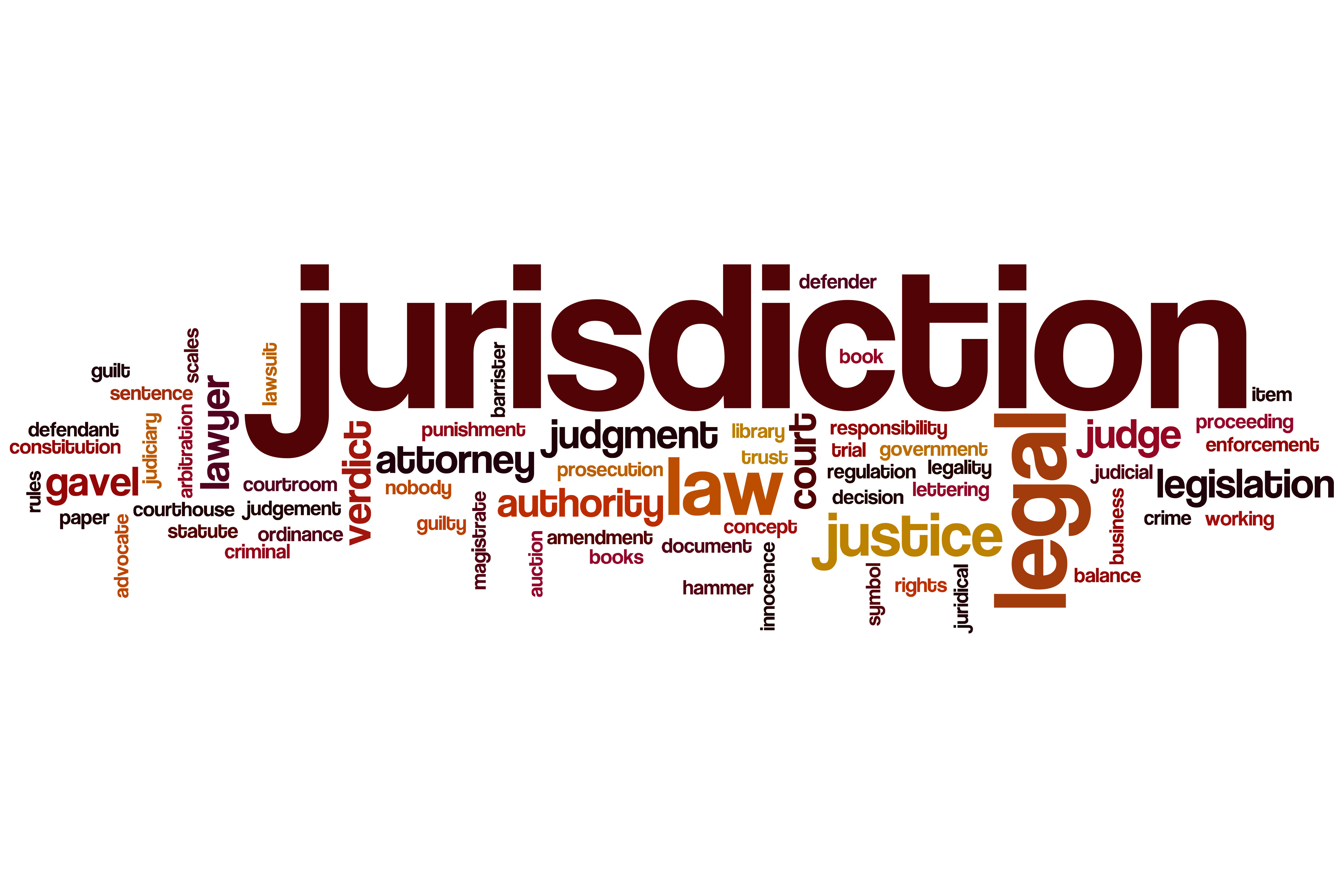 Question 3: Does the FCA have original jurisdiction to review a decision under s 501(3A)?

Question 4: In PDWL, Wigney J found that the FCA had original jurisdiction to deal with a habeas corpus application. Was that because the FCA could "exercise jurisdiction under s 39B of the Judiciary Act 1901 (Cth) in respect of a “collateral challenge… to the underlying migration decision”"?

Question 6: Was Tribunal required to have regard to the principles in cl 5.2 of Direction 90 in its application to the primary consideration involving the expectations of the Australian community?

Question 7: Clause 8.4(4) of Direction 90 provides that decision-makers "should proceed on the basis of the Government’s views as articulated above without independently assessing the community’s expectations in the particular case". Does that mean that "decision-makers are to stay within the confines of cl 8.4(1)-(3) when determining the content of the expectations of the Australian community, which is consistent with the reasoning of Charlesworth and Stewart JJ in FYBR"?

Question 8: Does cl 8.4 of Direction 90 "specify what considerations a decision-make may have regard to when determining the weight to be given to the expectations of the Australian community"?

Question 9: If the answer to Question 8 is 'yes', does that mean that the Tribunal was allowed to take into account cl 9.4.1 of Direction 90 for the the purpose of considering the weight to be given to the expectations of the Australian community? In other words, would that form of double counting be permitted?

Question 10: Can it nevertheless be said that the Tribunal's error was immaterial to its decision, on the basis that, "before it had regard to [cl 9.4.1(2)(a)(i)], the Tribunal had already concluded that the Australian community would strongly expect the applicant should not hold a visa"?

Question 11: Can it nevertheless be said that the Tribunal's error was immaterial to its decision, on the basis that the Tribunal went to give positive weight to the factor in cl 9.4.1(2)(a)(ii), therefore not 'wasting' that factor?

Question 12: Clause 8.3(4)(c) of Direction 90 provides as follows: "In considering the best interests of the child, the following factors must be considered where relevant: ... the impact of the non-citizen's prior conduct, and any likely future conduct, and whether that conduct has, or will have a negative impact on the child". Can it be said that, despite the fact that cl 8.3(4)(c) referred to "any likely future conduct" that would have a negative effect on the child and that the Tribunal’s view was that "the applicant was unlikely to have any significant contact with the relevant child in the foreseeable future, let alone assume a parental role", cl 8.3 of Direction 90 is not an exhaustive list, with the result that the Tribunal was entitled to consider that any contact (even if unlikely) with the applicant could have had a very negative impact on the child?