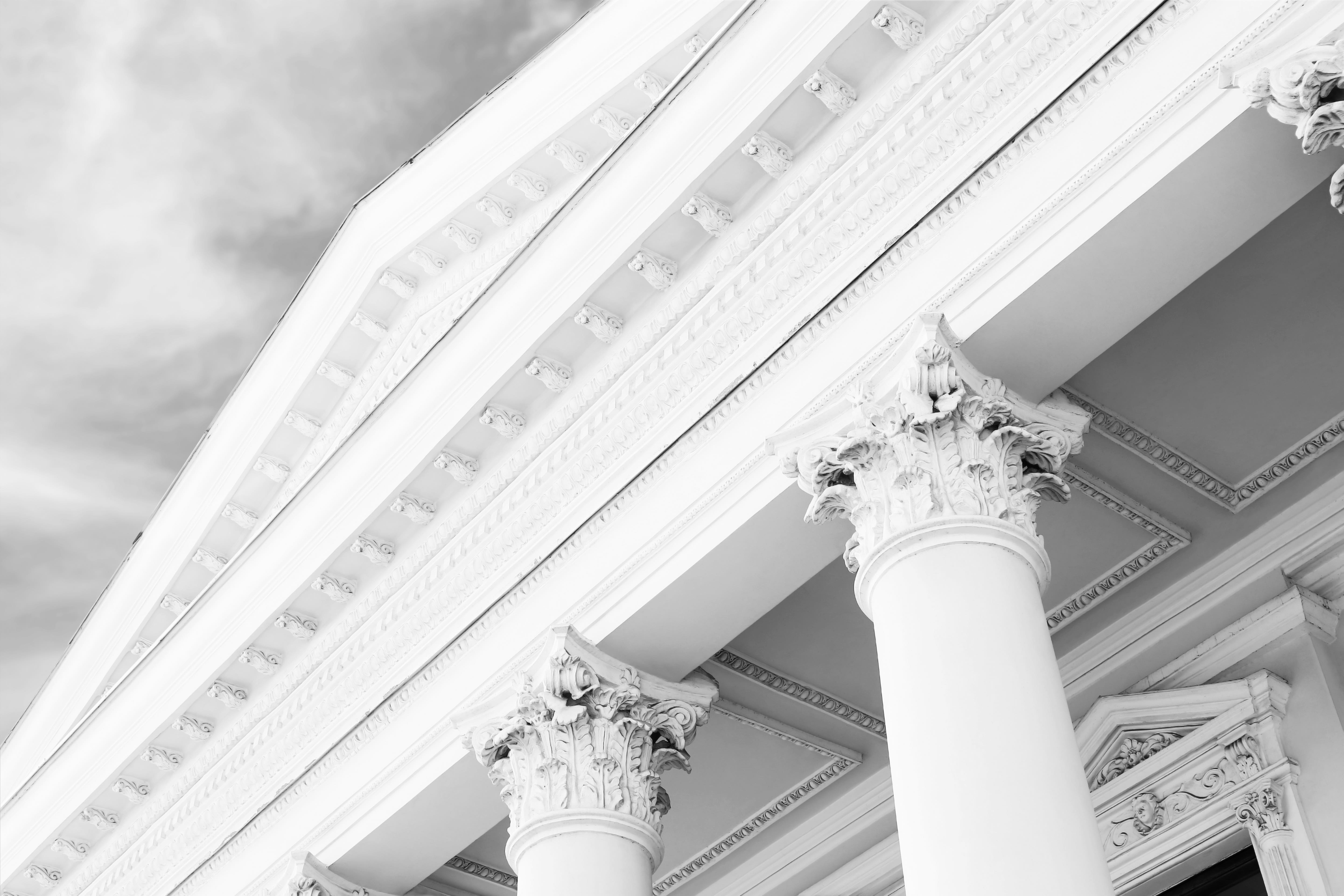 Federal Court: The Immigration Assessment Authority (IAA) cannot consider new information unless it is credible "personal information", which means information about an identified, or reasonably identifiable, individual. Could the IAA have determined the identity of an individual the subject of a previous IAA decision by accessing the IAA's records, with the result that such a person was "reasonably identifiable"? Alternatively, does "personal information" imply knowledge of a person's name?

The Appellant applied for a Safe Haven Enterprise visa and claimed to be entitled to protection by reason of being a Faili Kurd, among other things.

The Minister refused to grant the Appellant the visa and that refusal was automatically referred to the Immigration Assessment Authority (IAA) under Pt 7A of the Migration Act 1958 (Cth) for review.

The Appellant's representative provided a submission to the IAA. Among other things, that submission "quoted lengthy extracts from a previous decision made by the Authority concerning an unidentified Faili Kurd". There was nothing to suggest any personal link between the Appellant and that other Faili Kurd, except that both claimed to be Faili Kurd.

The IAA could only accept new information in limited circumstances, by reason of the following provision in the Migration Act:

For the purposes of making a decision in relation to a fast track reviewable decision, the Immigration Assessment Authority must not consider any new information unless:

(a)    the Authority is satisfied that there are exceptional circumstances to justify considering the new information; and

(i)    was not, and could not have been, provided to the Minister before the Minister made the decision under section 65; or

(ii)    is credible personal information which was not previously known and, had it been known, may have affected the consideration of the referred applicant’s claims.

[Underlining added in the original]

Section 5 of the Migration Act provided:

Personal information has the same meaning as in the Privacy Act 1988.

Personal information means information or an opinion about an identified individual, or an individual who is reasonably identifiable:

(a)    whether the information or opinion is true or not;

(b)    whether the information or opinion is recorded in a material form or not.

The IAA refused to have regard to the extracts from the previous decision by saying as follows:

The IAA affirmed the Minister's decision and the Appellant then applied to the Federal Circuit Court (FCCA) for judicial review of the IAA's decision.

The FCCA dismissed that application and the Appellant eventually appealed the FCCA's decision to the Federal Court (FCA).

Question 2: Can it be said that where the IAA "publishes a decision and deletes the applicant’s name pursuant to its statutory obligation under s 473EC of the Migration Act, the applicant remains, 'an identified individual'"? In other words, is it "enough that the Authority knows that the information is about a particular person, even though it does not know the name of the person"?