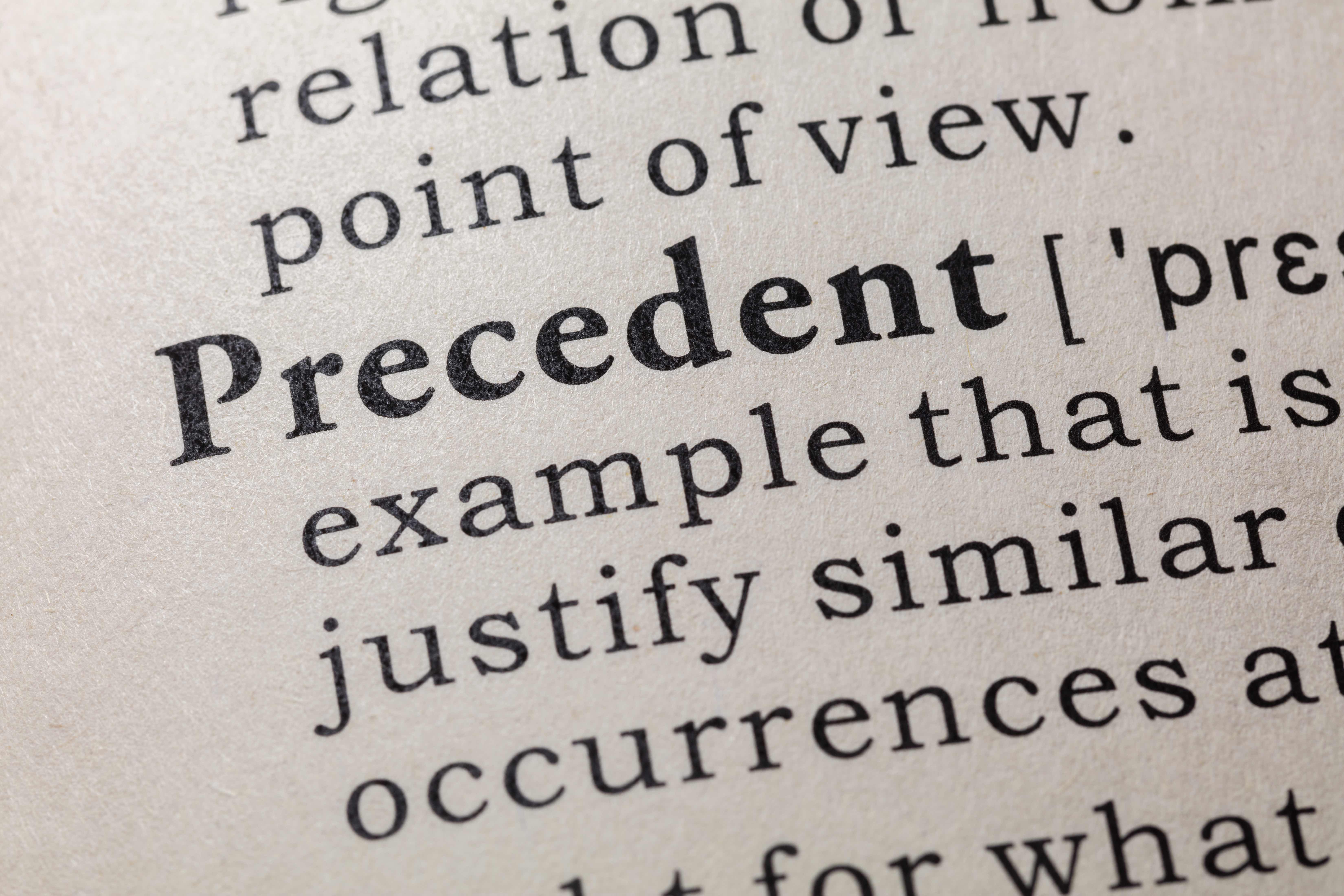 Federal Court: Minister found Applicant satisfied s 36 and assessed whether he should refuse protection visa under s 501 by considering consequences of decision, finding that: if granted, potential harm to AU community was "so great that any likelihood that [such harm] would occur represents" unacceptable risk; if refused, Applicant would remain in indefinite detention while Minister considered exercising discretion to grant another visa. As a result, Minister reasoned he did not need to consider consequences of removal, such as persecution. Was that reasoning flawed? Further, can it be said that: "s 36(1C) is a specific criterion applicable only to an applicant for a protection visa and it precludes the Minister using s 501(1) or its analogues as a basis to refuse to grant a protection visa"; PIC 4001 is inconsistent with ss 36(1C) or 501?

The questions to the Federal Court were as follows:

Question 1: Is the "nature of the visa which an applicant seeks, the subject of the Minister’s consideration for the exercise of his discretion under s 501(1), ... necessarily a mandatory relevant consideration"?

Question 2: Was the Minister's reasoning that he did not need to consider the legal or practical consequences of removal vitiated with jurisdictional error in that the grant of any other visa would lead to the same unacceptable risk, which meant that the Minister would necessarily not grant any other visa and was thus required by ss 197C and 198 of the Migration Act 1958 (Cth) to remove Applicant as soon as reasonably practicable; or that the Applicant could not represent an unacceptable risk and yet satisfy s 36(1C)?

Question 3: Can it be said that "s 36(1C) is a specific criterion applicable only to an applicant for a protection visa and it precludes the Minister using s 501(1) or its analogues as a basis to refuse to grant a protection visa"?

Question 4: Is PIC 4001 inconsistent with s 36(1C) and therefore not applicable in the context of protection visa applications?

Question 6: Was there "any basis other than s 501 on which the Minister could have refused to grant the visa given that the applicant had satisfied the criterion in s 36(1C) and the Minister had found him to be a refugee"?