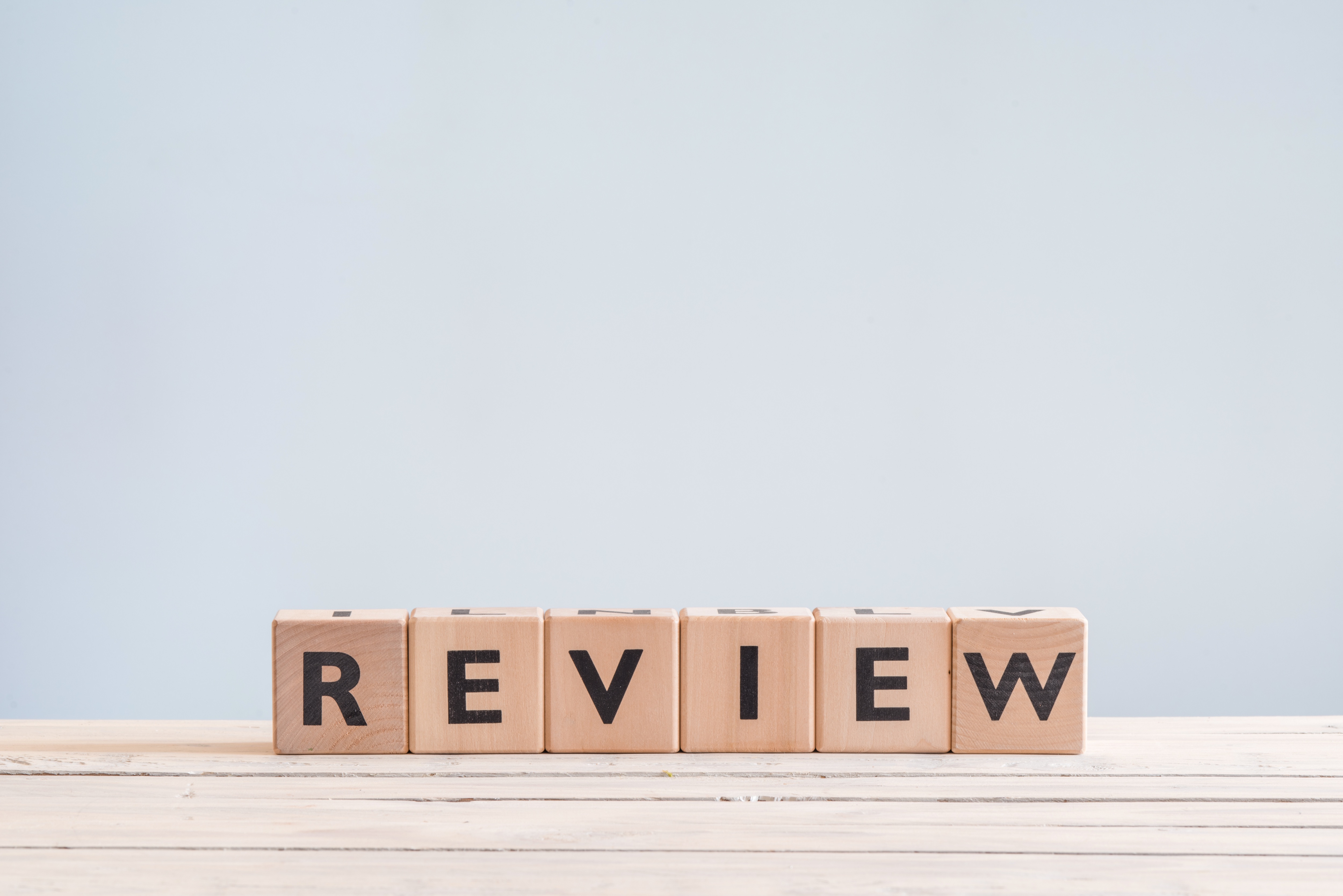 A delegate refused to grant the Appellant a protection visa. The Full Court of the Federal Court (FCAFC) summarised the matter as follows:

2    In addition to dealing with the substance of the application, the delegate formed the opinion that the appellant had made a claim for protection in France that had been refused and for that reason he was an 'excluded fast track review applicant'. The significance of that designation is that there is no merits review under the Migration Act 1958 (Cth) of a decision to refuse to grant a protection visa to an excluded fast track review applicant. The present appeal is concerned with the delegate's decision that the appellant was excluded from the merits review process. The appellant seeks relief that would require a merits review of the delegate's decision.

Section 5 of the Migration Act 1958 (Cth) relevantly included the following definition at the relevant time:

(ii)    has previously entered Australia and who, while in Australia, made a claim for protection relying on a criterion mentioned in subsection 36(2) in an application that was refused or withdrawn; or

(iii)    has made a claim for protection in a country other than Australia that was refused by that country; or

(iv)    has made a claim for protection in a country other than Australia that was refused by the Office of the United Nations High Commissioner for Refugees in that country; or

(vi)    without reasonable explanation provides, gives or presents a bogus document to an officer of the Department or to the Minister (or causes such a document to be so provided, given or presented) in support of his or her application; or ...

After coming out of France I have faced the same difficulties in Sri Lanka [and that's] the reason I again sought Asylum in Australia. I feel unfair that Australian Government considering that [F]rance rejecting my application as basis for being considered and excluded fast track applicant.

The FCCA dismissed that application and the Appellant eventually appealed the FCCA's decision to the Federal Court, a Full Court of which heard the appeal.

Question 1: Can it be said that "the words 'a claim for protection' used in the relevant category of exclusion [under s 5] mean a claim for protection that was based upon alleged facts that are materially the same as those relied upon as the basis for the claim subsequently made in Australia"?

Question 2: Was the answer by the Appellant in the application "a sufficient foundation, in the absence of any other material presented by the appellant, for the delegate to form the opinion that the appellant fell within the language of para (a)(iii) of the statutory definition of an excluded applicant"?

Question 3: Was "the statement made by the appellant in his application for review in the Federal Circuit Court ... a matter that might be called in aid to support the reasoning of the delegate"?